There is such a place to find photographs of people’s genitals, but you wouldn’t think you’d find one in a listing for a Chao Chu Kong Mansionette up for sale.

In a report by the Straits Times, netizens have been circulating a photo of a naked man with his penis jutting out as photographed through a mirror. Thankfully, the man’s face was not visible.

In case you want to see it, here’s the photo of the room with the man and his offending body part. 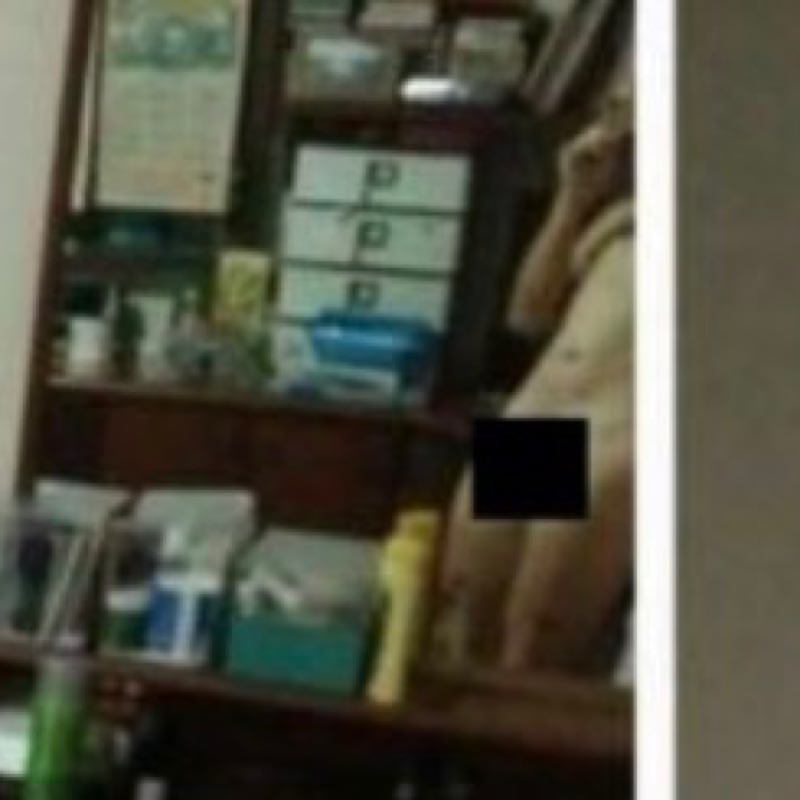 Can’t really comment on it when you can’t see anything.

The post has reached far and wide, with users of the property selling platform sharing the photo for fun. It’s reached so far that the Council for Estate Agencies or CEA to look into the matter, as posting such photos is against the law. The property agent, Benson Han, said that he didn’t notice the photo as it was sent in by the seller through WhatsApp. The property was also posted on other websites.

The listing was on the market for five months, but the photograph only came to light last Tuesday.

“He had just done some spring cleaning, and I guess while he was cooling off, he decided it was a good time to take some better photos of the place,” said Benson, trying to find a reason for the existence of the photos.

Benson and his colleagues said that the inclusion of the photo was a mistake.

What do the netizens say this time?

Someone was asking the questions that mattered.

While someone gave a good reason why the photo gaffe was missed.

While others had a darker reasoning behind the whole thing.

And finally someone probably realised that the property (and a meeting with the person in the photo) could be sold soon?

Meanwhile, Eden Ang doesn’t seem to be slowing down any time soon. honestbee has recently introduced 30-minute delivery time slots to better meet the needs of its customers. This new…
byKaryn Cheong
Power up your child's learning with Geniebook.
Sign up for free demo
This is default text for notification bar
Learn more