Loanshark runner Sittaraman Sam Kris Carbonell threw poop at an establishment once as part of his job to support his family. He also came at his brother with a knife months before.

In a report by Yahoo News, a 26-year-old Sittaraman has been jailed and caned for violating several Moneylending laws after he threw what appeared to be feces at a hawker stall.

The Filipino was sentenced to 16 months in jail and 6 strikes of the cane last November 7, after he was found to be in violation of to two counts of harassment under the Moneylenders Act and one unrelated charge of criminal intimidation.

Three other similar violations under the Moneylenders Act and another criminal intimidation charge were considered during his hearing.

Wait, what about the fake feces?

Sittaraman is a loanshark runner for an unlicensed moneylender named “Larry.” This means he is responsible for putting pressure on debtors to pay up. Some of the methods he uses are illegal, and thus he was charged. These methods could include painting on stalls, harassment, vandalism and locking up debtors’ establishments with bike locks.

For a certain debtor, he was instructed by his superiors to fling poop at the establishment. When he wasn’t provided with poop (was he supposed to make some himself?), he took it upon himself to “create” a fake batch.

What did he use?

According to reports, he used chocolate, green tea, and kaya. Yum? Not his first run-in with the law

Months prior to this incident, Sittaraman was already in trouble with law enforcement due to a violent altercation with his family in their home.

Police records showed that he had gotten into a fight with his brother in his home, and was arrested on April 2 for the incident. He was jailed for 2 months for the incident and caned as well.

In reports, Sittaraman charged at his younger brother, Cliford Carbonell, with a knife, after the latter shouted at the former’s son.

Usually, the men’s mother was responsible for taking care of the child, but had to leave the house momentarily to buy diapers and milk. The child was left in the care of Carbonell and his girlfriend. It’s common for parents to leave their children with grandparents while they go out to work in Filipino families.

The argument got heated and turned into a scuffle, with Sittaraman choking his own brother, at which point Carbonell’s girlfriend tries to break up the fight. At some point, the brother asked a neighbor for help, and the mother arrived.

The fight stopped at that point but started again in the evening, this time with Sittaraman going for a knife and the brawl leading outside the house. Before he could stab his brother, he tripped over the sofa and sent the knife flying. At some point, a neighbor threw the knife at a cupboard.

The police were called, but Sittaraman had left. He was arrested later when he returned home.

So how are they now?

Carbonell has reportedly forgiven his brother and they were living together. Sittaraman also showed remorse, as said by his lawyer, who used that fact to reduce his sentence to two months jail time and some caning.

Most Filipinos still live in the same home with extended families to lessen expenses and get quality, trustworthy child care for their children.

In this case, though, the arrangement proved to be a bit too much for both brothers. Still they forgave each other. 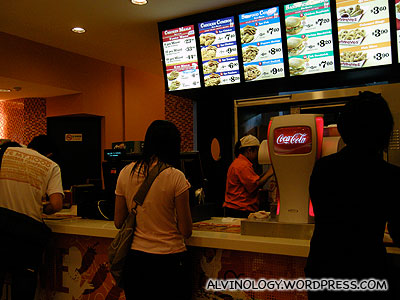 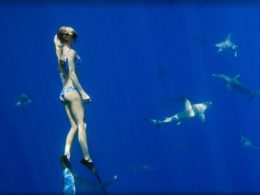 Celebrate Earth Day 2022 with these 10 Sustainable Travel Experiences you’ve got to try!

To celebrate Earth Day 2022, Tripadvisor shares its list of 10 of the best sustainable experiences available to…
byIrone Kim

Hello Nokia and welcome back to the game. HMD Global, the home of Nokia phones, has unveiled the…
byStaff Writer 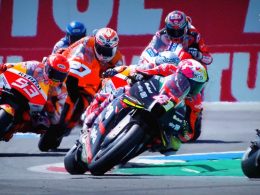 2 SPOTV channels are now available on Singtel, launching with a 1-month free preview