A man in Malaysia has received criticism online after buying a RM2,845 (S$906) luohan fish and posting a video and photos of him preparing and cooking it.

Malaysia media Malay Mail Online reported that the man, Muhammad Firdaus Othman, 28, bought a flowerhorn fish and fried it with turmeric and salt.

Flowerhorn fishes are ornamental aquarium fish widely popular for their vivid colours and has an unique hump on its forehead.

The video posted on his Facebook’s page showed him holding the severed luohan’s hump, which he said is “nothing but fat” and has a “jelly like consistency”. The video has received over 4.3 million views.

Photos posted on the Facebook page also showed him washing the fish, frying it and eating it with what possibly looked like chilli sauce.

According to Muhammad Firdaus, who lives in Ipoh, Malaysia, it is “tasty..sweet and juicy..served hot right away from the pan, super delicious fried fish.”

His post on 12 July has been shared over 23,000 times and received over 6,200 comments. Several netizens have questioned him how he could bring himself to eat the aquarium fish.

“What do u mean cannot be eat? Fish is kind of food, that vivid and beautiful look doesnt mean you cant touch it,” he wrote in his post. The above images are from Saya Cakap’s Facebook page.

Last year, a Malaysia woman had asked her newly hired domestic helper to cook all the seafood items that she had stocked at home.

However, Pauline Pau sat at the table only to find her brother’s pet luohan fish fried and served for dinner. 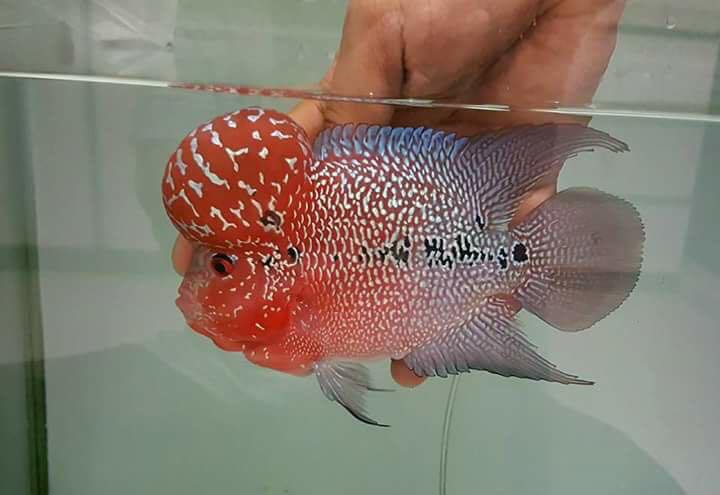 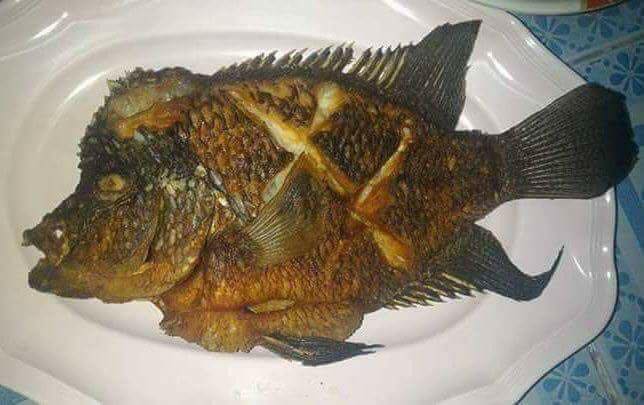 The above images are from Pauline Pau‘s Facebook page. The OSIM Sundown Marathon is into its 11th edition this year and I participated in the event for…
byalvinology
We are now on Telegram with daily deals and giveaways! Click and join our channel. It's FREE!
See how Snapask has been helping out over 3 million students around the world. Find a perfect plan