Young girls commuting on the MRT (Metro Rail Transit) train in Singapore, beware of this man. In a recent Facebook post by concerned citizen Winna Chin, this yet-unnamed man can be seen touching a young girl’s thigh on the MRT. Just from the photo above, you can see how he leans towards the girl on his right, with the tops of his fingers grazing the side of the girl’s thigh.

In the Facebook post that has since gone viral with 13,000 shares and thousands of comments, you can see how the man continues to touch the girl’s thigh. This allegedly happened on the East West line.

The unfortunate victim had been unable to do anything but scoot away, leaning more against her companion.

Chin witnessed the harassment and asked the girl to stand up so she could get away from the man. However, the girl was unable to follow the former’s request.

The girl’s companion eventually stood up for her and slapped the man’s hand away, who was still touching the girl as seen in this next photo: The man then eventually gets up and leaves at the next station. This means he got away with this awful behaviour, and may strike again.

The netizen reaction varies from sympathy to outright victim-blaming. A lot of commenters on the post say that the girl should have stood up for herself and confronted the man. There are even some that praise the man’s “bravery.” Some commenters say that they have seen the molester before and that he may have grave problems or a mental illness.

To see the full disturbing encounter, take a look at this video:

The harasser initially seems to be asleep then surreptitiously leans towards the girl and eventually begins holding her thigh. His face remains unfazed as the girl moves away from his hand, but she is ultimately unable to stop him.

If the man in this video is caught and proven guilty of sexual harassment or molestation, he can face up to $5,000 in fines and 12 months in jail.

According to a series of emails from SMRT reported on by aware.org, here is how to deal with and report sexual harassment on trains:

When the harassment happens:

1. Please press the Emergency Communication Button (ECB) located at the side of the train door to speak to the train officer.

2. Indicate that you have been harassed and your carriage number. The carriage number is 4-digit (for example “2322”), and is displayed at the joining part of each car, above the two-seater area.

The SOP for these reports:

The train officer will bar the train doors until the station staff arrives. They will be able to identify your carriage because the carriage number is also display on the exterior of train car, at the lower part of the train body.

You have to point out the harasser.

The culprit will be requested to alight the carriage and come to the station.

You can also request for the Transcoms Police officers to be activated. 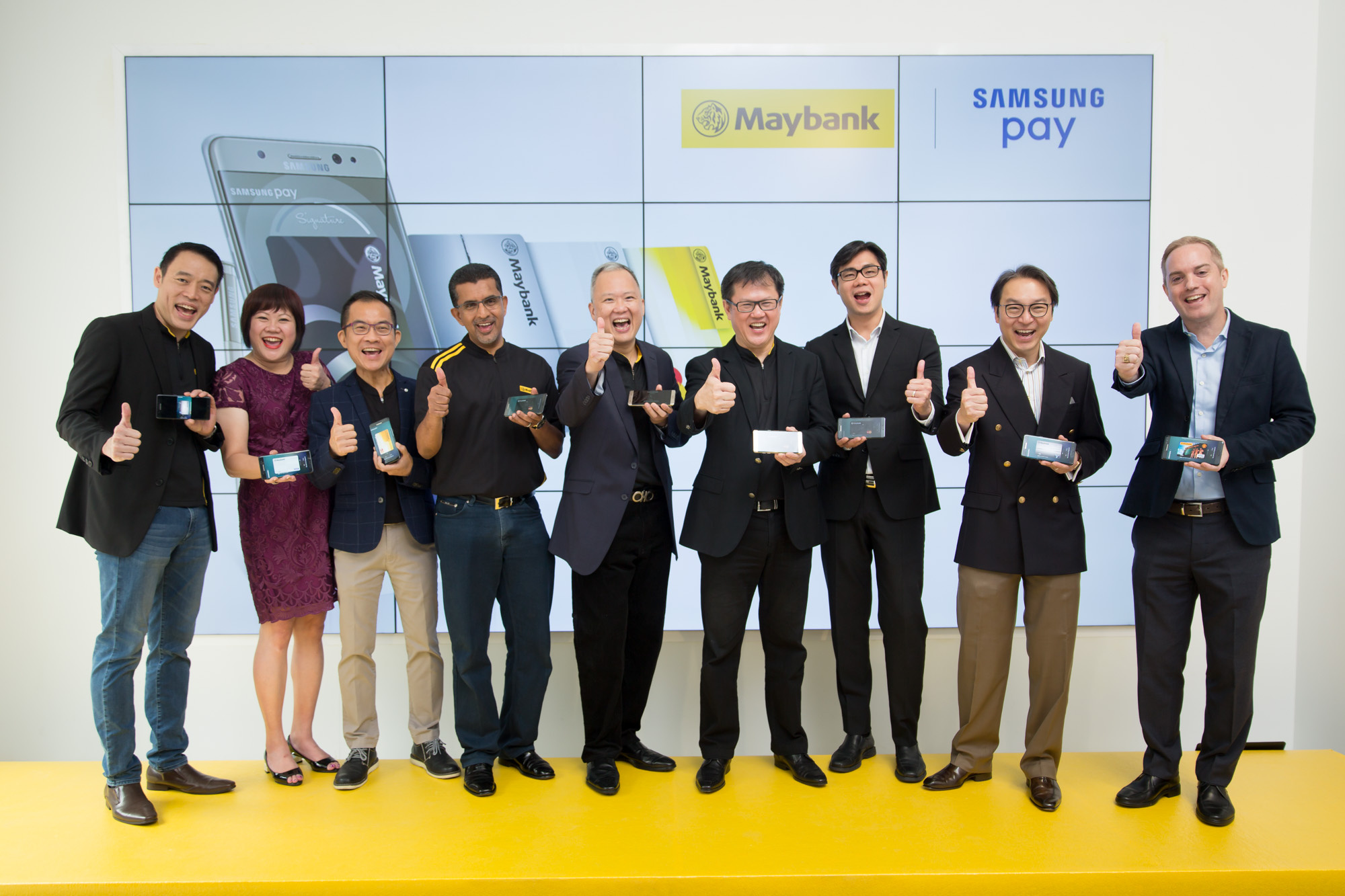 All hail the king of fruits – Durian. In Singapore, the typical season for durian is usually between…
byChitra Kumar
Hello. Add your message here.
See how Snapask has been helping out over 3 million students around the world. Find a perfect plan