Singapore actor Julian Hee, who was physically assaulted by another motorist, suffered a skull fracture and is currently under observation at Mount Elizabeth Hospital in Orchard.

In a Facebook post on 7 June (Wednesday), Hee said a man had opened his car door, which knocked his car “hard” that the “whole car shook”. Then actor then got out of his car and confronted the other motorist saying “come on”.

According to Hee, he was punched in the face. He then lost consciousness following the altercation.

“At old airpot road hawker centre.
A guy open his car’s door next to my car , Knocking onto my car hard. My whole car shook. I came down and said “come on”! He started a tirade against me and asked me if i see any damage on my car. I spotted a dent. He yelled you idiot my car door cannot reach that dent. I said dun call me an idiot. He pushed me. And started hammering me. I blacked out and fell on the floor. I went unconscious. A person called the police and ambulance.
What is this world coming to???” Several netizens wished him a speedy recovering with most calling for action to be taken against the other motorist.

However, some were, well, brutal with their words.

The focus should have been on the injuries and what happened, not his looks. However, some netizens just cannot help to point out how much Julian Hee has changed since his heartthrob days on television.

Hee was a model before entering the entertainment industry. He won Mr. Manhunt Singapore in 2002 and represented Singapore in Manhunt International 2002 held in Shanghai. He was a semi-finalist in Mister World 2003.

In 2009, Hee left MediaCorp and became a freelance actor to concentrate on his business ventures. From then, he slowly slipped out the media limelight and disappeared from public view.

Here’s a reminder photo for those who forgot how awesome he looked back then: This is not Hee’s first traffic altercation. Back in 2013, Hee was accused of road rage by a retired school principal, who claimed that he twice cut into his lane, then “spoiled for a fight” at the roadside afterwards.

Mr Adrian Cordeiro said the Chinese drama actor “flexed his muscles”, plucked Mr Cordeiro’s glasses from his face and threw them to the ground. When the older man put them back on, Mr Hee allegedly repeated his actions.

The former Teck Whye Secondary principal, 65, took to Facebook to tell of his encounter and his post was soon circulated by other users, some of whom branded the actor a “bully”.

Hee had denied the accusations from Cordeiro. Both parties went on to make police reports against each other, but as there was no follow up reporting, it was not known if any legal actions were taken against either party. 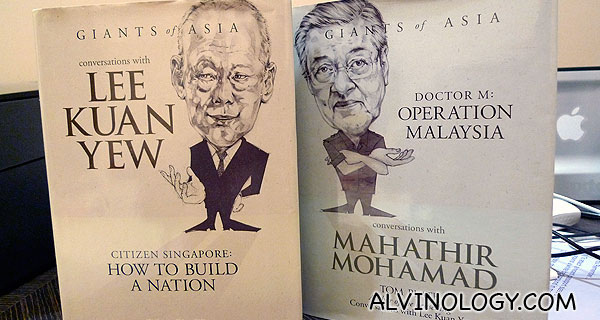 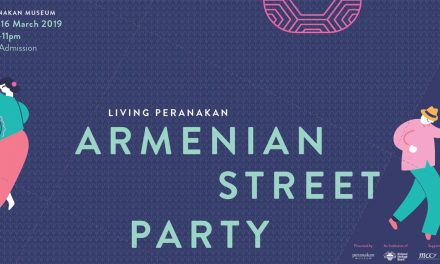 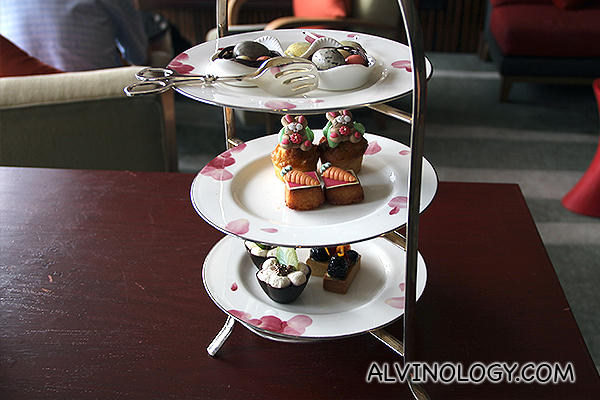 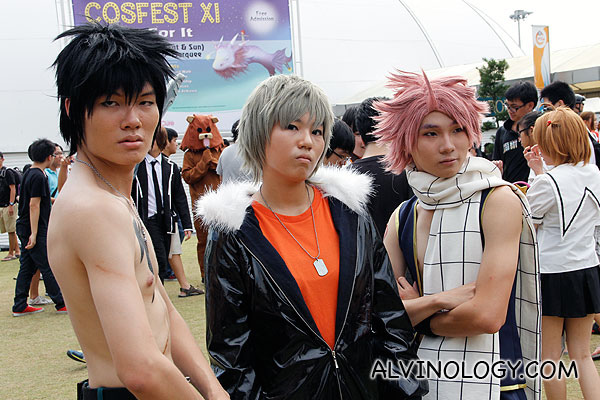 Cosfest XI – Go For It