Every year, music streaming company, KKBOX will hold the annual KKBOX Music Awards, one of the most influential event in the music industry in Taiwan and across Mandarin speaking region in Asia. The event not only indicates mass market and public opinion trends, but also captures the pulse of Chinese popular music.

Specially for Chinese music fans, here’s the full winners’ list as well as videos and photos of the celebrities who performed on the awards night:

年度獨立創作精神獎：草東沒有派對
Independent Artist of the Year: No Party for Cao Dong

年度最佳新人獎：Under Lover
New Artist of the Year: Under Lover

The show stealer for the night was clearly the one-time-off collaboration between JJ Lin and Mayday, bringing together two of the biggest Mandopop acts to pay tributes to late singing legends, David Bowie, Prince and George Michael. The group roused the crowd to a soaring high, starting with David Bowie’s Space Oddity, transiting to Prince’s Purple Rain and ending with George Michael’s Careless Whisper.

The award show is not just about big acts, but featured some interesting line-ups as well.

It was a delight to discover hyperlocal, talented Taiwanese acts like Under Lover and 911, who were able to fuse EDM, rap and Hokkien songs into a new genre of music which is unique to Taiwan.

The collaborative love ballad by Uner Lover and 911 is still ringing in my head now, thanks to the super catchy Hokkien lyrics. I am now a fan of both music groups and had already added all  their songs into my playlist on KKBOX!

If you missed the award show, event photo and video highlights are available below, courtesy of KKBOX: Deepavali is near and if you are looking for an upmarket indian restaurant to host a meal, consider…
byalvinology 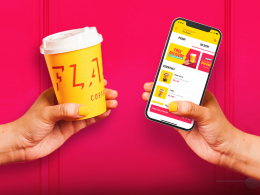 Get your daily caffeine fix in a jiffy with Flash Coffee’s new In-app Delivery Offer! 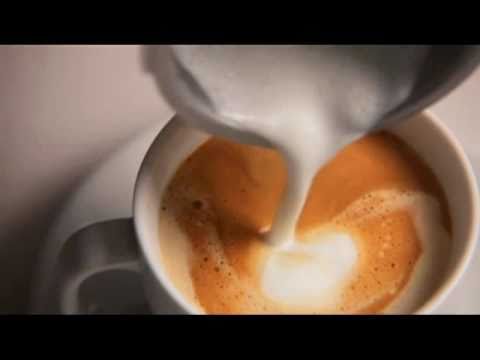