The planet Mars has been pretty popular of late. We’ve had John Carter doing battle up there, and Matt Damon growing the world’s most unappealing potatoes, but probably nothing comes even close to what’s being released on the 14th of July. On that date Singapore cinema and movie lovers get to feast their eyes on Terraformars, the live action realisation of the famous Manga comic strip serial that’s been published in Weekly Young Jump since 2011.

Reviews have, to say the least, been mixed. But then, you really have to be a Manga aficionado to appreciate it, and the reviewers’ pedigrees in this area are unknown. Manga is a very unique genre, with an often-uncomfortable marriage of violence, humour, serious themes and outright silliness. You either get it, and are right into it, or you don’t.

Synopsis of the movie

The entire premise of the story is based around the process of terraforming, which is what happens prior to colonizing a planet. In this case it’s the planet Mars (obviously well after Matt Damon left with his sack of potatoes). You really have to suspend your appreciation of science here, as the planet somehow gets to become human habitable by releasing cockroaches onto the surface and leaving them for quite a number of years. Over the ensuing centuries, the cockroaches have mutated into human-like creatures with arms, legs and a distinctly unpleasant attitude towards their human counterparts. Are you still with me?

Naturally, a crew of genetically modified thugs, psychopaths and misfits is dispatched from Earth to sort out the problem so that humans can proceed with their initial intention of colonizing the planet, which is where the storyline and action all happen.

A movie for manga fans

It’s interesting to note that the director, Takashi Miike, has previously been at the helm of the cult classic, Ichi the Killer, which is extremely highly regarded. How his curiously dark sense of humour translates into this mash-up of manga and live action will be fascinating if nothing else.

The film includes Miike favourites such as Tomohisa Yamashita and Takayuki Yamada, and has been variously described as both a silly space romp and a harrowing space thriller. Shot in Iceland, it features bleak landscapes and some of the strangest aliens you’re ever likely to encounter.

If you’re a manga fan, it’s a must. If you’re just a general film buff, it’s a curiosity.

Whatever your take on it, Terraformers is just one of the many entertaining offerings showing in Singapore cinemas this summer holiday season. 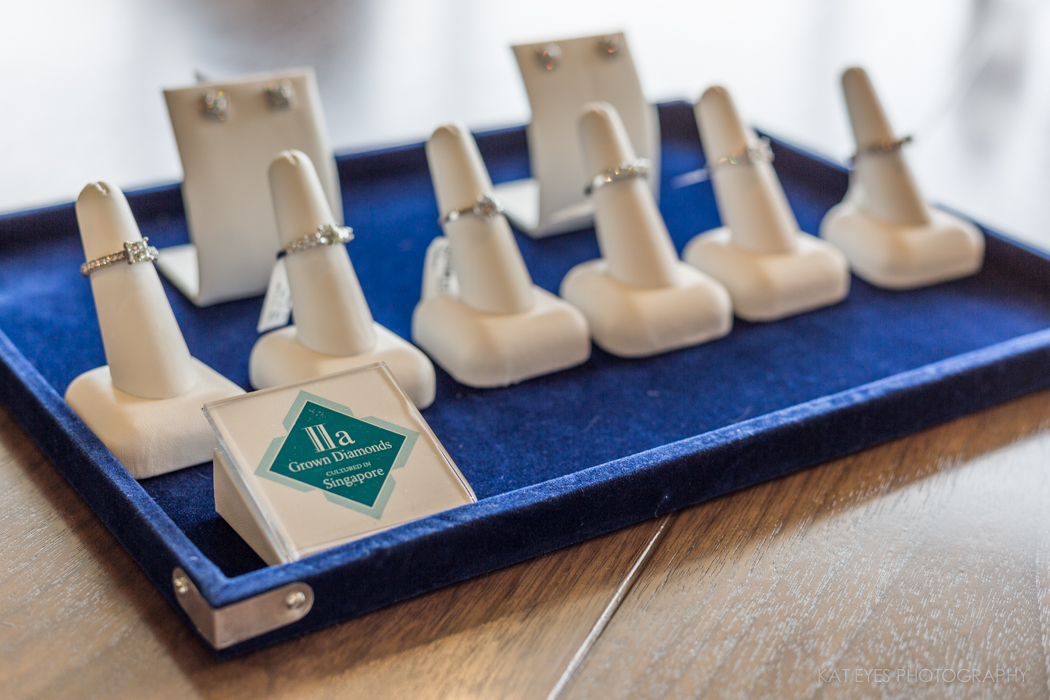 A Visit to the World’s Largest Diamond Greenhouse

It’s a diamond, and yet not quite a diamond. No, it’s not cubic zirconia if that’s what you…
byKatherine Goh

Bangkok Day Trip: Things to do at Chantaboon Waterfront Community

Chantaboon is an old town in Chanthaburi province in Thailand, located about a 4 hours drive from Bangkok.…
byalvinology 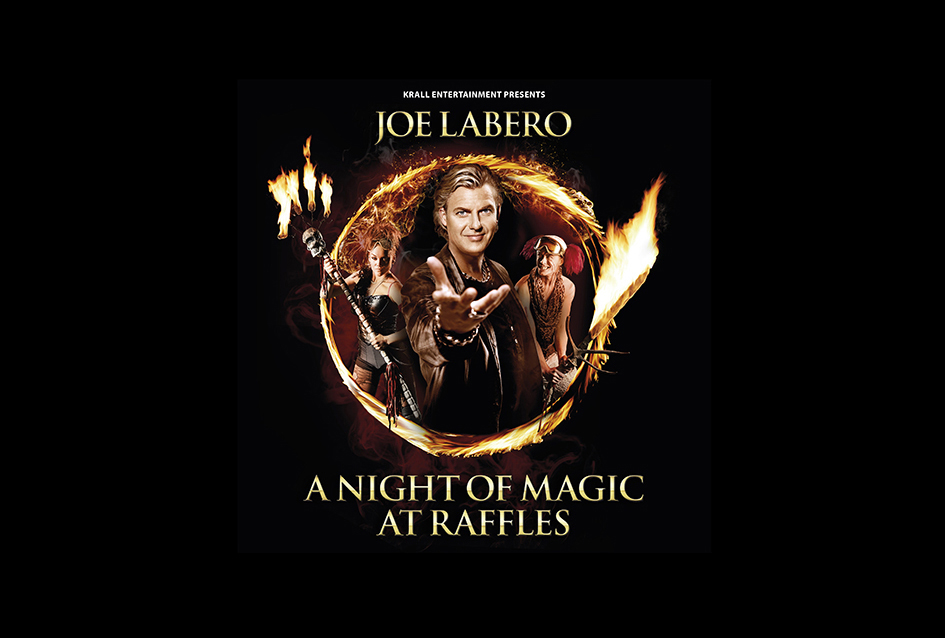 There’s magic in the air at Raffles Hotel. In case you have not heard, Swedish magician Joe Labero…
byKatherine Goh

If you are the kind who often leave things to the last minute or is the adventurous sort…
byalvinology
Hello. Add your message here.
See how Snapask has been helping out over 3 million students around the world. Find a perfect plan