No green is more green! Sprite iconic green bottles replaced with clear ones to boost recycling initiatives and value

The clear Sprite bottles, which are already 100% recyclable, will also be made with 10% recycled PET (otherwise known as rPET). These changes are part of Coca-Cola Singapore’s efforts to deliver on its World Without Waste commitments, to help collect and recycle a bottle or can for every one it sells by 2030.

The new clear Sprite bottles are available in stores nation-wide in the following packages: 500ml and 1.5L.

The switch to the transparent Sprite PET bottles in Singapore follows a similar move in Western Europe and then in Asia, including in countries such as the Philippines, Thailand, Malaysia, Korea, and Fiji.

Don’t worry, the look may have changed, but you will still get the same great-tasting, refreshing lemon and lime hit from Sprite. 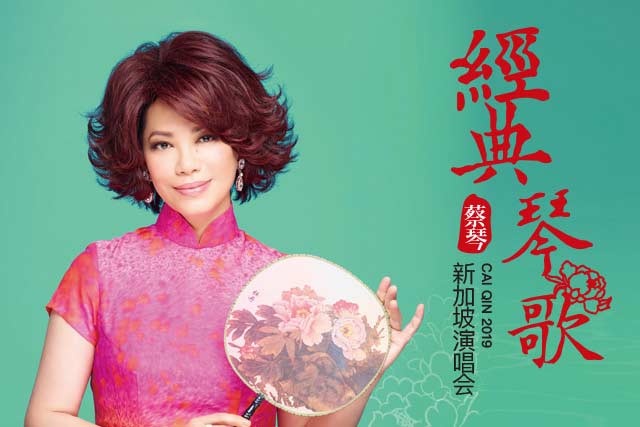 In a single day, Singaporean authorities and citizens had to handle three separate suicide-related incidents–with one unnatural death…
byDanielle Ann