There is a real Facebook Cafe in Kathmandu, Nepal

Quirky theme cafes and terrible attempts at fake brands are popular online for being hilarious and seeing another country’s creative side. Earlier in October, I was in Nepal for the launch party of migme Mega Model, and I chanced upon a restaurant that married a bit of both into a unique concept.

After an early morning flight, I landed in Kathmandu, Nepal with two other colleagues from migme. Famished, we roamed along the streets looking for a place to have a meal.

Due to the fuel crisis, taking a cab was not an option as the fare was up at least five times the usual price. And even if we wanted to get a cab, they were scarce. The only thing we could do was to soldier along until we came across something decent that aroused our appetite.

A signboard across the road where we were walking caught our eyes. There was that familiar blue with the familiar name “Facebook” sticking out like a sore thumb among colorful signboards and Nepali characters:

Did Mark Zuckerberg visit Nepal? Did he set this up as a social experiment for one of the world’s most successful social media platforms?

I have encountered all kinds of parody and counterfeit brands during my travels, but this Facebook restaurant really takes the cake for its strangeness. We are talking about a country with a lower percentage of Internet users than its neighbors China and India, who are rising to be tech giants in the world. Bizarre location for a tech cafe if you were to ask me.

Here’s the interior of the restaurant:

The restaurant’s tagline is “Get the Best Daily Meals in Town”. We just had to find out if they could deliver on this lofty promise. The menu seemed rather suspicious when we saw items like momos (Nepalese dumplings) and curries.

We tried to order momos, but it’s a pity the kitchen was unable to serve them as they were trying to conserve gas. As an alternative, we decided to order curries and naans plus a sandwich.

The food was not too shabby. It definitely doesn’t taste too American, and is quintessentially Nepal. Go for the curries and naans. The sandwich was a tad too cold for my liking.

We liked the view from the rooftop, overlooking the streets of Kathmandu. Prices are pretty reasonable. Our meal worked out to around US$10 for three dishes and drinks. That’s less than the cost of a promoted post on Facebook.

Overall, the dining experience was not too bad.

There is something important which all tourists and guests need to do. Use their FREE WI-FI!

Then, you can boast to the world that you got to use Facebook Wi-Fi in Kathmandu, Nepal:

If you are interested to visit, here’s the address:
Facebook Restaurant and Thakali Kitchen
Kantipath, Jamal, Kathmandu, Nepal
Tel: 01-4227788

Next stop? We will be hunting for a Twitter Cafe or a migme Ice Cream Kiosk in Bangladesh or India! 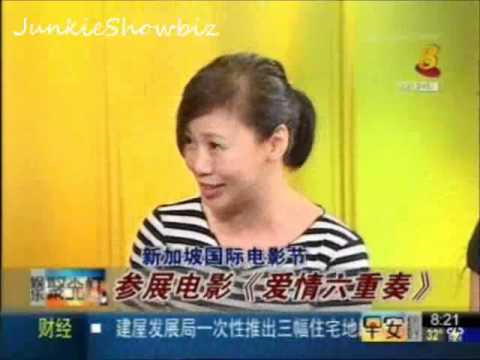 Last Saturday (17 Sep), I attended the film premiere of ECHOING LOVE, screened as one of the selections…
byalvinology 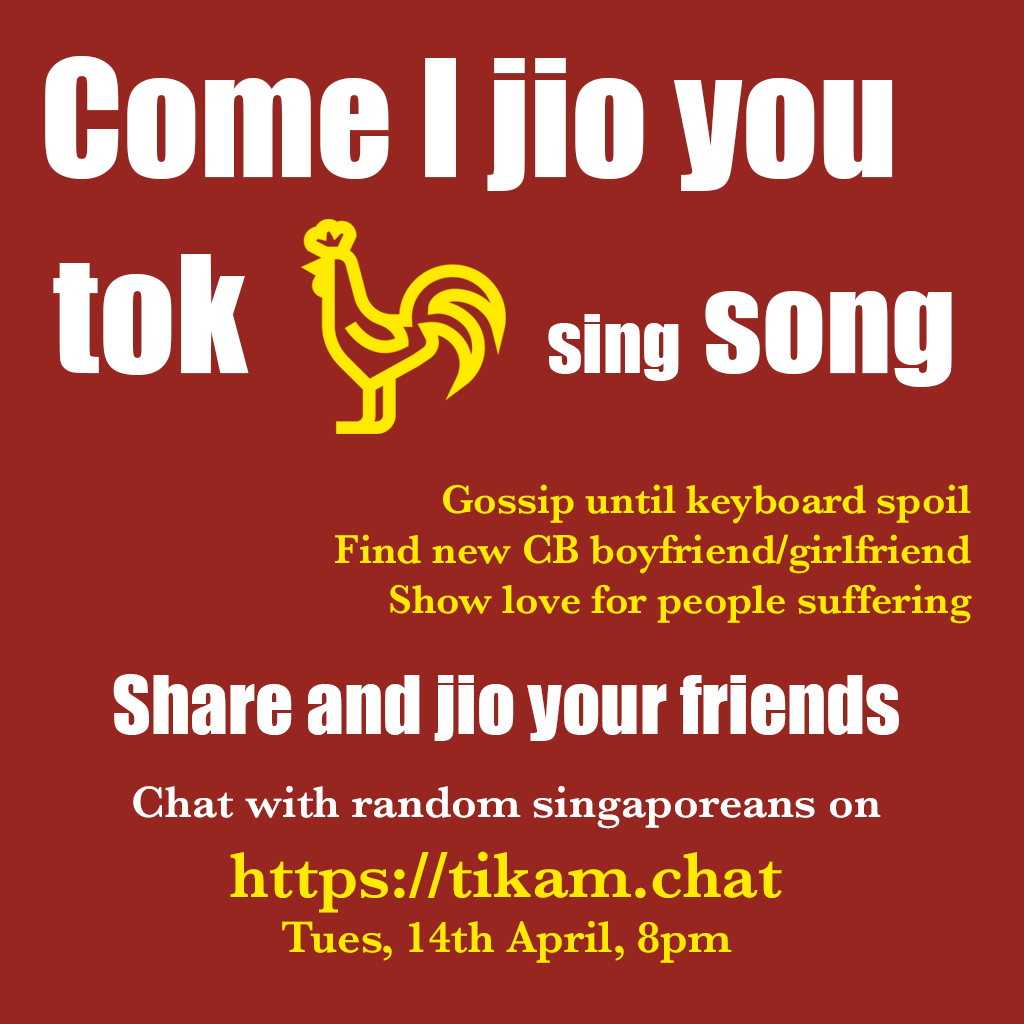