So, today is Nomination Day for GE2015 and Singapore’s top online troll, SMRT Ltd (Feedback) just revealed one of the administrators for their Facebook page – a Azly J. Nor: 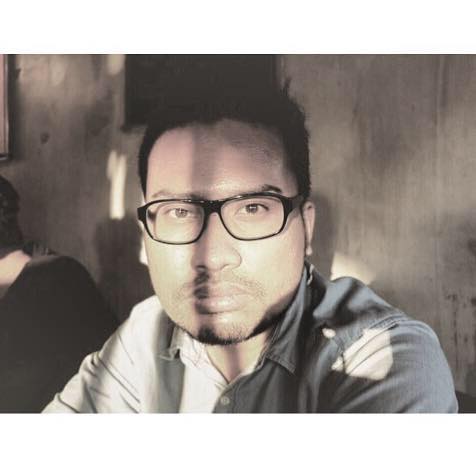 They claimed on their Facebook page that they will be backing Azly and the Teh Tarik Party to contest in GE2015. Will it happen? Or is it just trolling again?

A real person seems to have been revealed. Last I checked, I have one mutual friend with Azly. Shit just got serious?

Then again, these guys are such high level trolls that I won’t be surprised if it’s all a big game again to stir up conspiracy theories!

Most interestingly, they seem to hint at contesting in Radin Mas SMC – where the incumbent People’s Action Party (PAP) candidate, Sam Tan, 57, will be defending his seat; where the Reform Party is sending in Kumar Appavoo, 46, director of an oil and gas company and where post-90 social activist and blogger, Han Hui Hui wants to contest as an independent candidate. 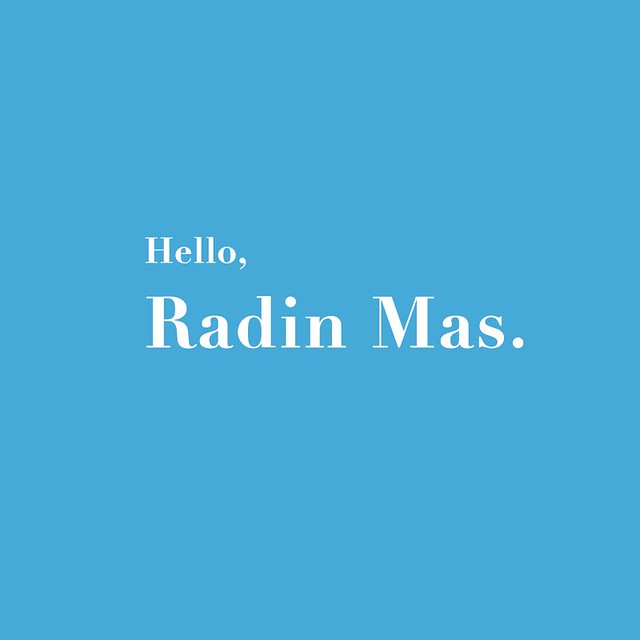 If Azly and the Teh Tarik Party goes in to compete in Radin Mas, it will result in an exciting four-cornered fight.

I don’t know why everyone is eyeing Radin Mas. Previously, the National Solidarity Party (NSP) wanted to compete there too, but backed out in exchange for the Reform Party to give way to them in Pioneer SMC.

Sam Tan is not a pushover. He is currently Minister of State in the Prime Minister’s Office, as well as the Ministry of Culture, Community and Youth. He had previously served as a Senior Parliamentary Secretary for the Ministry of Community Development, Youth and Sports and the Ministry of Foreign Affairs. I have met and worked with him previously on some projects and he is a smart guy, well-connected to the grassroots.

In GE2011, he thrashed NSP’s Yip Yew Weng with 67.1% of the valid vote, a comfortable 7% higher than the national average for the other PAP wards.

At first it was just the NSP trolling the Reform Party on competing in Radin Mas, so as to force the latter to give up competing in Pioneer.

Next, it was Han Hui Hui trolling the Reform Party. Many of her friends are contesting in Ang Mo Kio GRC against Lee Hsien Loong and his team. Han was left out.

Or trolling the whole Singapore?

He has covered his online trails sufficiently such that I cannot dig out much about him. However, a close friend whom had met Azly before in-person had verified that he is indeed, an administrator on the SMRT Ltd (Feedback) Facebook page.

In a long post titled “What I Do In The Shadows” on his personal Facebook, Azly detailed how SMRT Ltd (Feedback) started – from an IRC channel, #brainy, “where like-minded people with an interest in everything that’s to do with human intelligence come together to have a banter”.

Azly went on to detail the inner workings of the group and how they ensured everyone is kept anonymous. He also claimed to be the one responsible for creating the manifesto on the Teh Tarik Party website and shared on his upbringing as well as career path.

Or the Reform Party, an opposition party which promises to arm-twist the PAP for changes?

Or boring old Sam Tan from the PAP?

All the trolls seem to congregate there! 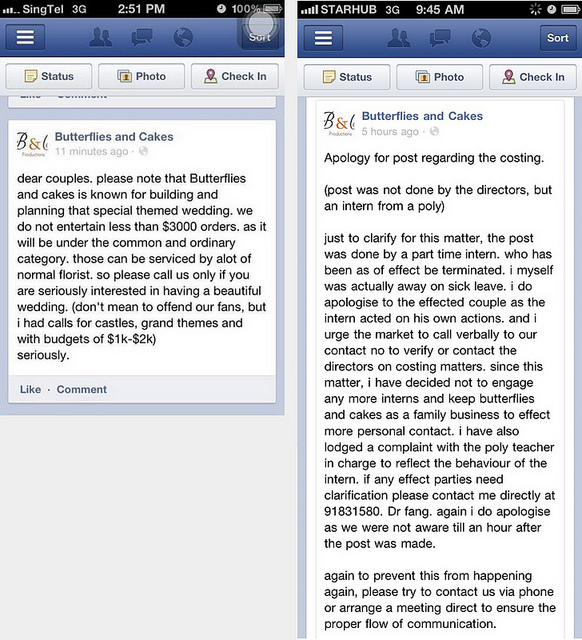 Via EDMW. Butterflies and Cakes is an events company that specialises in planning themed weddings (with at least…
byalvinology

Is this for real? Someone actually went and set up a website to pick random lucky 4D and…
byalvinology

Remember VR-10? Well, it seems like VR-10 has acquired a new friend lately – his name, E-Pet! I…
byalvinology 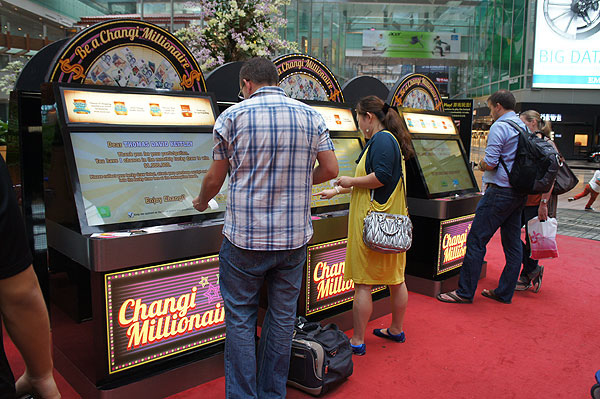 Be a Changi Millionaire by shopping at Singapore Changi Airport!