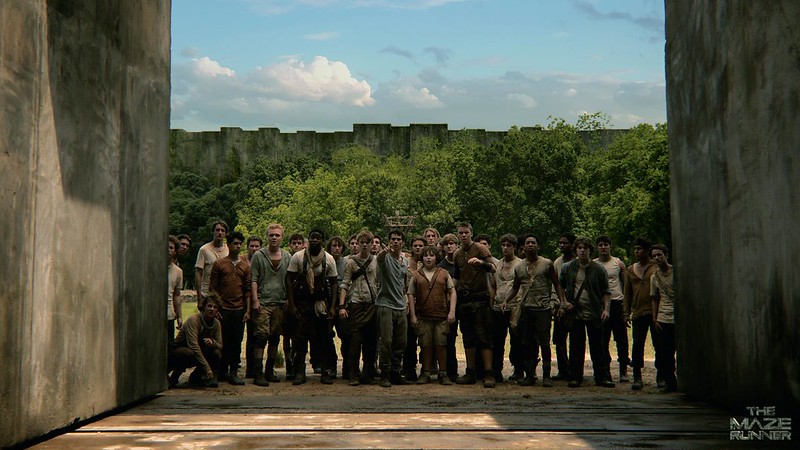 The Maze Runner is an American science fiction action thriller film directed by Wes Ball, based on James Dashner’s 2009 book of the same name. The film stars Dylan O’Brien, Kaya Scodelario, Thomas Brodie-Sangster, and Will Poulter.

The book has another two two sequels,: The Scorch Trials and The Death Cure. Hence expect film sequels, which seems to be the trend in Hollywood these days.

When Thomas (Dylan O’Brien) wakes up trapped in a massive maze with a group of other boys, he has no memory of the outside world other than strange dreams about a mysterious organization known as W.C.K.D. Only by piecing together fragments of his past with clues he discovers in the maze can Thomas hope to uncover his true purpose and a way to escape. Based upon the best-selling novel by James Dashner.

Unlike the Hunger Games trilogy though, the lead in the Maze Runner is male. There really are a lot of boys. Girls who are interested in good-looking young Hollywood heartthrobs in the making will enjoy this movie. Just don’t be too upset when your favourite boy gets killed off. Personally, I like the fact that the only Chinese actor in the movie actually has quite a bit of screen time and stays alive till the end (and hopefully the sequels) although a significant portion of his lines consist of “Run! Don’t look back!” or “Go! Go! Go!”

The Maze Runner doesn’t have as much emotional depth as the other young-adult post-apocalyptic trilogy (*cough Hunger Games cough*). Personally, I’m looking forward to the development of the various characters’ personalities and relationships with each other in the sequels which I think will bring the movie to another level.

Despite that, it is entertaining and well worth a watch. There are quite a few moments where I found myself gripping the edges of my seat and hoping very hard that the characters make it through. You definitely won’t get bored with the endless fast-paced action in this movie. 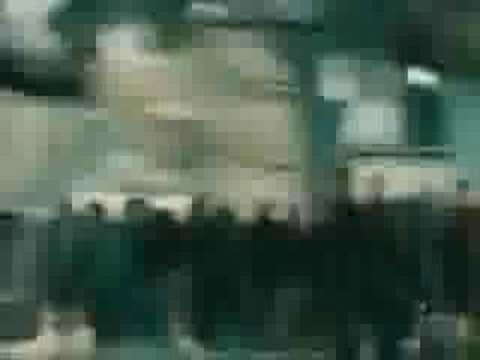 X-men is coming to Singapore and Southeast Asia! Hugh Jackman, Fan BingBing and Peter Dinklage will be attending…
byalvinology

Not many K-pop fans noticed them, but a lot of Singaporean netizens did. A group of 13 Singaporean…
byIrone Kim 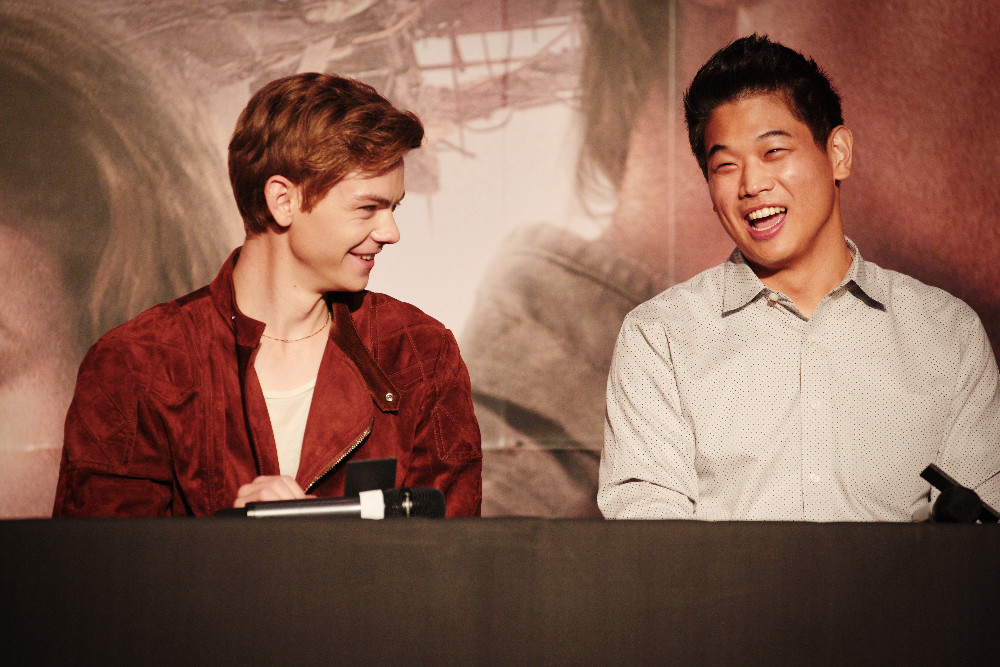 This article is written by Jeremy Goh of Asia 361, reporting ‘live’ from Korea. In Seoul to promote…
byAsia 361
Power up your child's learning with Geniebook.
Sign up for free demo
This is default text for notification bar
Learn more