This post is written by Jeremy Goh from our sister site, Asia361.com.

With the impending release of the new movie, Ghostbusters, Melissa McCarthy and Paul Feig made a whirlwind regional tour to speak with members of the press. I was fortunate to be handed the assignment, as part of Alvinology, the only local online media group to be invited.

There would be two opportunities to meet with both these celebrities during the week. The first would be at a ghostbusters themed event, and the other would happen two days later at an official one on one interview. The comedic duo have each built up their own successful careers but have also cooperated in a fair number of movies. They are most famous for teaming up for the 2011 film Bridesmaids, which cemented Melissa’s status as a consummate comedian with numerous award nominations and wins. Subsequently, they have also teamed up on movies like The Heat (2013), and Spy (2015) . To those who grew up in the 1980s, the two Ghostbusters movies are legendary. The comedy, special effects and storyline all converged in a perfect storm to create a memorable classic. Director Paul Feig’s remake of the original brings a fresh spin to the much loved franchise and also a list of questions that I would like to ask.

At the first meeting opportunity, I had to dress up in what was supposed to be a ghostly shroud to be a proud participant in Singapore’s bid to get into the Guinness Book of Records for most number of adult fanboys gathered in one spot, dressed as ghosts.

Well, our proud nation successfully chalked up another accolade, right next to being the most expensive country to live in. In any case, it was worth it for me. I managed to get Melissa’s attention when her very severe, very attentive looking body guard was not looking and get a picture with her. She was very pleasant and very patient as i fumbled with my camera and took several attempts to take a proper picture.

Two days later, I was given some time to speak with both Melissa and Paul in a proper interview setting. Here a little snippet: Catch Ghostbusters in the cinemas when it opens on the 14th July 2016. Singapore Night Festival 2019 – Here’s everything you can revel to at Bras Basah.Bugis district

Re-imagine the night at Singapore Night Festival 2019 as the Bras Basah.Bugis district transforms into an ethereal wonderland…
byIrone Kim 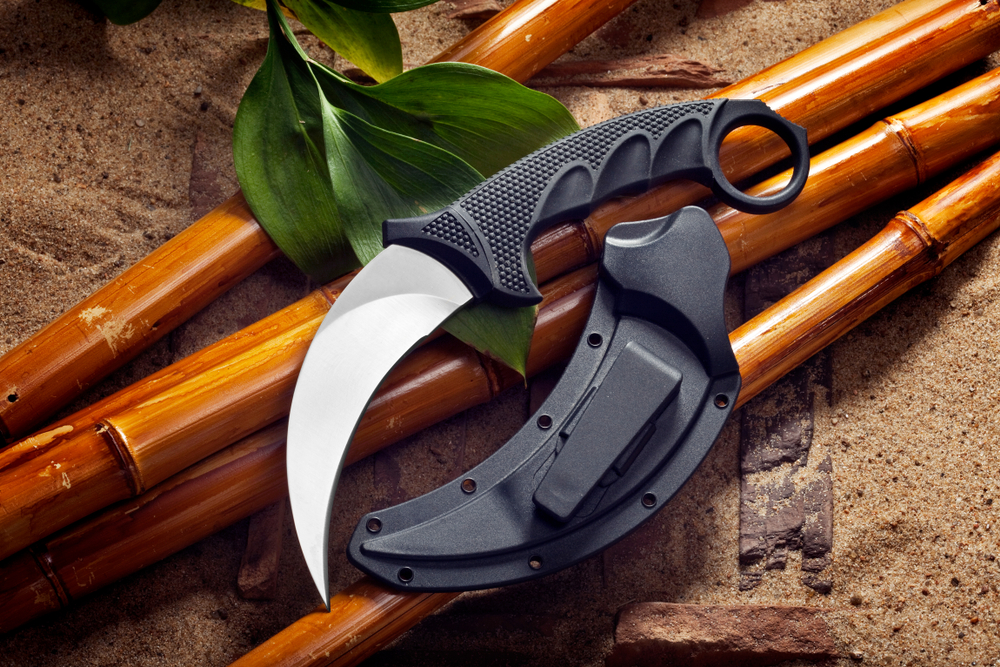 Further details on the Natalie Siow Yu Zhen case have emerged, and a kerambit or karambit knife has…
byDanielle Ann 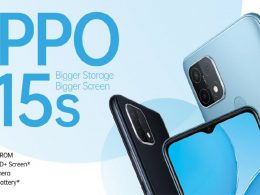 OPPO A15s launches in Singapore boasting with a bigger storage capacity, along with a high capacity 4230mAh battery…
byIrone Kim
Hello. Add your message here.
See how Snapask has been helping out over 3 million students around the world. Find a perfect plan