His classmates laughed at him.

They think Andy and his father were the jokes.

Andy’s father had bet all their family saving on Germany to win the World Cup.

The Singapore National Council on Problem Gambling even used Andy and his father as negative examples to run an entire advertising campaign to discourage football betting.

After the 7-1 thrashing of Brazil by Germany in the semi-final, Andy and his dad are having the last laugh. Andy’s father is new Paul the Octopus and the World Cup Oracle.

Check out all the spoof videos:

The advertising campaign even made appearances on the Wall Street Journal and the Tonight Show with Jimmy Fallon. Andy and his father are now international celebrities.

If Germany beats the Netherlands at the World Cup final this weekend, Andy and his father will have their sweet revenge. They will be the ones laughing all the way to the bank while those who poked fun at them will be lamenting why they did not have a father who is as smart as Andy’s. How to survive if you’ve been quarantined at home

Thanks to the novel coronavirus (2019-nCoV), more than 500 people have been placed under quarantine. Of these, about…
byAngeline Rodriguez 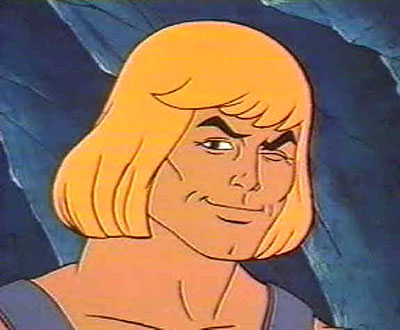 Via EDMW. It is very evil to make fun of people’s look, but I really can’t help to…
byalvinology

K-drama fans, rejoice! Netflix, which brought you fan favourites like Korean Odyssey, Something in the Rain, and What’s…
byRuth Y