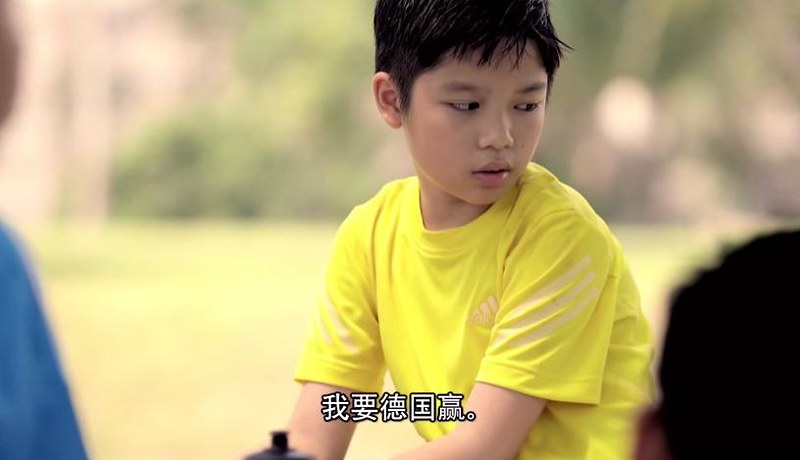 Did you catch the 7-1 thrashing of Brazil by Germany in the World Cup semi-final?

Did anyone saw this coming?

A Singapore man did. The man’s name has not been revealed, but it is known that he has a son called Andy who starred in a TV commercial on problem gambling. Andy’s father was so confident Germany will lift the World Cup that he had the foresight to bet all his family saving on Germany:

Rumour has it that Andy’s father is a good friend of Singaporean match-fixer and fellow football oracle, Wilson Raj.

On the other hand, the Singapore National Council on Problem Gambling certainly didn’t (or did it?) expect Germany to come so far. It ran an ad campaign based on this TV commercial:

Andy’s father may just be the new World Cup oracle. Now, all of Andy’s friends must be hoping that their parents had bet all their money on Germany too. 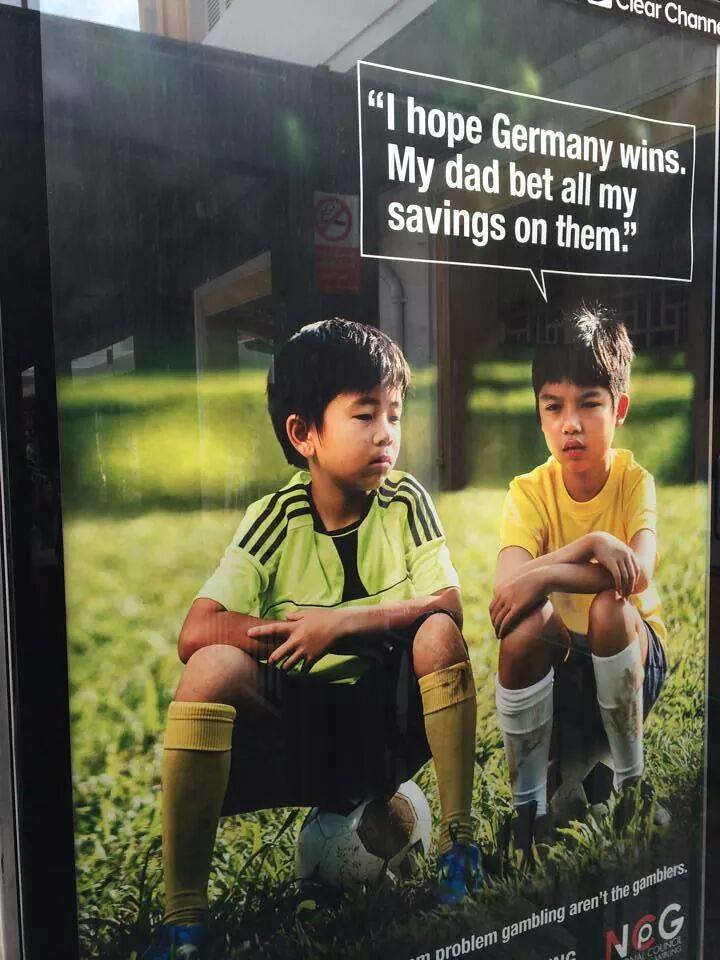 Will Andy’s father and his family be laughing their way to the bank after the World Cup? 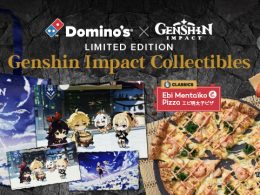 The Science of Scalp and Hair Care with TK TrichoKare

Do you know there is a scientific field focused on the health of your scalp and hair? This…
byalvinology

Motorola has just announced new additions to its moto x and moto g family series with the moto x4…
byXavier Lum
Power up your child's learning with Geniebook.
Sign up for free demo
This is default text for notification bar
Learn more