This morning, a set of high-rise graffiti was spotted at Toa Payoh Block 85: 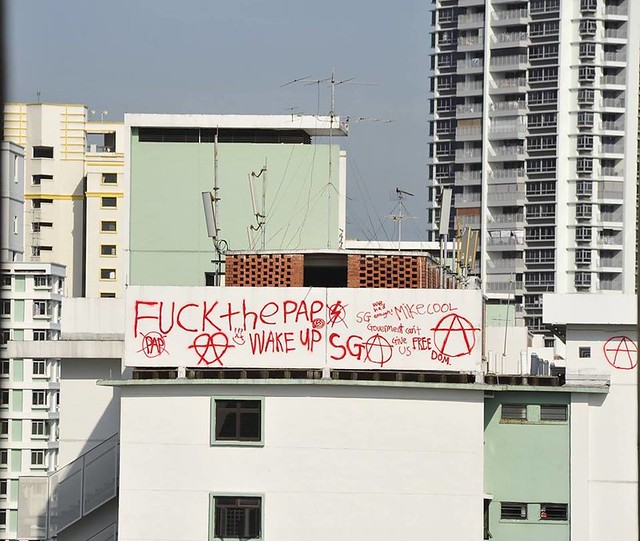 Pay attention to the round symbol with a triangle inside on the right-hand-side of the picture which looks like the common ‘anarchy’ graffiti symbol. 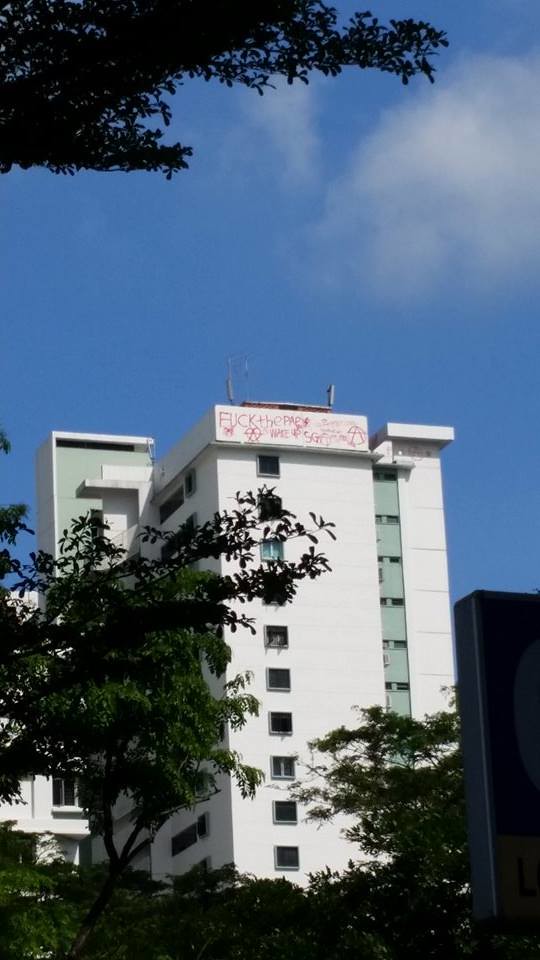 I happened to come across another set of similar graffiti in another location on the EDMW forum, purportedly signed off by “Omega”: 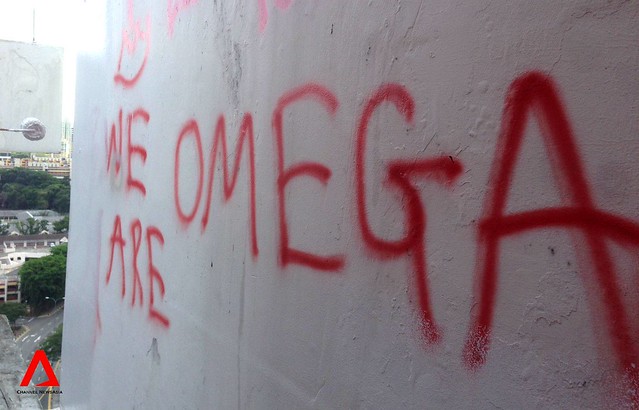 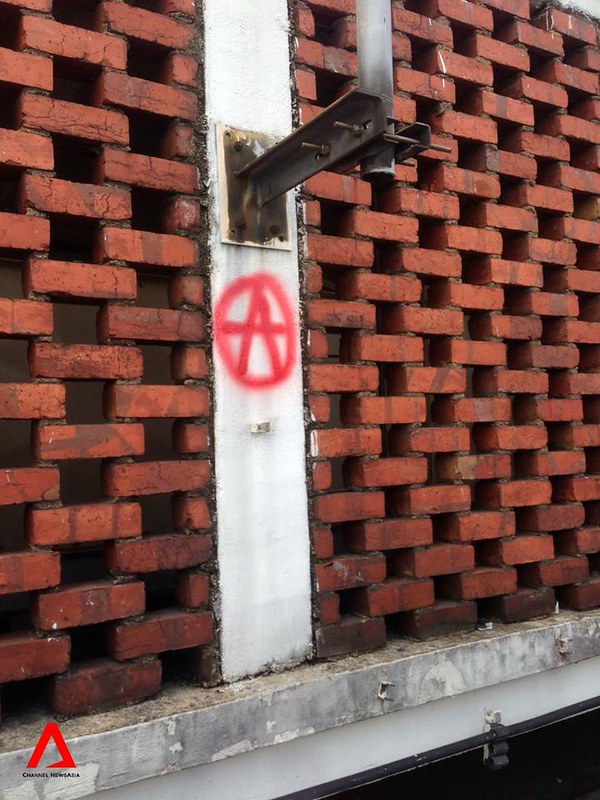 Both sets of graffiti are painted in red and are equally tasteless, with no artistic merit.

Both sets of graffiti also contain the same round anarchy symbol which I suspect may be some sort of gang sign for the Omega gang in Singapore (can anyone verify this?).

The Omega gang has been around in Singapore for sometime and gang members are said to be exclusively ethnic Malays. You can read more about the Omega gang in this paper published by the National University of Singapore on Ethnic Minority Gang in the Singapore Prison. Alternatively, there is also an article published on The New Paper whereby they interviewed a member of the Omega gang.

Here’s a video I found on youtube featuring some Omega gang members chanting their gang slogan in a nightclub:

Is the Omega gang waging war with the Singapore government?

A similar incident like this occurred in Malaysia in August last year. A notorious criminal group in Malaysia, Gang 04 allegedly spray-painted gang symbols on the walls of the district police headquarters and some buildings in Banting to signal its readiness to take on the authorities. This prompted swift retaliation and action from the Malaysian police.

Vandalism is a crime punishable with jail and caning in Singapore.

Omega gang or not, good luck to the vandals responsible for this series on graffiti in Singapore. Even if you are unhappy with the ruling government, I think there are better and more meaningful ways to channel your anger and frustration than to resort to this. 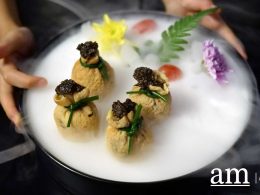 With the appointment of two new chefs, Yanxi Dim Sum & Hotpot Restaurant is looking to elevate their…
byalvinology 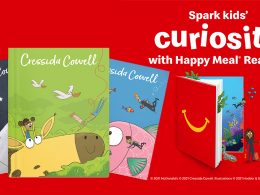 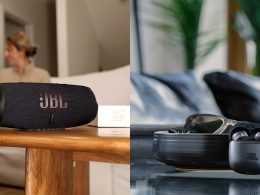 JBL is celebrating 75 years of off the chart audio excellence this October. In conjunction with the brand’s…
byIrone Kim