I cannot believe this dude has been singing for 12 years already. It goes to show how old I am, having bought his albums and listened to his songs since his very first album 12 years ago.

During the concert, Chou said he started going to the gym to buff up his body after hearing one of his fan’s son call him “shu shu (uncle in mandarin)”. He claimed he felt an obligation as an idol to look and maintain young. He don not want his fans to feel like they are idolizing an old uncle, but someone who is forever youthful. Wise words.

The concert was quite a spectacular sight and sound showcase. Lavish fireworks, laser displays and all sorts of lighting and sound effects were deployed for the best concert experience.

Performing a mix of new and old songs; fast and slow tracks; Chou flaunted his diversity amply throughout the two hour long concert. I am sure both old and new fans of his were equally wowed with his performances.

A significant segment of the concert was devoted to promoting his upcoming new musical movie, The Rooftop (天台):

This is very clever marketing to tie his concert world tour with his movie promotion.

For me, the most enjoyable part of the concert was towards the end when Chou performed a medley of some of his best hits through the ages. As he belted out song after song, many held special meaning for me, bringing me back sweet and sour memories, dating 12 years back to present. Mostly, they reminded me of the many vacations Rachel and I made to Taiwan from the time when we were dating to after we got married and now, as parents to a one year old boy. Chou’s songs are popular evergreens in Taiwan and can be heard playing in a random shop or along the street.

The night ended on a very high note, with Chou returning to perform three more encore songs after the concert officially ended. Streamers, giant beach balls and stunning lighting displays round up a night of nostalgia and fun with the King of Mandopop.

“The most important thing when attending a concert is for everyone to have a good time, did all of you enjoy yourself tonight?” Asked Chou at the end in mandarin.

Thanks for taking me a walk down memory lane with over a decade of your songs. Calling all SKIPPY Peanut Butter fans! Something new and exciting has made its way to the sunny shores…
byalvinology 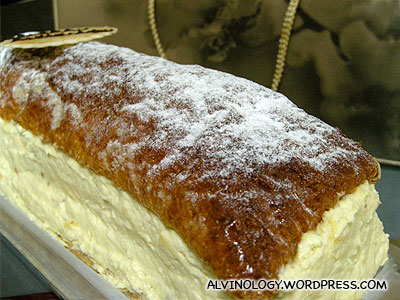 Yummy! My aunt bought this for my dad for Father’s Day. Absolutely sinful, but delicious. The durian paste…
byalvinology 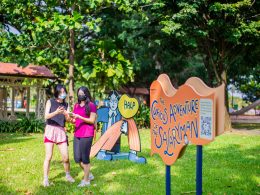 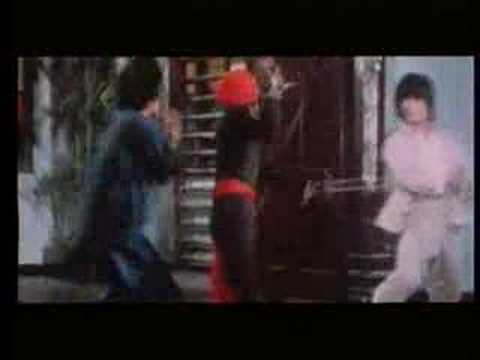 Ever wonder what it would be like if we pit kungfu masters against a yoga guru? Here’s the…
byalvinology