The previous Sunday, Rachel and I, together with two other friends, Raudaa and Wan Churn, bade farewell to our friend, Jeremy Koh .

Jeremy is heading to Tianjin (天津), China for a permanent job posting. He is the guy who traveled with us to India some time back, “serving” as our tour guide.  Being a good-natured and jovial guy, his presence will be dearly missed. Hopefully, we will get to travel together again to other parts of the world.

We dined at Republic of Steak at Victoria Hotel that night. Rachel and I chose a western restaurant as we figured Jeremy will get to enjoy Chinese food aplenty once he is in Tianjin.

As a farewell gift, Rachel and I bought him a bottle of liquor from Southern Australia. We knew Jeremy’s appetite for extreme gourmet, hence we bought him an unique drink called “Mezcal” which really has two worms inside.

Jeremy gamely knocked down a few shots of the vile liquor. Rachel and I tried a bit of it. The liquor was strong, containing 40% alcohol content. It burned a little with a herbal after-taste, probably coming from the worms.

After dinner, we played a few rounds of pool and then really bid Jeremy farewell. All the best in Tianjin dude. 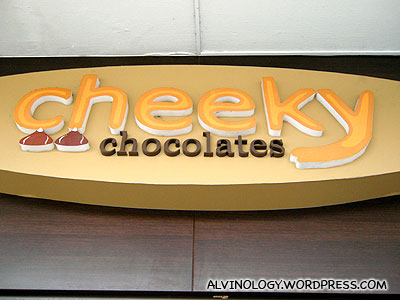 The crepes at Cheeky Chocolates are really great! Rachel and I been there twice. We have tried the…
byalvinology 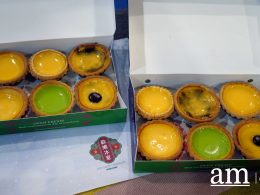 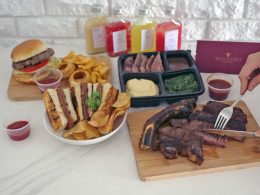 Missing the hearty steak and all-American indulgence at Wolfgang’s Steakhouse Singapore? With P2HA restrictions loosened and the resumption…
byalvinology
Power up your child's learning with Geniebook.
Sign up for free demo
This is default text for notification bar
Learn more