If you want to be a politician in Singapore, you better learn to keep your dick in check.

Two elected MPs, Yaw Shin Leong and Michael Palmer learned their lesson the hard way in 2012. One is from the white camp and the other from the blue camp. Yaw’s alleged affair surfaced at the beginning of the year while Palmer’s affair surfaced now at the end of the year.

Here’s a comparision between the two:

Regardless if a by-election is called, some of the PAP’s moral attacks at the WP during the Hougang by-election is definitely going to come back and haunt them…

What are your thoughts over Michael Palmer’s sudden resignation?

Personally, I do not see a link between the two men’s personal indiscretion and their work integrity. It is not that I support men having affairs, but it is their own personal lives and responsibility to their family. Nonetheless, I am getting my popcorn ready to watch show.

Here’s a video recording of the PAP press conference earlier this afternoon to announce Palmer’s resignation:

Michael Palmer is now trending on Google, Twitter and other social media channels. To get your latest update on news related to Mr Palmer, do visit omy.sg or Go Social. 🙂 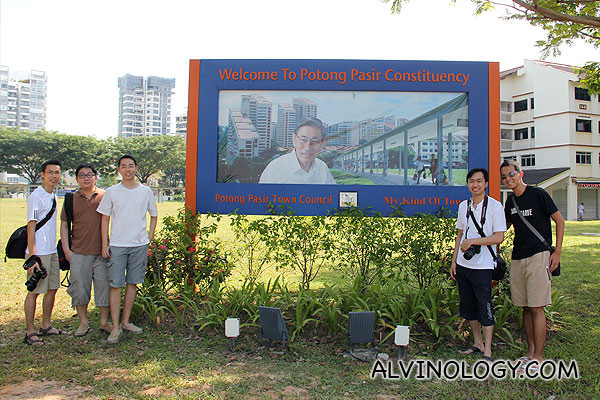 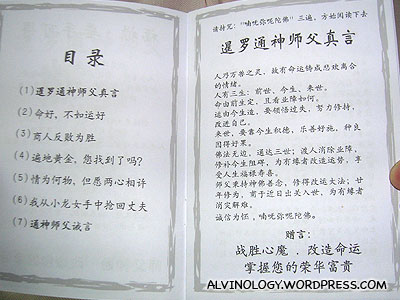 Strange email about a Chinese Priest

Once in a while, I get emails from kind readers with leads to interesting news or events to…
byalvinology Plugging this for MARUAH, a human rights NGO based in Singapore. More information on MARUAH can be found at www.maruah.org or their facebook…
byalvinology