On the second day of my Israel trip with the Dig Israel team and a group of international bloggers, we got really hands-on and dirty. By dirty, I really mean dirt all over our shirt and pants; sand in our shoes and all.

The day started with a drive to the Tel Zafit Excavation site where we met the Bar Ilan University team from the Tell es-Safi/Gath Archaeological Project.

Leading the project was Professor Aren M. Maeir, a professor at Bar Ilan University and director of the Tell es-Safi/Gath Archaeological Project.

Here is a video introduction of the project:

A summary of the project background via their official website:

For over 15 years now, Bar-Ilan University has been holding archaeological digs at Tell es-Safi in Northern Israel, seeking to retell the ancient stories of Goliath’s hometown, Gath.

From the biblical text it would appear that Gath was the most important of the Philistine cities during the early period of Philistine history. It was from Gath that Goliath, the fabled champion of the Philistines came, and it was the king of Gath, Achish, who played an important role in the story of the young King David.

Although there once was a bit of a controversy regarding the exact location of Gath, based on present evidence most scholars believe that it was located at the site known as Tell es-Safi.

This important dig attracts archeologists, students and archaeology buffs from all over the world, and every year, dozens of them fly to Israel to participate in this fascinating project, directed by Prof. Aren Maeir of Bar-Ilan’s Archaeology Department.

Prof Maeir is an authoritative figure in the archaeology world and even has his own wikipedia page. He has participated in, and directed, numerous archaeological excavations in Israel, including at the following sites: Jerusalem, Hazor, Yoqneam, Tell Qasile, Beth-Shean, and since 1996, at Tell es-Safi/Gath.

I am honoured to be among one of the few people around the world who contributed to  Prof Maeir’s project and helped in uncovering a little of Gath history.

As the Jewish new year was just round the corner, when we arrived at the site, we were greeted by Prof Maeir and his team with cookies, coffee, tea and other snacks.

The team was a fun bunch, always jolly and cracking jokes along the dig.

After a casual briefing and introduction by Prof Maeir and his colleague, Mr Amit Dagan, we were given our shoveling tools, buckets and such and instructed to start digging.

Having dug shall scrapes before when I was in the army, this was something similar. It’s tough, back-breaking work and you can deliver blisters on your palm if you are not used to manual labour. The difference here is that the soil is much softer at the excavation site compared to solid dirt back home. You also have to be careful not to thrust your pickaxe too hard when loosening the soil to avoid hitting and damaging any underlying artefacts.

1. Hit the soil with a pickaxe to loosen it into dirts
2. Use a shovel to remove the dirts into a bucket
3. Scan the loose dirts for pieces of artefacts, animal remains and such
4. Bring the bucket of dirts to the sieving station where another team will sieve through again for any small pieces of artefacts that you might have missed out

Repeat steps 1 to 4 again and again…

I know, it reads like a lot of hard work. It is actually more fun in real life – especially when you managed to uncover an intact piece of historian artefact like two of the folks in my group did!

You can read more about their discovery via the official Gath blog.

If you are interested to volunteer at the excavation site for the Tell es-Safi/Gath Archaeological Project, find out more via their official blog site and facebook page. They are now recruiting for SUMMER 2013 SEASON (June 30-July 26, 2013).

Next, we visited the Refuge Caves at The Midras Ruins in Adulam Park – not a commonly visited tourist site, which makes it all the more exciting.

After getting ourselves dirty from digging, our guide Michael brought us to the caves to crawl through some pitch dark, narrow tunnels next to get us dirtier and stinkier.

Tough day, but priceless experiences in a lifetime.

The crawl through the tunnels take between 10 to 20 minutes. Flashlights are required as it is pitch dark inside. It is not exactly strenuous to crawl through the tunnels, but it will pose a challenge for very tall, fat (me) or large individuals and probably those with back problem. Kids should find it a breeze climbing through, but the darkness may be scary for them.

I struggled a bit as I brought a camera along and was trying to take pictures throughout the crawl. The camera and the camera strap proved to be really cumbersome. The photos mostly stink as it was too dark to take decent shots, these are the few which are passable:

When we came out of the tunnels, all of us were stinky and dirty, but lively from all the exciting activities we experienced in just one morning. The climb let us experience what rebel fighters have to go through during periods of conflict. It is not something pleasant and I am glad we live in peace time.

Our next stop was to the Beit Govrin Kibbutz for a home-cooked lunch at our guide’s Michael’s house. I like this part of the tour a lot as it gives us a glimpse of daily life in a non-touristy Israeli kibbutz.

The lunch was really lovely and one of the best meal I had in Israel. There was a variety of freshly baked bread and an assortment of different home-made condiments, cheeses.

All of us ate till we were bloated.

After lunch, we headed for Masada, an ancient fortification in the Southern District of Israel. You will have to wait to read my next blog post for more about Masada. 🙂 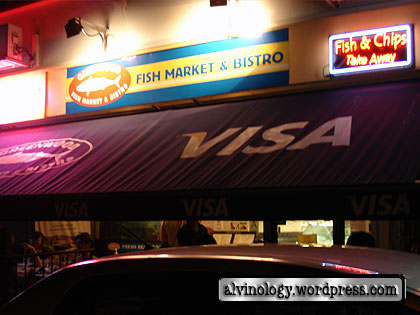 Had a dinner for two at Greenwood Fish Market, tucked away behind the National Junior College campus in…
byalvinology 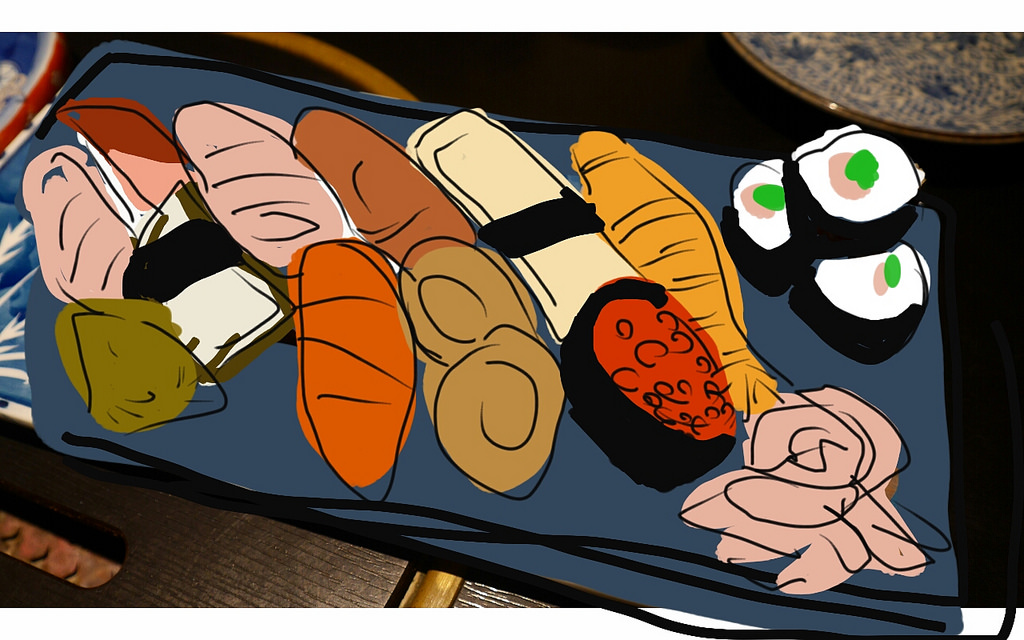 12 Mar, 2015 Update: Congratulations to Adelyn Khoo Wei Ting! You are the winner for this giveaway and…
byalvinology

Guess where this traveler is headed to next and stand to win prizes!

Looking for someone to sponsor your next vacation? Participate in the series of contests Changi Recommends and Qatar…
byRachel Chan