I submitted a total of ten photos for this photography competition organised by ibis Singapore Novena.

Rachel and I enjoyed ourselves very much at the Singapore Arts Festival 2012 – Parallel Cities installation at ibis Novena and were more than keen to support them in preserving the heritage of the Balestier area.

Here is our little contribution to the history of Balestier:

8 Jalan Ampas, the former Malay Film Studios set up in 1937 by the Shaw Brothers in the heydays of Singapore cinema. Film legend, P.Ramlee used to work here.

Uncle Joe, the caretaker of 8 Jalan Ampas recalls that P. Ramlee and other actors used to play dum at a coffeeshop opposite the studio.

Sweetlands Confectionery – one of the only two traditional bakeries left in Singapore.

This two-storey villa at 12 Tai Gin Road was once the headquarters of Dr Sun Yat Sen’s Tong Meng Hui during the early 1900s. 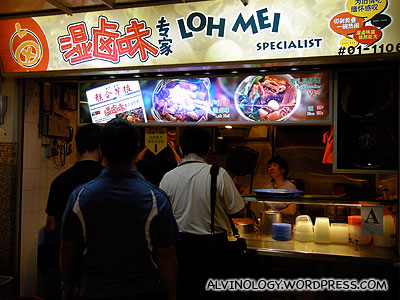 This hawker dish is delicious! I cannot find it anywhere else except at People’s Park Food Centre. At…
byalvinology 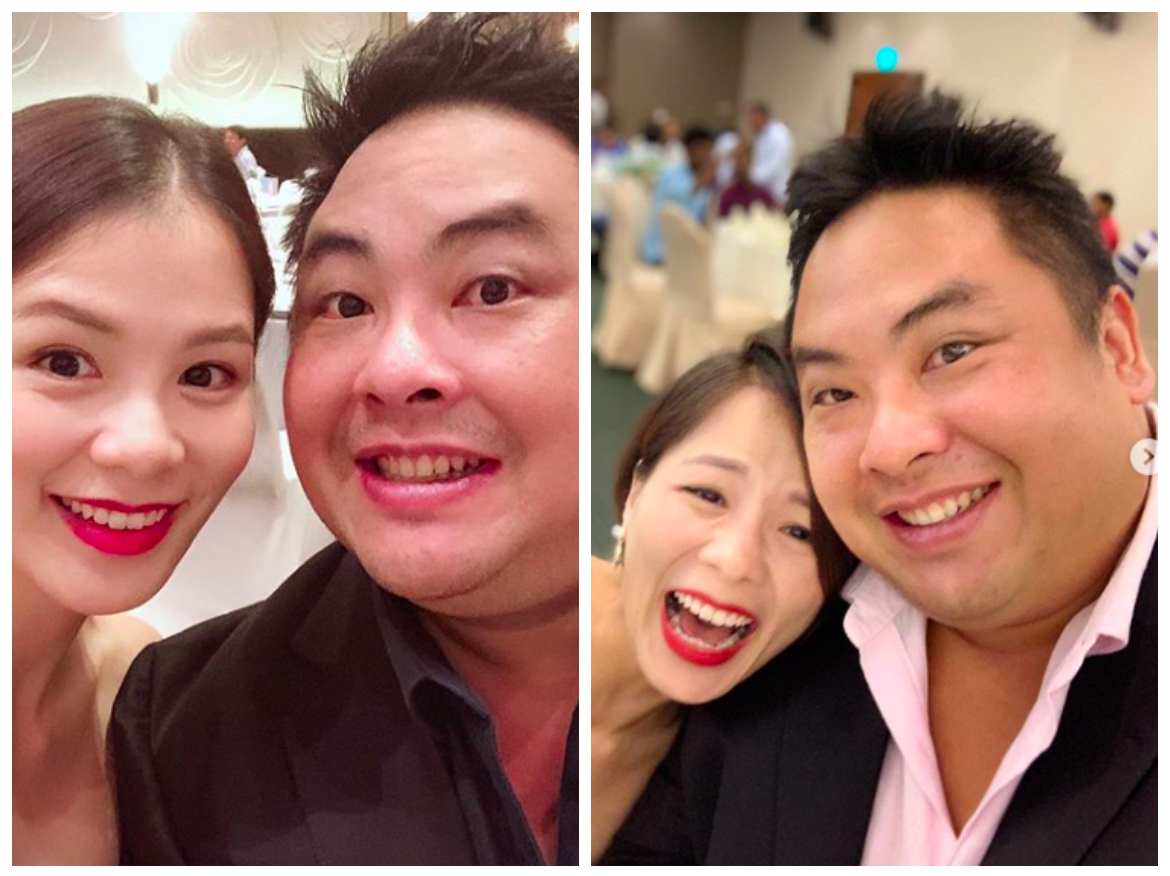 A few months shy of his son’s first birthday, the Popiah King’s son, Ben Goi, suffered from a…
byDanielle Ann