If you like to have steamboat meals during Chinese New Year, Emporium Shokuhin at Marina Square has a shabu-shabu buffet option at their newly-opened Shabu Tan restaurant featuring premium ingredients from Japan as well as other parts of the world. The integrated retail concept features 9 dining concepts, gourmet grocer, live seafood market and beef aging deli all in one location.

Emporium Shokuhin is known as a premium Japanese gourmet grocer, curating some of the best and freshest food items. The Shabu Tan restaurant addition is a natural extension of the brand.

Items available on Shabu Tan’s menu include premium A4 Kagoshima, Australian Wagyu meats, live catch lobster and more. Specially for this festive period, Shabu Tan launched a Chinese New Year promotion running from 1 Feb to 4 March – 1 for 1 promotion on A4 Kagoshima ($99.90) and Australian Wagyu Beef Buffet ($69.90) Shabu Shabu Buffet. For beef lovers, this is the place to be for your CNY meals.

Just look at the beautiful marbling and cut for the premium shabu-shabu meat: Best of all, you can eat as much as you want as it is served as a buffet!

However, if you prefer dining by courses, Shabu Tan also offers a curated selection of CNY 7-course set menus suitable for 6 pax & 10 pax:

Shabu Tan also features Singapore’s first Yusheng Buffet, with free-flow yusheng ingredients to eat as much as you want. If you are interested to go try this, details are as below or visit their official website for more information.

If you have $1 million to splurge on the most luxurious festive hamper this Christmas, Sofitel Singapore Sentosa…
byShiela 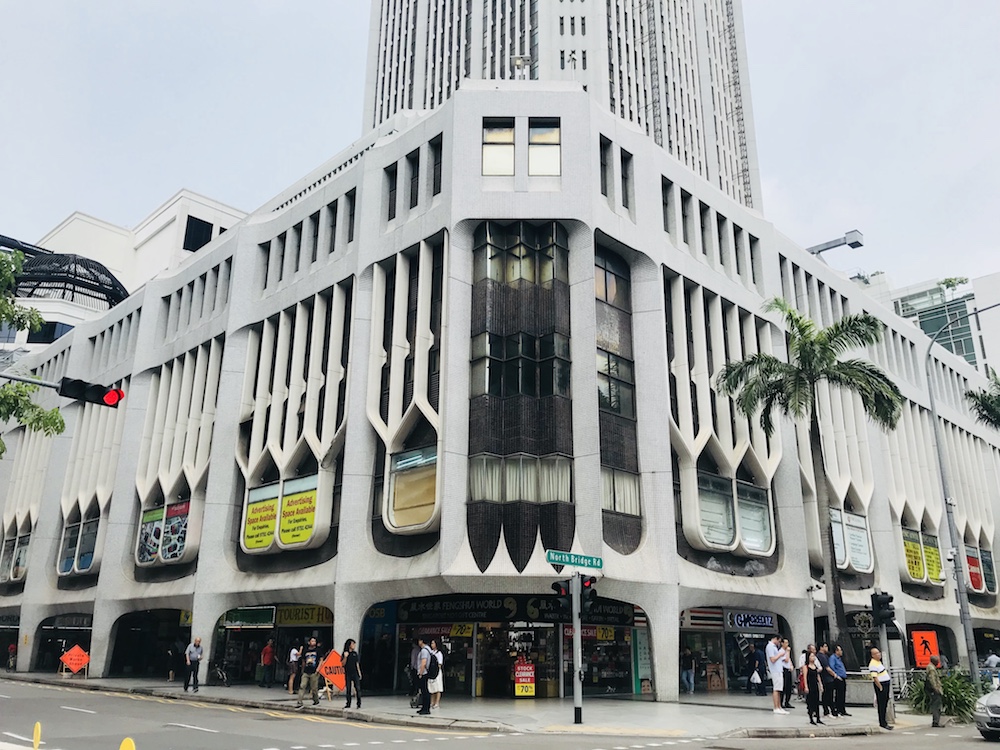 Grid Mobile allows consumers to use points to offset their mobile plan, get cashbacks, and snag merchant offers 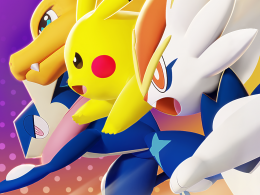 Pokemon UNITE is now on Mobile! Play with over 5 million players and A Chance get the Unite license for Zeraora! Download now for FREE!

The mobile version of Pokémon UNITE is here, supported on both Nintendo Switch and mobile devices, where you…
byIrone Kim