Ciudades Paralelas (Parallel Cities) Hotel – Hotel Maids is one of three programmes in this year’s Singapore Arts Festival that showcase a side of Singapore not often noticed.

In Hotel, you’ll be at Ibis Novena and will get to visit several installations within the rooms of the hotel, giving you some perspective on the hotel’s hidden workers – its chambermaids. This is the first time this project is carried out in Asia, with the participation of two real hotel staff in Ibis Novena.

Hotel Maids is an installation composed of biographies. Each visitor adopts the role of a maid reponsible for five rooms per hour – but instead of cleaning, the audience gets to spend the hour walking through the five rooms, where you will discover portraits of the cleaning staff, films, original voice recordings and photograhs that bring to light something of the invisible beings who clean up after others.

In  this Singapore edition, the audience comes into contact with stories from Ibis Novena Singapore and also from the same Ibis chain in Zurich, Berlin and Warsaw. In every city there are the same sames, the same architecture, but very different life experiences.

In the first room I visited, I got to know Mariyamah. She has been working in Singapore for the past 4 years and wakes up at 4.30am each morning to start her daily commute from her home in Senai, Johore. The journey does not seem that long as she is making her way to a work team that seems like an extension to her family. She has been a chambermaid at Ibis Novena for just over a year and in her own words, “is always happy with the lovely guest”. Her dream is to save enough money to build a nursing home in her hometown for old folks.

Next, I moved on to Warsaw, Poland:

Zurich, Switzerland was my next destination:

Next, I moved on to Berlin, Germany:

The last stop was back to Singapore:

Max, Wang Hong Jian left his wife and twin children back in Shandong province, China to make a better living for himself and his family. With the help of social media and a web cam, Max watches his children grow up in real time and keeps in touch with them. English may be a challenge for Max, but it doesn’t seem to come in the way for him and his guests as he has made friends with many.

A big surprise came at the end when Max appeared in person and called out to me when my hour is up! He then brought me on a guided tour around Ibis Novena:

Moving from one room to the next, Rachel and I felt like we were traveling across time round the globe, snooping into the lives of others like floating ghosts. The experience is pretty surreal and emotive at the same time.

Both Rachel and I walked away from this installation getting to know the lifetime of five complete strangers whom we are very likely not going to ever meet again.

I love the concept of this whole installation series. If you find this review for Hotel Maids intriguing, do check out the other two Parallel Cities installations – Roof and Factory.

I think it is great that ibis Singapore is supporting an art initiative like this. FYI, in line with its participation in the Singapore Arts Festival, ibis Singapore Novena is organising a photography competition titled “The Lost Poem”. It aims at bringing life to the many familiar scenes that we have taken for granted at Balestier.

By keeping the memories of Balestier alive with your pictures, you can stand a chance to win 2 nights stay at ibis Northpoint Hong Kong or ibis Styles Bali Benoa! Find out more on the contest via their Facebook page.

An Introduction to Parallel Cities via the Singapore Arts Festival website:

…being someone else for a day and looking at things from a different angle.

Hotels, factories and rooftops – these are places you have heard of, or are familiar with, but barely take notice of. After all, they are just…there.

Ciudades Paralelas (Parallel Cities) offers you the chance to be a participant, an observer, a provocateur or an intruder, to engage in another perspective of these spaces as they transform into experiential theatre platforms.

Hotel — Hotel Maids: Who are these people who go into your room when you’re not there? This is an installation composed of biographies. You will discover portraits of the cleaning staff: films, original voice recordings and photographs that shed light on the ‘invisible’ beings who clean up after others.

Why you should experience Parallel Cities:

…to indulge in a blend of reality and theatrical fiction.

…to gain a different perspective of life.

… to change your attitude towards everyday, functional areas. 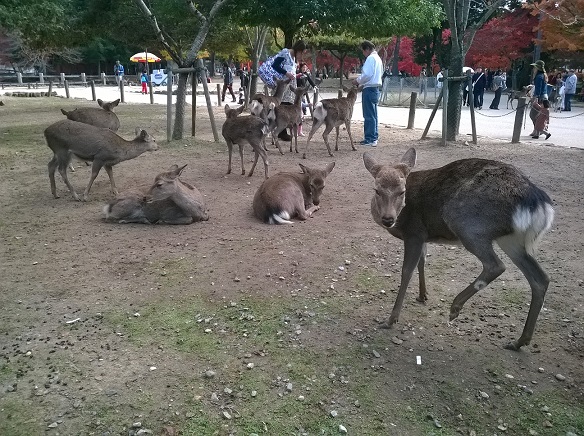 Japan is a very big country with diverse mix of landscape, people and sights and it would take…
byPrema Devi

The Asian edition of the popular reality TV series, The Apprentice has landed in Asia. It is currently…
byalvinology

Are you a Shakespeare fan? In collaboration with MasterCard, I have three complimentary pairs of tickets to a night…
byalvinology 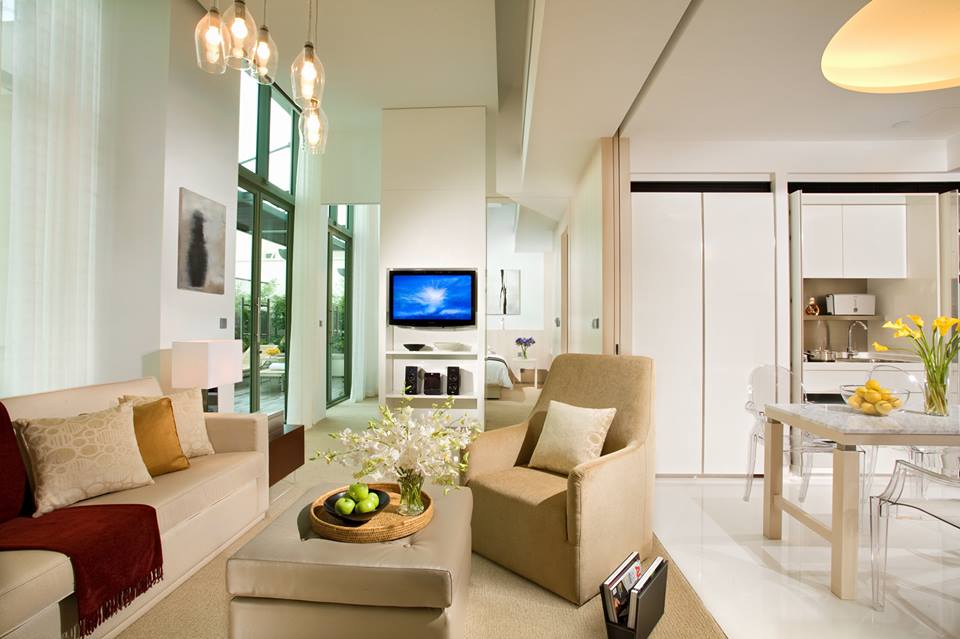 Perched by the river, Grand Copthorne Waterfront hotel features a unique waterfront local which is located within Singapore’s…
byalvinology
Power up your child's learning with Geniebook.
Sign up for free demo
This is default text for notification bar
Learn more