Local television host Quan Yi Feng was sentenced to 15 months’ probation yesterday but the 37-year-old said her actions were an attempt to protect her daughter.

The Taiwan-born Quan was involved in an altercation with Mr Chan Swee Kong, a taxi driver, in June 2011.

She was charged with damaging a taxi meter, removing the receipt printer of the taxi and spilling water on it. Two other charges of kicking the right passenger door of the taxi and pushing and attempting to kick the 52 year old cabbie were also taken into consideration.

This is not the first time Quan has been involved with cases involving acts of violence in public.

Here are the first 3 parts of the press conference videos uploaded on Youtube:

The full press conference video is available on omy.sg:

Girl, 22, stayed in Singapore over 17 years but her citizenship application was rejected. This is her story

Recently the story of a young girl, Kim Nguyen, who have stayed in Singapore ever since she was…
byCaymen Tan 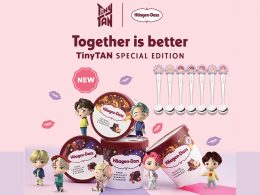 Do you remember a comedy film from 1987 called Three Men and a Baby? The movie earned USD240…
byAngeline Rodriguez 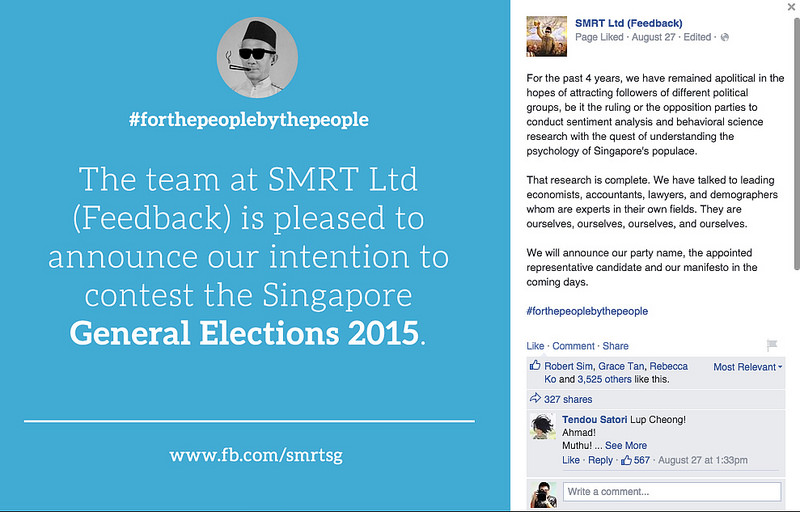