Girl wakes up with 56 stars tattooed on her face

This is really “seeing stars”.

A Belgian girl is taking a tattoo artist to court after he left her with 56 stars on her face instead of the three she says she asked for.

Kimberley Vlaeminck, 18, claims she fell asleep in the tattooist’s studio and awoke to find half her face covered in the black stars.

She said: “I closed my eyes and didn’t feel any pain. I fell asleep and was woken up from the pain on my nose, when he was busy applying a big star. And so I woke up with 56 stars.”

He claims the teenager asked for the facefull of stars and only changed her mind after her dad saw them.

Tounamiantza said: “The father came just when we had just done the outlining and from that moment it was bad for her. But before she was just doing what she wanted to do.”

Miss Vlaeminck is devastated and says she has lost the will to try and make herself look beautiful.

She said: “Before I used to do my make-up myself in front of the mirror, but now I don’t put on make-up at all any more.I just use the mirror now to put on some ointment, that’s all. I don’t dare to look at myself any more.”

Here’s video report on the incident:

Actually, what did she expect? Just by looking at him, you can tell what kind of tattoo this guy digs. Here’s a picture of her tattoo artist, Mr. Rouslan Tounamiantza: 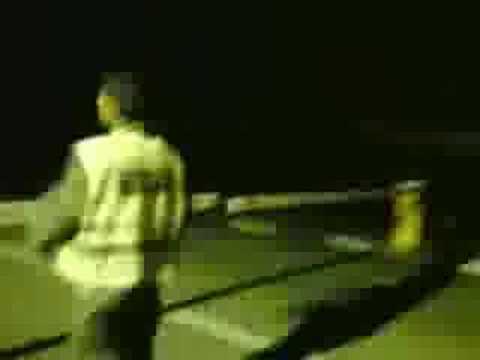 This video and a few others caused quite a stir in the local media not too long ago.…
byalvinology