Nong Nong Ago… Kurt Tay Wanted to Have “Bests” – Now, He Have Them!

In 2006, Kurt Tay joined Singapore Idol and sang his iconic “Nong Nong Ago”:

“The fweeling of having bests is like winning toto. It’s just like winning Singapore Sweep 2.2 million. It’s the same assignment, same happiness. So all men, don’t care what people say. If you want to do best implant, kwee kwee go and do it!” Said Kurt in the video.

After Singapore Idol, Kurt made a relatively decent attempt at stardom by recording a proper song with a nicely shot music video:

I do not know what happened after that to lead to this.

Nonetheless, I wish him all the best with his pair of new breasts. He seems to be really happy and appears much more confident than on his first TV appearance.

Kurt has joined the legion of Steven Lim (which can be seen as a good or bad thing by different people). 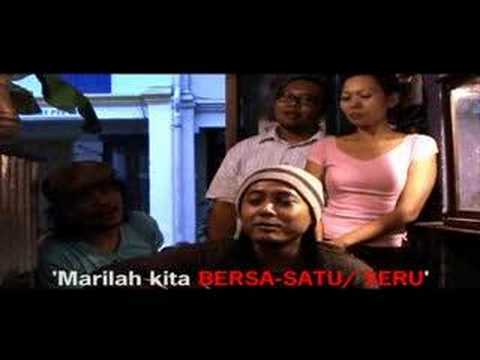 In conjunction with National Day, I hereby present to everyone, a very interesting short film made by one…
byalvinology 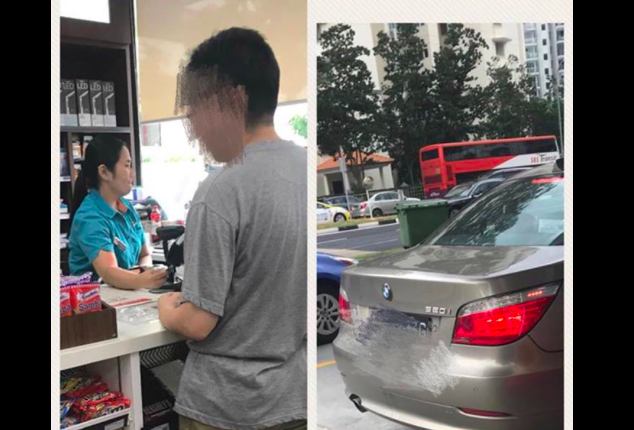 In case you missed it, the hunger of the internet lynch mob has now been directed at a…
byDanielle Ann 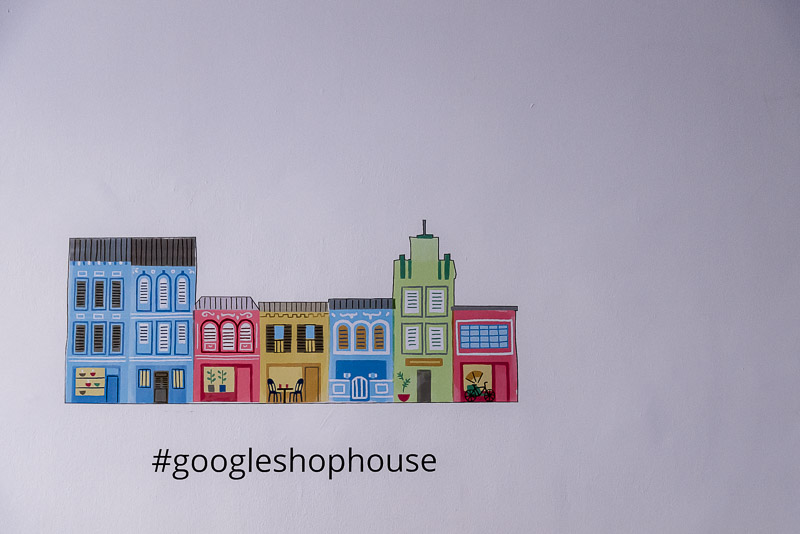