As someone familiar with the Internet age, I knew it was a matter of time before the video recording of the shocking white tiger attack at the Singapore Zoo will eventually find it’s way online. Nonetheless, I was hoping this wouldn’t happen as it is rather disrespectful and insensitive to the dead man’s family and loved ones.

Alas, it still did leak online. Not just that, it spread like wildfire in the span of a few hours. Such is the power of the Internet.

Starting late last evening, the video was first uploaded onto youtube. The video was subsequently ripped and found its way onto many other video hosting sites. While youtube was ethical enough to delete the video, most of the other video hosting sites left it intact. Last I check, it is still available on at least 3 to 4 sites and it is still spreading.

To those who hold ripped copies of the video, I am appealing everyone to stop spreading it and uploading it on other sites lah. Be respectful of the dead. 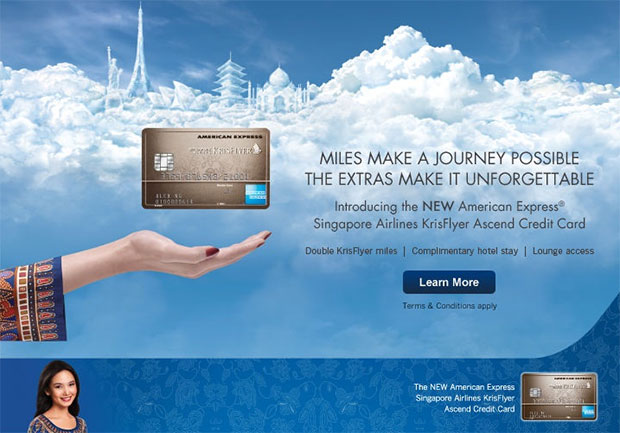 Previously, I shared about a Singapore Restaurant Week 2013 dining experience at [email protected], hosted by American Express. Over…
byalvinology 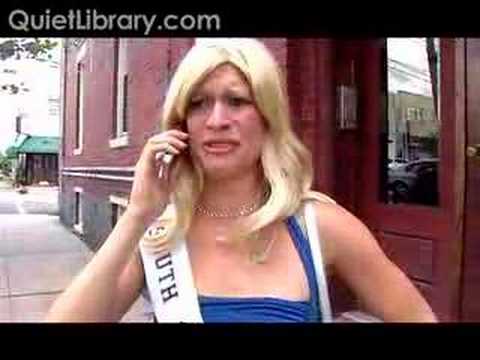