It’s official. North Korean’s Supreme Leader Kim Jong Il has finally kicked the bucket. This is not a South Park spoof or any other of the 1001 comedic spoofs in popular literature, TV shows and movies.

The world as just lost one of our greatest (and funniest) supper villain of all time. Here’s a fitting music video from the movie, Team America: World Police (2004) to remember Kim Jong Il by:

Btw, I am waiting anxiously to hear what is the “official” North Korean version of Kim Jong Il’s death. Will it be as amusing as his “official” supernatural birth  “atop Mount Paektu, the highest mountain ever“, whereby he “emerged , walking out from his mother’s Patriotic and Revolutionary vagina six months prematurely and without the aid of a physician”?

Although I do not understand Korean,  the official news report on Kim Jong Il’s death on their national TV was pretty entertaining and dramatic. The newscaster deserves an Oscar for her magnificent performance of a nation in grieve:

Mass hysteria in North Korea over Kim Jong Il’s death (those who did not cry or did not cry hard enough will receive an arrow to the knee and no food till after the funeral ends in June 2012): 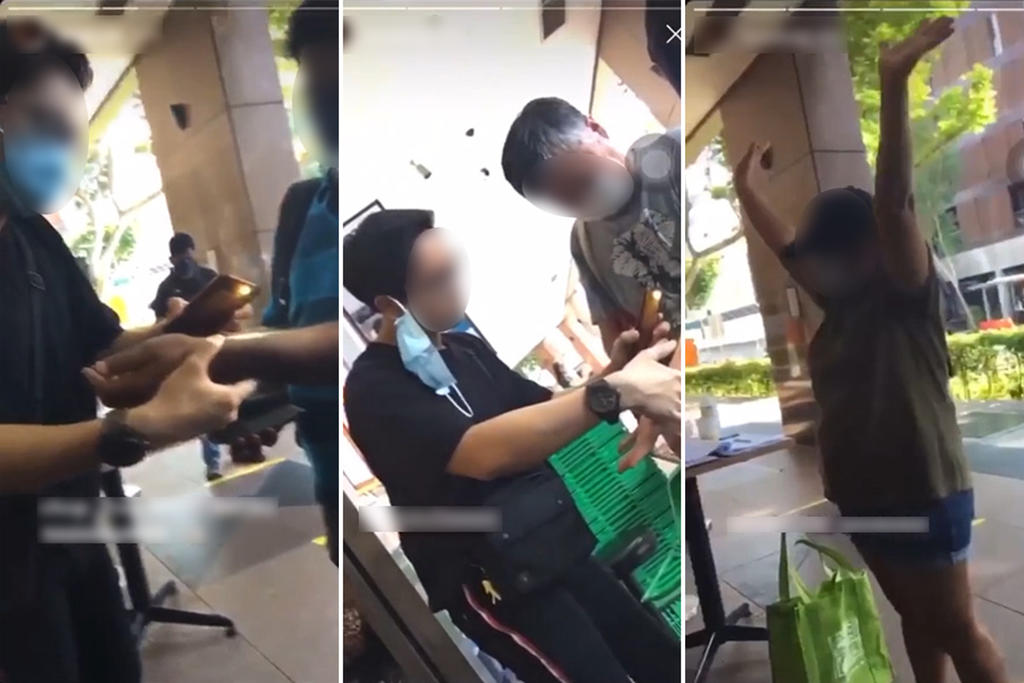 In a case that makes us glad here at Alvinology that the death penalty exists in Singapore, the…
byDanielle Ann