So the Eden Ang sexual harassment claims aren’t dying down despite his denial and the filing of police reports from both sides.

Read our interview with Lilith, the girl who was the topic of Kuroe Kun’s first post last year.

Actress, host and model Melissa Yeo just added her voice to the many stories that are circulating online about the actor and YouTube personality.

Who is Melissa Yeo?

Originally a Deal-or-No-Deal girl, Melissa went on to become an actress in Singapore. She has acted in several plays around the world and is known for hosting and modelling as well.

While she isn’t filing a police report or calling the incident she posted about as sexual harassment, she is basically supporting Nicolette and Lilith, the two girls who previously posted about inappropriate behaviour perpetrated allegedly by Eden.

What does Melissa Yeo have to say about the allegations and claims of Eden Ang sexual harassment?

In a Facebook post last February 10, Melissa detailed her encounters with Eden and how her knowledge of his character and their interactions years before allegedly support the claims that Lilith and Nicolette are making.

Lilith finally tells her side of the story about Eden Ang.

She also told a story that was allegedly told to her by another girl she did not mention, but had experienced unwanted attentions from Eden.

Here is the full text of her post (edited for clarity):

This was the Eden Ang I knew back in 2013. He was a relatively new actor then – while I’ve been in the industry for a few years more – but already this brazen.

I knew his online persona (FB then) was extremely fake – what with the positive messages and God worshipping.

I remembered he was one of those who made me go, “URGH! This fake celebrity **** is so annoying…!”

To me, he was a boy who needed to grow up/to be taught.

Very disrespectful to women, rude and very much in need of an equally rude awakening. I wouldn’t call this “sexual harassment” – just a tasteless guy lacking game.

(The 2nd screenshot onwards wasn’t me replying but a friend who got frustrated and took over the conversation. However, I fully endorsed her messages.)

Fast forward a year later, a girl told me of this horrific occurrence with him in New York City, when he was there to learn filmmaking ON A GOVERNMENT GRANT.

Being already acquainted, they met up in NYC for a meal. This girl stayed at the heart of Manhattan, where they met and shared tips about the acting industry. He then asked to use her bathroom.

So she brought him up to her studio and sat on her sofa while waiting for him. When he came out, he joined her on her sofa and allegedly put his hand up her skirt.

She told me she was horrified, jumped up and told him they should get back to the cafe. While they were getting food, he allegedly bragged that teenage girls would approach him on public transport, asking if they could lose their virginity to him, then proceeded to ask her why wouldn’t she sleep with him.

A few days later, she told me she received his text messages calling her “spoilt” for not having sex with him. (Yea, I agree… it’s such bad behaviour when girls aren’t easy.)

When I demanded she reported him, like the other victims, she refused… because “he [was] with Wah! Banana.”

And like these girls, I never spoke up about this, because:

1. No one would believe a God-loving, well-loved Youtuber over me… everyone would have just labelled me as a *yawn* “famewhore” (surprise, surprise) and

(Cont’) So, I thank you Lilith and Nicolette for your bravery and eloquence.

Yes, victims should not feel the need to be quiet. The last thing victims should feel is the guilt for shaking things up when they have been shaken up themselves.

I admire you girls for speaking up and standing your ground!

It’s not easy dealing with idiots who slut-shame and label you as “famewhores”, I know.

It takes a lot of courage, and for that, I thank you, as I’m sure other victims (girls and boys) will be inspired to come forward as well.

And to Kuroe, thank you also for your bravery and fierce loyalty. If it weren’t for you, none of this would have been brought to light.

Lastly, those of you in the media industry who knew and never spoke up…

Now’s the time or forever be a part of this shame. Just because someone sucks up to you does not mean you gotta have their back no matter what. You know who you are.

Her post was accompanied by the following screenshots, that have a time stamp of 2013 (and showing the iOS app frame from many years ago). In the messages, she was talking to someone whose chat name was Eden Ang: In the photos above, Melissa could be read as rejecting the request for her to come over and to see “Eden Ang.” After which, Eden called her a derogatory term and a “turnoff.”

Afterwards he started to cajole her by calling her “Sweetie,” and “baby,” while also asking her to “teach him some manners.”

At the end of her statement about Eden’s sexual harassment allegations, Melissa praised Lilith, Nicolette and Kuroe for speaking up about the experiences with Eden, and told them that she understood how they could be “slutshamed” and even called “famewhores.”

What do you think of Melissa Yeo’s post? Let us know in the comments! 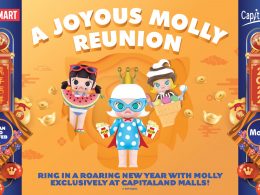 CapitaLand welcomes the Year of the Tiger with a myriad of Molly installations and a vibrant mix of modern and age-old traditions! 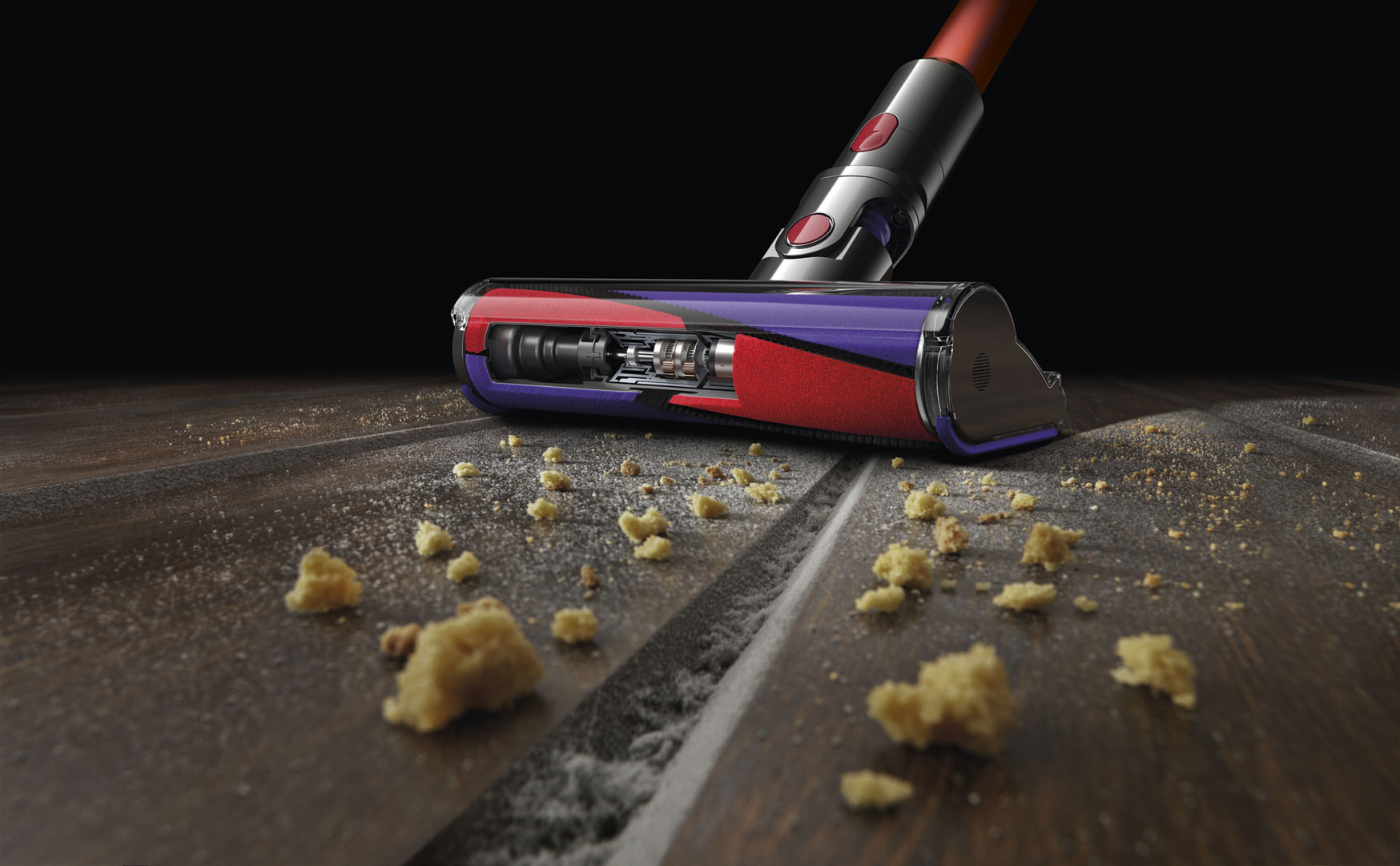 Singapore Tea Festival is Back for its Second Edition