Riding on the Getai craze, here’s a funny hokkien song with equally funny animation to share with everyone. Check it out! The song is one of those evergreen favourites at Getai – Nasi Wa-Woo Ji-Pa-Ban (literally translated into “If I have one million dollars”).

If the singer has one million dollars, he wants to sit in an aeroplane and fly to Japan to eat sushi. A bit out-dated liow lah the lyrics – now Singapore also got Sakae Sushi and Genki Sushi what. Don’t need fly Japan… Air tickets also quite cheap now, don’t need one million dollars to fly Jetstar Asia or Tiger Airways. 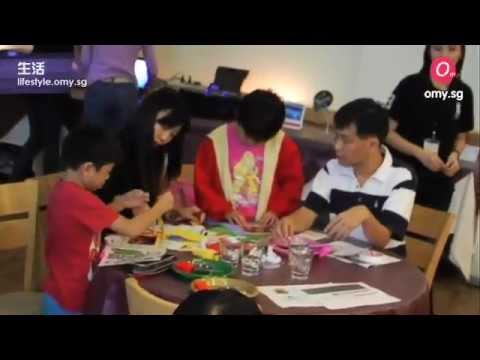 Be Festive Be Creative with Canon PIXMA @ Chef Daniel’s Kitchen

It’s near the end of the year and the festive seasons are just round the corner. On 10…
byalvinology

In case you haven’t seen the news, a 69-year old man with a baking flour caused MRT to…
byIrone Kim 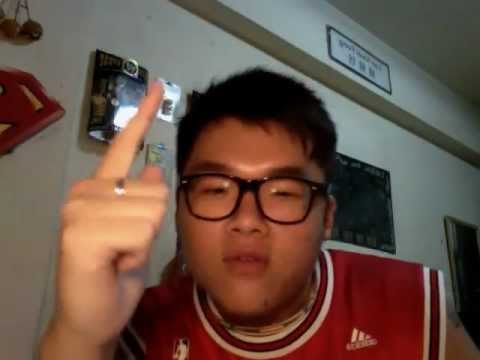 Kong Hee (康希), 52, is one of the most famous and charismatic pastors in Singapore. He is the…
byalvinology
We are now on Telegram with daily deals and giveaways! Click and join our channel. It's FREE!
See how Snapask has been helping out over 3 million students around the world. Find a perfect plan