Former Mediacorp actress Jin Yinji, 73 years old, was rushed to the hospital today after fainting in the rest room. According to a report by The Straits Times, her colon was inflamed after he used laxatives.

The Chinese newspaper Lianhe Wanbao said that she had been sent to a hospital earlier this month. She revealed the reason for that trip in a July 8 interview with the Chinese media outlet.

According to the interview, she had worked on several scenes where she was required to eat chicken rice. She then decided to take laxatives after the shoot so she could purge the food from her system. She said, “”In the afternoon, my stomach began to hurt unbearably. I couldn’t pass motion and broke out in a cold sweat. Then, I fainted in the toilet and when I came to, I had to ask my maid to come and save me.”

She passed blood in the bathroom when she next tried to move her bowels and so she decided to go to the hspital. She was confied for two days as she recovered from her use of the laxatives. Her colon was reportedly inflamed.

Why did she use laxatives?

According to her interview, she said that she had used laxatives when she was younger to lose weight and she did not remember having any difficulty. She did not anticipate the problem that arose this month.

She also said that she would not attempt to lose weight again.

She had also scared her grandson, who was worried that she could not act anymore after the medical emergency.

Who is Yin Jinji?

The 73-year-old actress used to be a Mediacorp mainstay, is a South Korean actress who lives and works in Singapore. A controversy had surrounded her contract renewal in February 2017, where it was noted that she was allegedly called a bit player and only worth a small amount for her work. The rumor also said that the company might be better off hiring a freelancer for the same work that she does.

She was allegedly supposed to take a pay cut for her work with the new contract. The rumors about this were dispelled, though, when Mediacorp clarified that this was something that was mentioned ten years ago and that the new contract did not reflect such things.

She recently won a place in the 2018 Star Awards Top 10 Most Popular Female Artiste, This was the first win she had in that category in 30 years. She said that she wished she was able to thank her staff when she was called on stage to accept the award. She was very emotional because she had not received such an award in her career, She had said that she did not even prepare a speech.

She was first discovered as a singer in 1986, and had been nominated for popularity awards and other various awards numerous times. This was the first time she had won.

She said that she won’t be retiring anytime soon, since memorizing lines and going to work helps her keep healthy and her mind sharp. 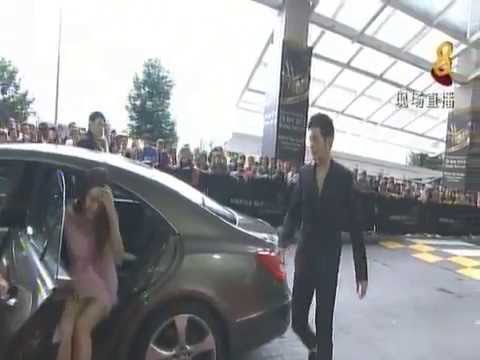 Get your demos out because Project Aloft Star, amplified by MTV is here, aspiring artists! Open to 9 countries in…
byStaff Writer Remember, remember, the month of November, for honestbee has in store unbelievable F&B deals that will make you…
byGuy 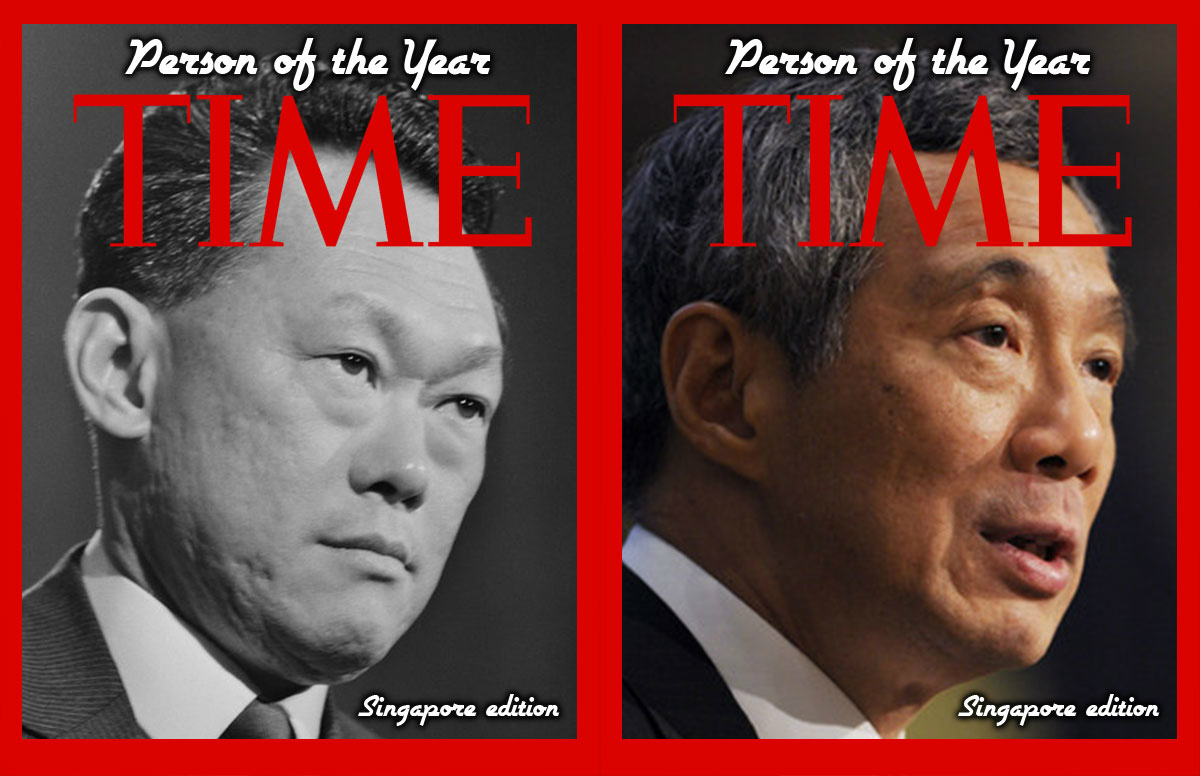 In the tradition of TIME Person of the Year magazine cover, I am doing a Singapore edition for everyone to…
byalvinology
Hello. Add your message here.
See how Snapask has been helping out over 3 million students around the world. Find a perfect plan