The whole Li Hongyi incident is a perfect case study on how the internet is changing the way news are churned out and disseminated to the public in Singapore. There is no longer monopoly of information and everyone with a computer and internet access can play a part.

“Li’s letter — totaling 2,000 words according to the Today newspaper — has been posted online by several Singapore blogs, which have emerged as an alternative source of information for the city-state’s Internet-savvy population, over pro-government newspapers.”

Ready for a web revolution? 🙂 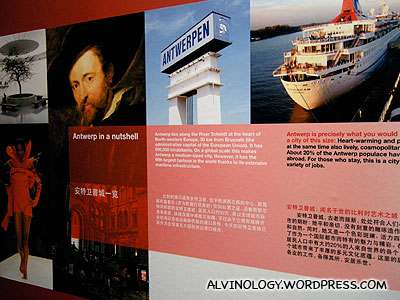 “A Story of The Image” exhibition @ The National Museum of Singapore 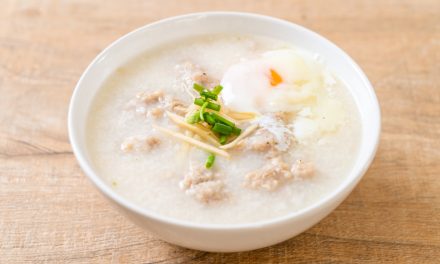 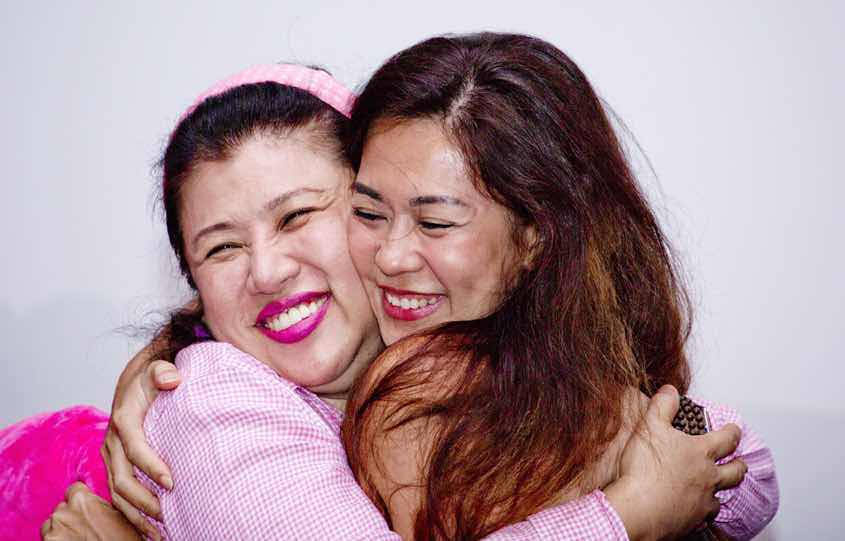