Do you know that popular local seafood restaurant chain, Fish & Co has Express outlets too? They have two express outlets, one in Downtown East and the other in Khoo Teck Puat Hospital at Yishun.

I only knew of its existence last Christmas when Rachel and I were shopping at Downtown East. We already had dinner then when we chanced upon Fish & Co Express, but I decided to order a calamari meal  to try since it cost just around $5, similar to set meals at other fast food chains.

To the best of my knowledge, Long John Silver is probably the only other seafood fast food chain around. Fish & Co Express beats it hands down both in terms of quality and value.

The only problem is they have only two outlets, both located at rather ulu places. Although the food is not bad, they are not the kind of gourmet fare that one would travel far for. I definitely won’t go all the way to Downtown East or Khoo Teck Puat Hospital just to eat at Fish & Co Express.

More likely, the outlets are natural traffic dependent, much like other economical priced dime-a-dozen fast food chains in Singapore.

If you are interested to try out Fish & Co Express, here are the details: 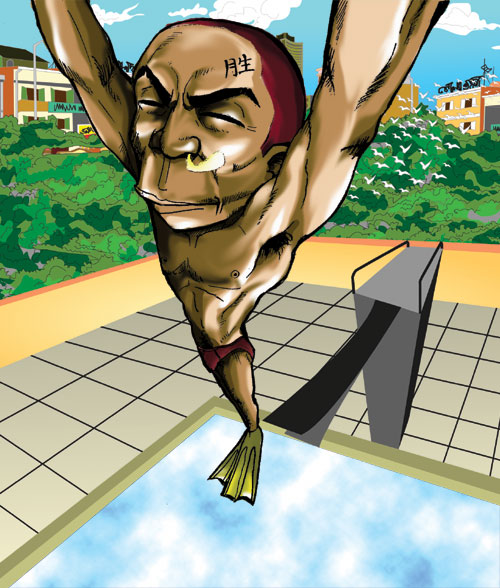 All you need to know about Great World City’s Meidi-Ya, opening 27 June

While the People’s Action Party, Workers’ Party and Reform Party candidates for the Punggol East by-election pitted their…
byalvinology
Hello. Add your message here.
See how Snapask has been helping out over 3 million students around the world. Find a perfect plan