[Movie Review] Eternals (2021) – beyond the M18 Rating, The most Woke Superhero Film to date

In the film, the Eternals, an immortal alien race, emerge from hiding after thousands of years to protect Earth from their evil counterparts, the Deviants.

That is the entire film in a nutshell, but it is deeper than that of course.

Think trying to condense the entire Marvel Avengers film series into one single film – that basically sums the Eternals film was trying to do in 157 minutes.

The entire crew in the Eternals are unknown characters and their backstories have to be told one by one in several sub-plots for the audience to better engage with them. Then, there are the wider plots going on about saving the world, the meaning of civilisation and the moral debate on whether the Eternals should disrupt the universe’s natural order to save a tiny planet call Earth.

As a result, the film can appear pretty draggy at some point, but it is all for a reason.

Maybe the film is too ambitious.

It is definitely the most Woke superhero film I have seen to date, with the lead characters being the perfect candidates in a Diversity poster – you have Chinese, Korean, Indian, Caucasian, Latina, Black, little girl, alpha male, brooding dude, chubby guys, a deaf-mute and Angelina Jolie in a class of her own.

This is definitely a must-watch film for the Woke generations as well as LGBT and Diversity advocates to rally and show support for.

For the mainstream audience, it still has all the wholesome ingredients that make a successful MCU film – good triumphs over evil, controlled violence and clean family values.

On the last bit… this was the the scene that earned it the M18 rating in Singapore:

Without giving away too much of the plot, basically, a gay family unit was portrayed as normal in the film and involved a kissing scene of two men. That’s about it.

So sorry under-18s, you can’t watch the Eternals in cinemas because of this. For the rest of us, you can decide if this scene is deeply offensive to you before you head to the cinemas.

Do note that there are two interesting end credit trailers, so stay for both as they will give you previews into the next upcoming MCU films.

The Eternals is now showing in Singapore cinemas. Go catch it! 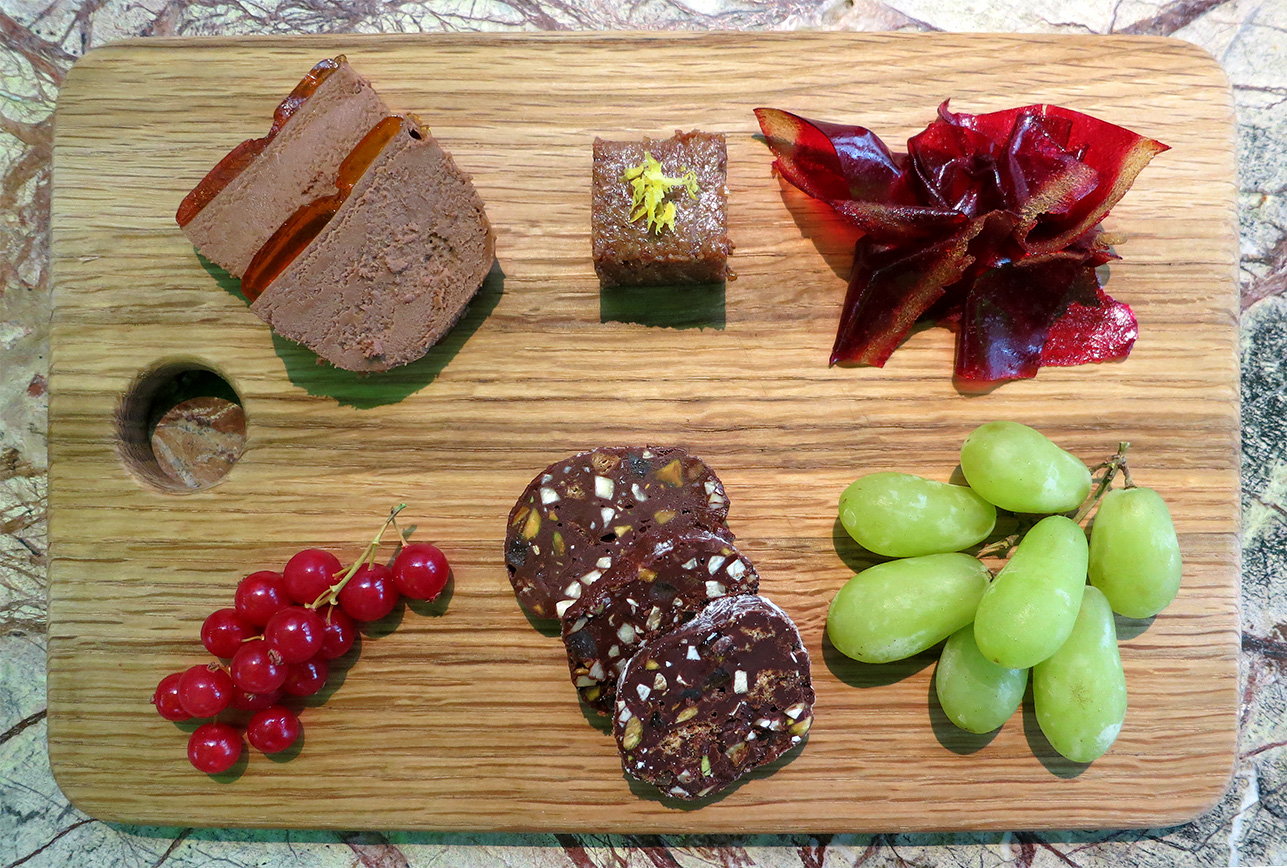 This article was written by Vanessa Chan of ASIA 361. The one thing that struck me about Equilibrium is…
byAsia 361 Marcus Wee Boon How, 24, gained notoriety after a video surfaced of him inflicting major injuries to 26-year-old…
byDanielle Ann