53-year-old Singaporean ex-naval office Phoon Chiu Yuke gained Singaporean notoriety in the same way most citizens did so during the COVID-19 panedmic: by being unable to follow health protocols. But what made her case different from Paramjeet ‘Sovereign Woman’ Kaur’s and Benjamin Glynne’s?

She admitted to the offenses, but said that she should have immunity in relation to her years of service in the Singaporean military.

Who is Phoon Chiu Yuke?

Still slated to appear before the Singaporean court in July for sentencing, the anti-mask repeat offender was last seen on social media strutting around without a mask while holding a bottle of water, said reports.

This was just the latest documented incident of Phoon appearing without a mask, as she had been seen at least six times before without a mask. These constitute six of the seven violations she’s been charged with. The other charge was a violation of a stay-at-home order in June 2020, after she returned from the United Kingdom.

She was said to be out on bail pending her next trial date.

She herself said in court that most of her family are elderly and are ill. The elderly and people with comorbidities are the ones most vulnerable to severe COVID-19.

TODAY cited Phoon as one of the first female naval officers to command a Singaporean warship in 1999, along with Lieutenant-Colonel Tay Poh Leng. She allegedly commanded the RSS Kallang during her time.

Netizens had posted a photo of an officer who appears to be Phoon during a military parade.

What did Phoon Chiu Yuke say in court?

She first appeared before Singaporean court on June 8, where she said that the charges against her to be dropped.

She cited various reasons as to why the charges should have been dropped, namely that she had a “strong professional standing.”

She said, “I have a very strong professional standing, not only in Singapore, but globally,” she said. “I served in the navy for 12 years and was the first female commanding officer.”

You can watch the video of her most viral altercation below:

Citing her status as the first female naval officer in Singaporean history, she said that this warranted an exemption or immunity since she considered herself a “pioneer.”

She also asked the judge just what the COVID-19 health protocols were, as if this was the first time she had ever heard of these rules existing. She then asked the $8,000 bail to be lowered, even after the prosecution asked for $10,000 initially.

When she appeared in front of the judge on June 15, she continued with her unrepresented line of defense, saying that during her tenure as a military officer, she was privy to a lot of sensitive and high-profile incidents as a witness. She added that the cases she was referring to were grave and serious matters.

What did Phoon Chiu Yuke do?

Phoon was said to have no mas to cover her nose and mouth at Newton Food Centre between 7:20pm and 8pm on May 8, 2020. She also removed her mask after coming from a hearing at the State Courts on May 24.

She was arrested the next day, May 25, and was slapped with five more charges. She had several more incidences of violating the Covid-19 (Temporary Measures) Act and for being seen in different places while she was supposed to still be in quarantine.

This was one of her lesser-known incidents, but she was also in trouble for not wearing a mask much earlier.

A May 15 incident included in the charges mentioned above involved one where a safe distancing ambassador reprimanded her. Phoon instead questioned the ambassador and asked what the badge meant and whom the person answered to.

She was remanded to the Institute of Mental Health for two weeks for examination. 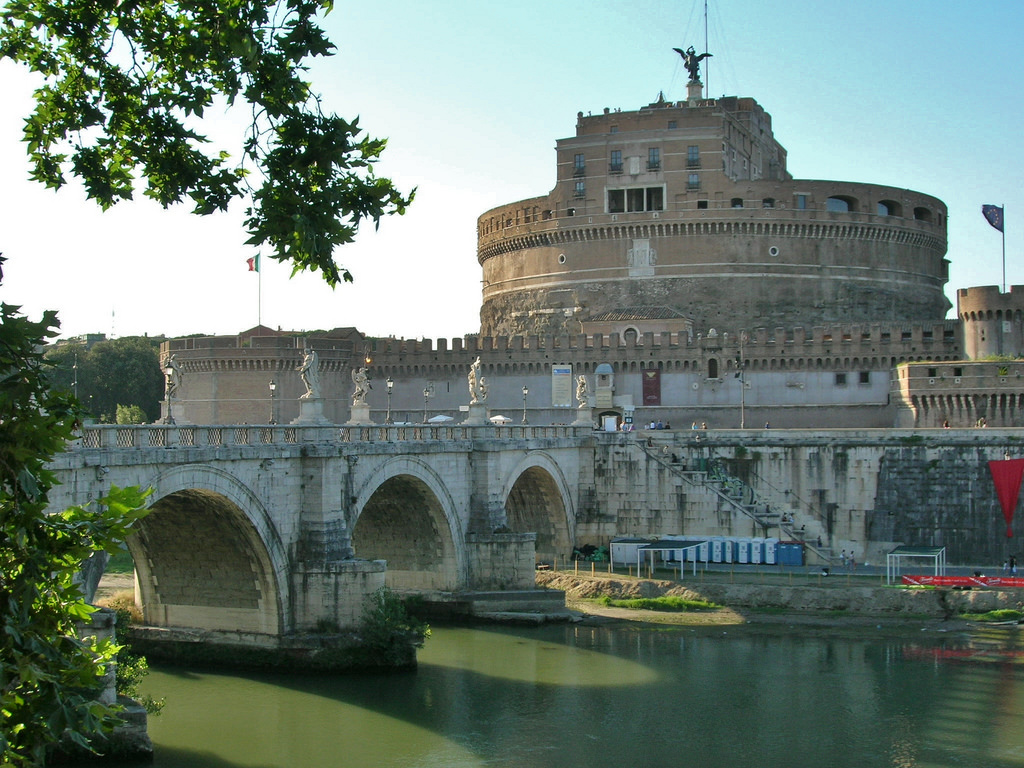 My big graduation trip came by rather unexpectedly. I mean, I was hoping that I could travel a…
byJeremy Koh 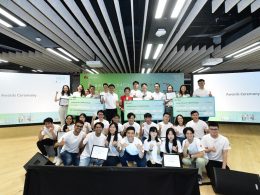 Yesterday, Coca-Cola launched its global ‘One Brand’ strategy in Singapore. For the first time ever, the entire Coke…
byalvinology