41-year-old ‘Sovereign’ woman Paramjeet Kaur, who gained notoriety in the early days of 2020’s Circuit Breaker for violating COVID-19 rules, has plead guilty to one charge each for failing to wear a mask over her nose and mouth while she was outside her residence, and for public nuisance.

Videos of Paramjeet surfaced where she had visited various markets without a mask, and flouted COVID-19 rules even in the face of authorities while taking her own videos.

She used the term ‘sovereign’ when confronted by Singaporeans as to why she was out and about without a mask. The video of the incident went viral, and she became popular online as a troublesome foreigner.

Paramjeet was first seen in a video of a then-unnamed woman who was not wearing a mask in several markets across Singapore.

The first viral video that involved her was in a marketplace where she shopped nonchalantly in the face of Circuit Breaker officials without a mask. The officials followed her, but she even took a video of them as she ignored Circuit Breaker rules.

She also dined at a restaurant seven days after Circuit Breaker measures were put in place. She was said to be a licensed physiotherapist.

But the viral video of Kaur in direct confrontation with other Singaporeans was what sparked the most outrage and bewilderment, after she insisted that she was ‘sovereign’ and that the rules for masks did not apply to her.

She added that she was “not a person”, but was instead “we the people”.

Then, the Singapore Police Force posted on the Facebook page that they made the arrest, saying “On 4 May 2020 at about 9:10 pm, the Police arrested the 41-year-old Singaporean woman who had assaulted a member of the public, caused public nuisance, and was not wearing a mask at Shunfu Mart yesterday.”

Singaporeans tuned in to news about her trial, and to see how the courts would handle her outrageous claims about being above and outside the law simply because she declared herself ‘sovereign’.

A previous report on Alvinology said that Kaur directly address to the court, “I would just like to say something. I am a living woman and that is my only capacity in this matter. I extend my sovereign immunity to Satwant and I asked Satwant to represent me.”

The court allowed her to change lawyers, and to go through psychiatric evaluation.

Aside from her ‘extension of sovereignty’ she also made other dubious statements.

The report also mentioned that several case witnesses called her ‘crazy’ but that her lawyer thought she did not suffer from any mental illness.

“We’re not sure if the accused is currently fit to plead in court… this would be advantageous not only to the prosecution but counsel as well. If counsel wishes to speak to her, he can do so after the IMH remand.” said the prosecutor.

“Did the investigation officer consider me sane enough when he was reading the charges to me?” Kaur asked in court.

In the end, Paramjeet said that the reason she did not wear a mask was because she knew that she was not sick. She also said a mask would not allow her to breathe properly.

As part of the Huayi Festival (华艺节) this year, Esplanade presents The Magic Ocean (奇幻海洋) – a local theatre production…
byalvinology 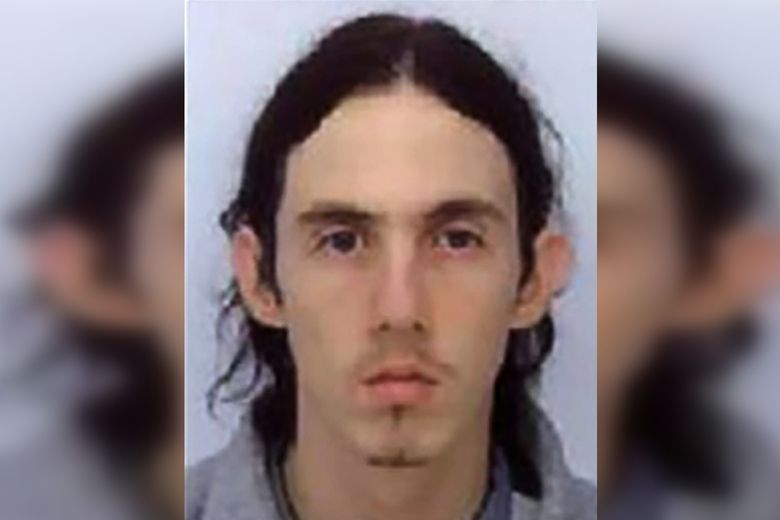 In the recent report from international aid agency Oxfam called THE COMMITMENT TO REDUCING INEQUALITY INDEX 2018, Singapore has…
byDanielle Ann