The reigning Mrs. World titleholder Caroline was arrested on Thursday, April 8, for tugging the crown off of Mrs Sri Lanka 2021 winner Pushpika during the beauty pageant’s coronation night on Sunday, April 4, in Colombo. The ordeal had left Pushpika with head injuries that needed a hospital visit and depression.

A report from E! News said, “Chandimal Jayasinghe, the national director of Mrs. Sri Lanka World, told the Colombo Gazette he, Jurie, Padmendra and De Silva recorded statements at the Cinnamon Gardens Police station in Colombo earlier in the day and that Jurie and Padmendra were arrested shortly after. Per the BBC, Jurie and Padmendra were bailed out and are expected to appear in Colombo Magistrates Court on April 19.”

Why did Caroline Jurie snatch Pushpika de Silva’s crown from her head?

Previously, Alvinology reported that Caroline had spoken up on the stage just after Pushpika’s coronation as the winner of Mrs. Sri Lanka 2021. Before Pushpika was supposed to do her victory walk, Caroline spoke into the mic, competing with the victory music being played.

“There is a rule that you have to be married and not divorced, so I am taking my first steps, saying that the crown goes to the first runner-up,” Caroline said on stage.

What followed was pure pageant drama.

Caroline rushed to the huddle of winners, going straight for Pushpika, and began to remove the the crown from the latter’s head. Video of the incident showed that Pushpika resisted what Caroline was doing, but the reigning Mrs. World persisted, untangling the crown from the winner’s hair none too gently and plopping it on the first runner-up’s head. Pushpika stormed off the stage.

Reports mentioned that a brawl had erupted back stage after the incident.

On Monday, April 5, Pushpika published a statement on her Facebook page regarding the incident, saying that she was not a divorcee–she was still married to her husband but that they had separated. She also said that if she was not qualified to join the competition, the organizers would have removed her early in the pageant.

On April 6, the winner’s crown and title were returned to Pushpika.

She then lodged a police report, and said that if Caroline would apologize publicly, she would retract her complaint to authorities. There has been no sign of apology from Caroline as of publishing.

Pushpika also initiated legal action against Caroline and her accomplice, pertaining to the injuries she sustained and how they accused her of being divorced. Caroline said that she would not publicly apologize and that Pushpika would not simply accept a written apology.

Header image from Rappler via Reuters 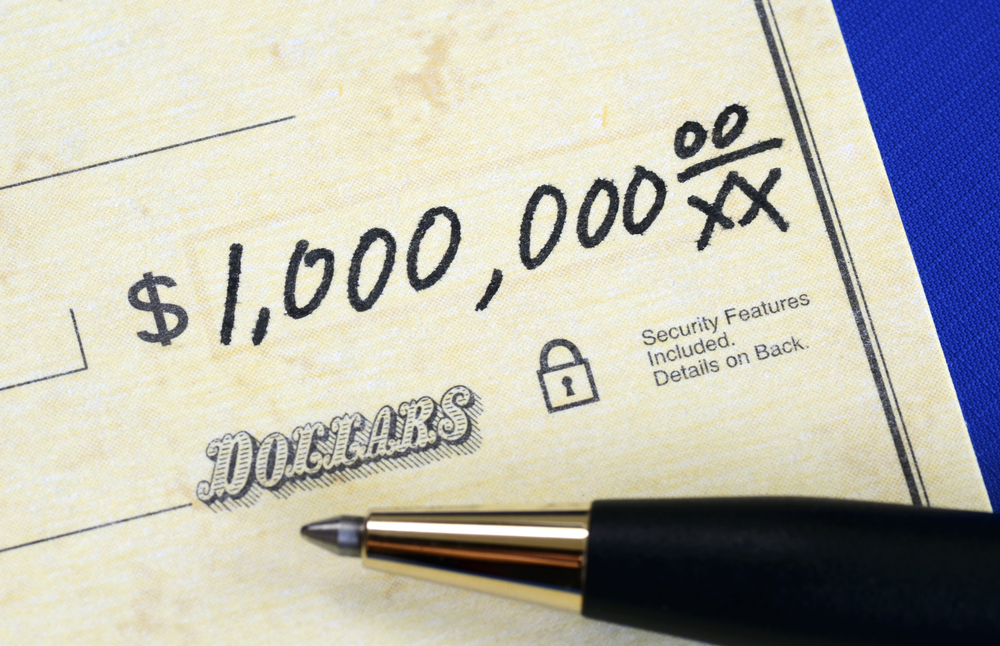 Going once, going twice, hold your horses – are we seeing things? The yoghurt shop that has sprouted…
byCarrie Er When McDonald’s Singapore launched its nasi lemak burger, which is sold out btw, there were excessive complaints on…
byChitra Kumar Have you ever wanted to enjoy gourmet food but found it too costly? Well, now you can enjoy…
byKaryn Cheong

Christmas is just round the corner, but my family and I already had our Christmas feast, “cooked and…
byalvinology
Hello. Add your message here.
See how Snapask has been helping out over 3 million students around the world. Find a perfect plan