This was after her charges were downgraded from murder to voluntarily causing harm. She was released with $15,000 bail, but was also charged with being in the presence of a person with a deadly weapon. The wielder of the weapon, Tan Sen Yang, was still up for a murder charge and was awaiting further trial.

After the sentencing, a user on Facebook posted a status that expressed support for Natalie Siow Yu Zhen, or Nutella, as she was known to her online fan base. This unnofficial group was also the first to hypothesize if she was a former sugar baby.

The post above said that the user followed Natalie on her Instagram and agreed with the downgrade of charges from murder to assault. They said that the person who held the karambit knife should be the only one up for the murder charge.

Does Natalie Siow Yu Zhen have a fan club?

The Facebook user also said that Natalie had made a small mistake during a violent episode. They called for the public to instead take a look at the police who charged her with murder at the start, and why they allegedly “push” for more young people towards the death penalty.

In a previous Alvinology report, Tan Sen Yang used a karambit knife to hit the victim’s neck, and had wounded two others earlier. In a now-famous clip of the violence that happened on July 2, people could clearly see Natalie running past the commotion and going back to join.

Case proceedings said that Natalie had kicked and punched at the victim, and had known that Tan Sen Yang was carrying the karambit knife earlier that evening.

Netizens expressed their thoughts on the user’s opinion, which they called a ‘hot take’ from a ‘simp.’ In colloquial language, a ‘hot take’ pertains to an unpopular opinion that individuals publish on their social media accounts for various reasons such as drumming up engagement or calling attention. A simp, on the other hand, was a term coined by the internet to pertain to a person (usually a man) who tries and fails to get positive female attention through praise, apologies, and money.

The New York Times had written previously on how references to ‘simp’ became popular.

The Facebook user who supported Natalie was called a simp, and mocked for supporting her.

The commenters said that what Natalie did was no small mistake and that the Facebook user did not need to give so many reasons why he supported her.

Despite the conviction and prison sentence, Natalie Siow Yu Zhen’s Instagram account has over 12,000 followers. She has spent her time selling various goods online such as beauty products and popiah crackers. 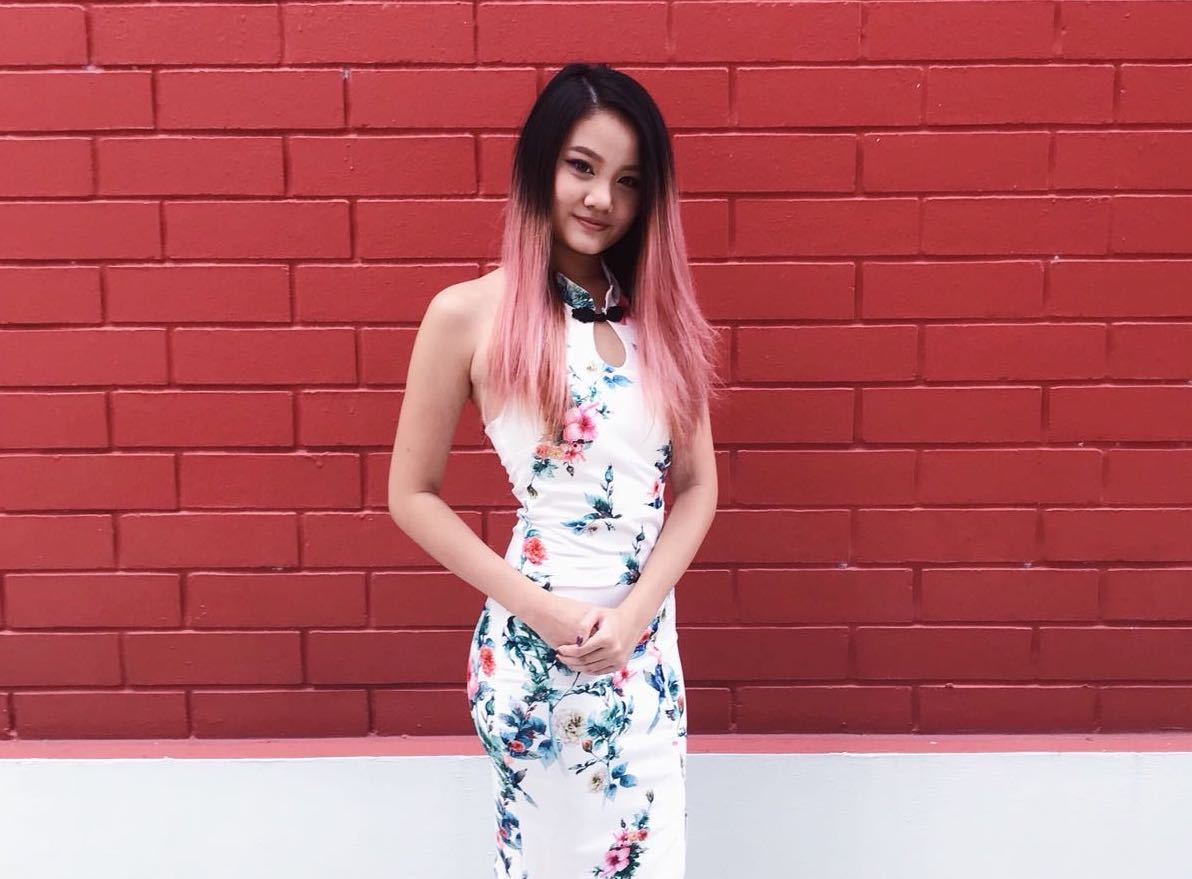