All of Singapore now knows Natalie Siow Yu Zhen’s name, and her unofficial fan club isn’t going to let her fame peter out any time soon. From a name mentioned in a report to a whole fan following on several platforms, Natalie continues to be the center of a lot of male fans’ attention.

Now, a user on a Singaporean forum has unearthed photos of a profile on a dating website geared to matching Sugar Daddies and babies. The user alleged that the woman in the profile may be Natalie, due to the prominent tattoo on her chest.

The woman was 21 years old in 2018, so she could be 22 years old today. She calls herself “Little_natty” on the website. She says that she lives in Singapore but none of these details can be confirmed.

Does this video show a pointed object and Natalie Siow?

Further details of her profile show that she likes to jog and go to the gym. She has a tattoo and is interested in various sexual encounters. Her profile also says that she prefers a partner who is more than 30 years old, but does not require the person to be good looking or fit.

The photo above shows that she has a tattoo on her chest. Some of the people on the forum have speculated that it allegedly confirms her identity as Natalie Siow Yu Zhen, thanks to the tattoo. A more recognisable photograph of Natalie can be seen below: What was Natalie Siow like before her arrest? Take a look at 5 things about her here.

A clearer shot of Natalie and her tattoo can be seen here as well: While the dating site is geared towards women and men looking for sugar daddy and sugar baby arrangements, it is unclear whether Natalie had gotten a successful match.

The post of the woman and her personal ad appeared in a thread about “SG Women seeking Men” on the online forum.

There is the likelihood that someone could have taken Natalie’s photos from her public social media profiles and used them without her permission to pretend to be her or just to prank her. No one would know for sure except the sugar daddies who made the booking and the person who posted the profiles on those dating sites.

Natalie Siow Yu Zhen has been charged with murder with intention in court after she was arrested for the death of 31-year-old Noel Satheesh Gobidass. According to previous reports, she and six other people are facing charges after the victim died at Tan Tock Seng Hospital on July 2. An hour before Gobidass’ death, he was in a violent altercation with several people in Orchard Towers.

Who is Natalie Siow? Is she a gangster girl?

What happened in the Orchard Towers murder?

Previous reports said that Gobidass had started a conversation with a group of people near the entrance of Orchard Towers on July 2. After a few words with one person, the fight happened, and he was allegedly ganged-up on and beaten. He tried to escape up the escalators leading to the second floor, but video footage shows blood on the elevator landing on the second floor of the mall.

Read about the karambit knife, which one of the accused had with him earlier that day.

Natalie Siow is currently undergoing psychiatric assessment. The next hearing of the case is scheduled to take place on August 1. 5 places to check out in Indonesia other than Bali

There’s more to see in Indonesia, other than Bali. As such, AirAsia has teamed up with Ministry of…
byCarissa Wong 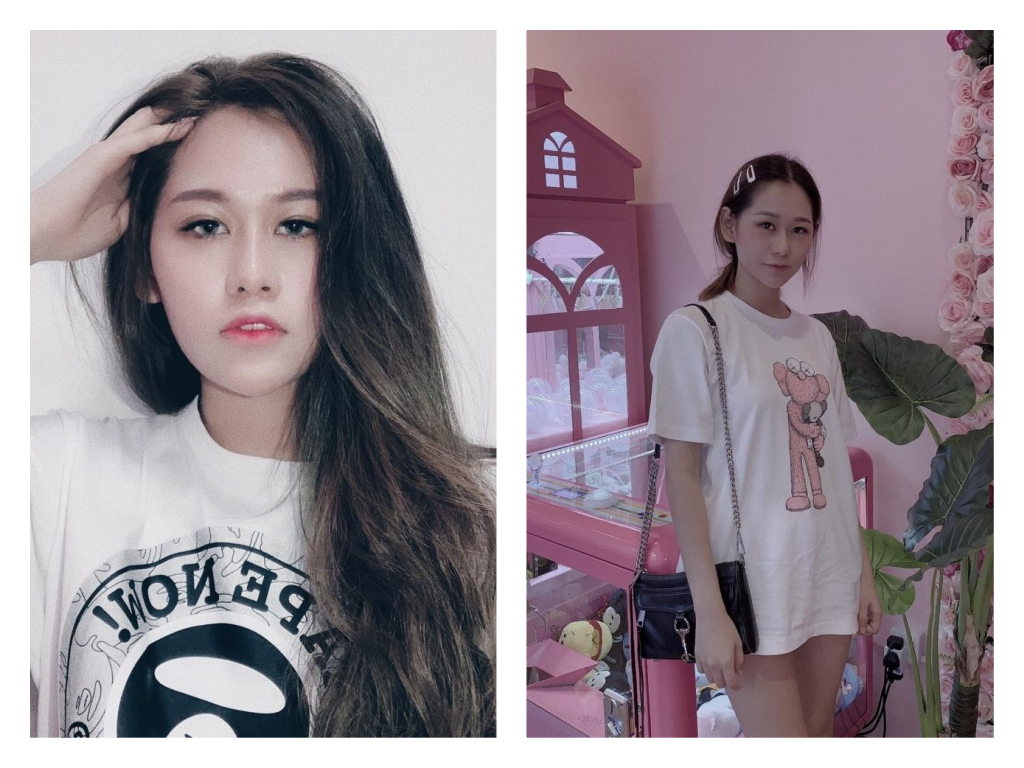 As the trial for the Orchard Towers murder case continues, details on the accused and their social media…
byDanielle Ann Can the AI-enhanced photography features of the revolutionary Huawei P20 Pro really be better than a DSLR? We…
byalvinology
We are now on Telegram with daily deals and giveaways! Click and join our channel. It's FREE!
See how Snapask has been helping out over 3 million students around the world. Find a perfect plan