“I am not trying to change my race and look Korean, I just want the k-pop look.”

Do you think he has succeeded?

“I think I look very much like a K Pop star. The vast majority of them have surgery so it’s like, for anyone trying to be a K-Pop, they have to have a certain look.”

“And it’s very, very specific, the look. I’m not trying to change my race and look Korean, I just want the K-Pop look.”

Devoted fan Oli London in bed with a life-size cut-out of Jimin, in his bedroom plastered with Jimin posters.

Transforming his looks since 2013

“Basically BTS debuted in 2013 and I was actually living in Korea at the time, and I was watching some TV and BTS performed and I was just amazed by all of them,” Oli London shared.

Since then, he has had numerous nose jobs, shaved down his jawbone, and had titanium screws and brackets inserted to hold his chin in place.

“I’ve had so many procedures, like my whole face is numb, but I love it. It’s such a great feeling. My chin I can’t even feel, I just feel the metal inside my face. My cheeks have no feeling at all so when I smile, it actually feels uncomfortable.”

Why is Oli London so extreme?

In an interview with American talk show host Dr Phil, Olive London shed some light on the reasons behind the drastic lengths he has went to to emulate Jimin.

In the episode, he revealed that he has been upset with his looks since his teenage years.

“I used to get teased and bullied at school. Whenever I was dating someone, they would cheat on me or reject me and I always thought that was because of the way I looked.”

He has faced a lot of backlash online

“I get trolled so much online. They say “you’ll never be a Korean pop star”, even though I’ve had two top-eight hits on the iTunes chart. I think particularly the issue people seem to have with me is because I’m British I’m not Korean.”

He has found some success

Oli London has certainly found fame for himself. He has a significant following on social media, with 105k Instagram followers and 47k followers on TikTok. He has also released a K-pop-inspired song “Mirror Mirror” that currently has 1.8 million views on YouTube. 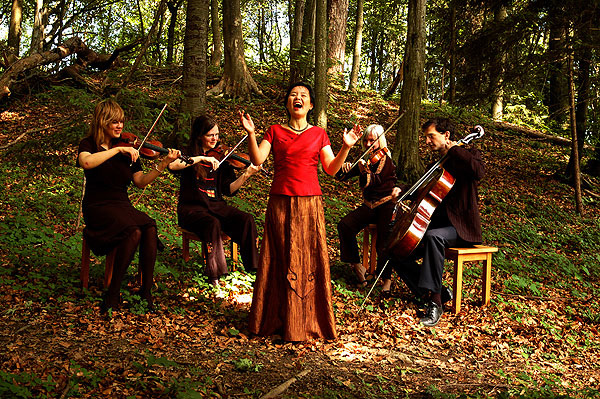 In a surprisingly sly and low-key cool way, one of the most infleuntial young Singaporeans posted details of…
byDanielle Ann

Disney’s Mulan: How historically accurate are the characters’ looks?

Are the costumes and make-up in Mulan historically accurate? The answer is nope. Sure, Mulan is a Disney…
byJune Tan 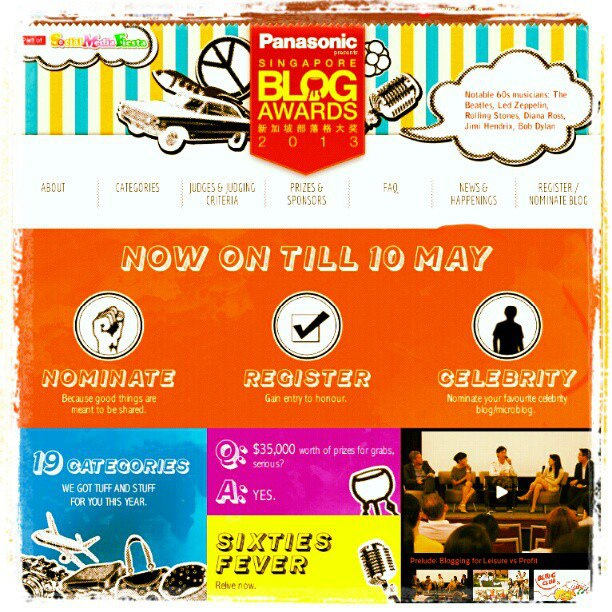 Singapore Blog Awards 2013 – Blog Your Way to a free trip to the Northern Territory, Australia!