Channel 8 actress and former model, Sheila Sim just married her boyfriend of six months, Deon Woo. Sheila is 33 while her husband, Deon, is 37 years old and a banker. Sheila is most known for her 118 drama and being a mainstay on Singaporean television.

But who is this man that Sheila talks about so much (and doesn’t reveal) in an AsiaOne interview?

The public first got a whiff of Sheila’s betrothed when she mentioned that he was a banker. In the AsiaOne interview she did before her wedding, she revealed that he was in the finance industry.

But when the reports of her wedding surfaced, his name, Deon Woo was finally revealed and we were able to find out more about the man who captured Sheila’s heart.

According to his LinkedIn profile, Deon is Vice President for Credit Structuring (Products and Services) at Coutts. Coutts is a Swiss-based financial firm that also has offices in Singapore.

From his work profile, you’ll find that he graduated in 2008 and has then been working his way up the corporate ladder. He started out as an intern for credit analysis in OCBC Bank. He has also worked in the Bank of Singapore and the Australia New Zealand Bank.

Deon did his Business bachelor degree at Nanyang Technological University, followed by a Masters of Science in Wealth Management at the Singapore Management University.

Met through a dating app

According to the same AsiaOne interview, Deon and Sheila met through a dating app six months before the wedding. Sheila said that her friends suggested she meet someone through the app, as she was worried that men would only want to be with her for fame and money if they knew who she was at first.

When she met Deon, she was not sure if he recognised her, but he tried to hide it. She also said that he told her she was pretty on her first meeting with him

Sheila had already been posting photos with him on her Instagram and Facebook account long before people knew who he was. She was careful to keep his face hidden until the wedding.

So aside from being a banker, who is Deon Woo?

Just like any Singaporean, Deon sells stuff on Carousell. You may want to check out what he has on his profile. From his Instagram account, you can also see that he is into street photography with his Leica.

Photos from the wedding

Take a look at some of the wedding photos that Sheila has posted on her Instagram account:

Other than the fact that he is a banker, nothing much else is known about Deon Woo. Deon’s personal instagram account reveals him to be someone who enjoys skiing and taking street photography in black and white.

Otherwise, Deon really just seems to be very much the average Singaporean guy who just happened to meet his dream girl who is a celebrity in Singapore.

Sometimes, true love just happens. Deon has proved to us that it’s possible to date a celebrity through a dating app. Congratulations to Sheila and Deon! 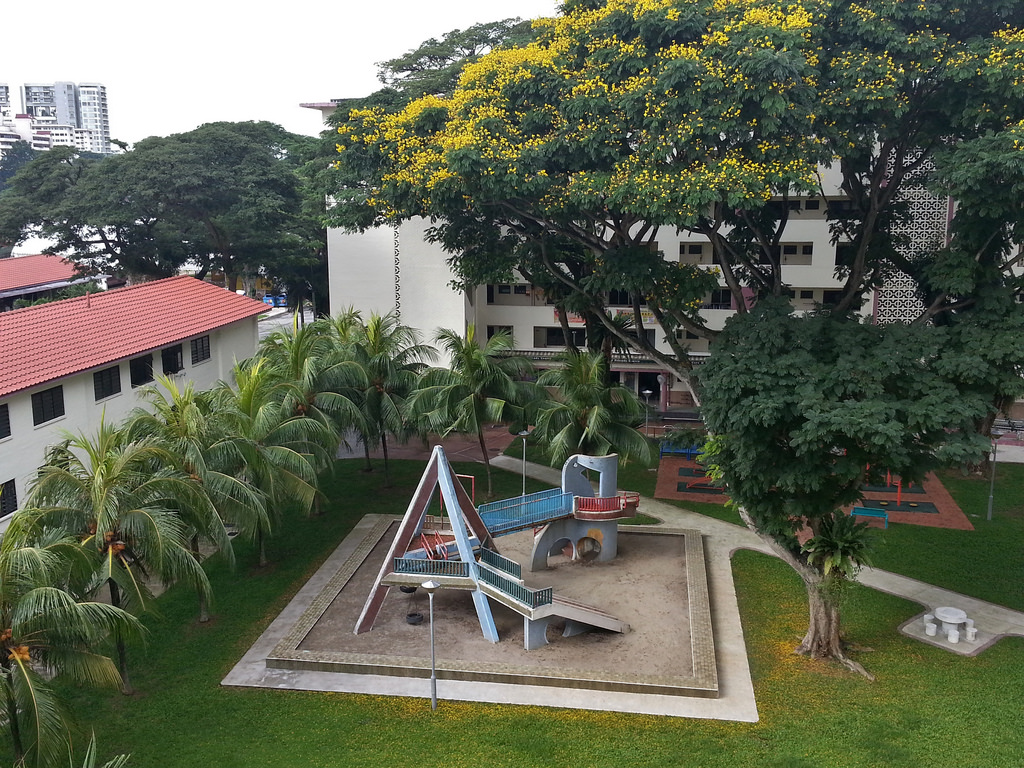