Your favourite Netflix Original characters will be coming to your gaming consoles soon!

Netflix hosted a panel at the E3 Coliseum on 12 June to discuss its foray into the video game industry. Titled “Bringing Your Favorite Shows to Life: Developing Netflix Originals into Video Games”, the panel looked at how the company hopes to drive fandom with these games.

With the help of some of the world’s most talented game developers, fans will have the opportunity to experience the worlds of the original series and films they love.

Three upcoming games have been announced so far, with the first one launching just next month. Stranger Things 3: The Game comes out on 4 July 2019. More information and teaser art below! Blending distinctively retro art with modern gameplay mechanics, this adventure game delivers nostalgic fun with a fresh new twist. Players can team up with a friend in local co-op to explore the world of Hawkins, solve puzzles, and battle the Mind Flayer. This turn-based strategy game challenges players to recruit an army of characters and creatures across the vast fantasy world of Thra to command them in more than 80 campaign battles. In this location-based RPG/puzzle game, players can explore The Upside Down through their mobile phones (like Pokémon GO!) and work together with other players to overcome its emerging evils.

Apart from standalone video games, Netflix is also integrating its Netflix Original characters and worlds into existing games. Partners in this initiative include Roblox, Ubisoft, and Behaviour Interactive. Keen-eyed fans may have already spotted the Scoops Ahoy ice cream parlour from Stranger Things in Fortnite’s Season 9—more will come later this year! 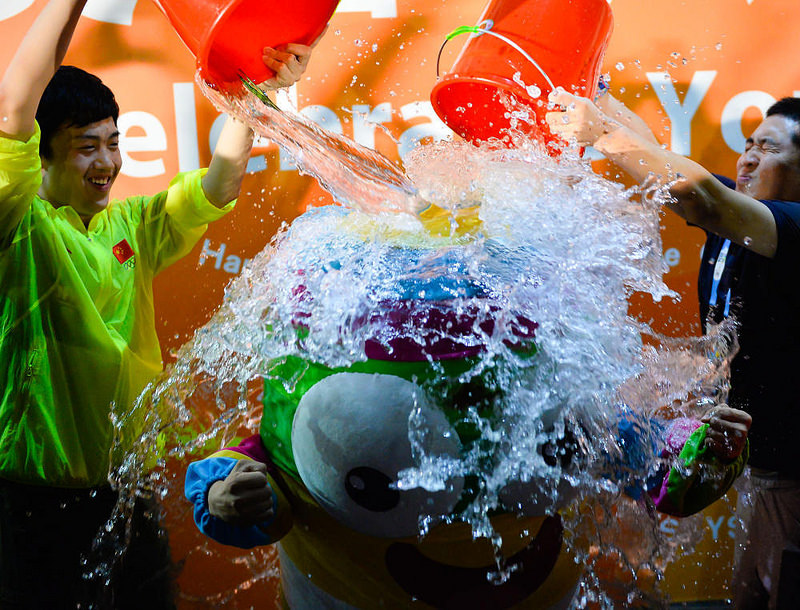 This article was first published on August 26 on the International Newsmedia Association’s website.  Though the Great Firewall…
byalvinology