Hirzi Zulkiflie, 31, has posted an apology for videos he and the embattled Singaporean YouTuber Dee Kosh made bashing Nicole Choo’s book of poetry entitled ‘Nineteen’ in 2018. As Dee Kosh faces his very own sexual harassment scandal that may rival the one he incited in 2017 for Eden Ang, Hirzi has been just one of the celebrities that have spoken in the wake of the police investigation–but on a completely different matter.

Dee Kosh, whose real name is Darryl Ian Koshy, was a Philippine-born Singaporean YouTube creator who issued an apology on August 17 over inappropriate texts to a 15-year-old boy. Hirzi Zulkiflie was a Singaporean influencer who collaborated with Kosh in 2018 in a video bashing Nicole Choo’s poetry in a book that was published by Elizabeth Teoh of Bubbly Books. A second video was produced, when Nicole and Elizabeth were able to get the bashing video taken down due to copyright infringement, where the two mock-apologized to Nicole for their earlier bashing.

According to his apology post, Hirzi expressed that he took full responsibility over the bashing video and an apology video that he and Kosh made in 2018 and apologized for leading the cyberbullying that Nicole experienced after the book was published and gained widespread readership.

Read the full apology below:

According to the Instagram post, Hirzi saw Elizabeth Teoh’s Facebook status that described how Dee Kosh’s scandal had brought back all the feelings related to the cyberbullying that Nicole exprerienced in 2018.

Elizabeth had said that she felt responsible for the bullying and trauma Nicole experienced, since she was the one who encouraged and published the author. She was so distressed over the bashing that Nicole experienced that she had to go abroad for a time.

Hirzi said in his apology that he had only recently watched the video of the bashing towards Nicole’s work, and realized that his comments were unacceptable. He also mentioned that the video was unscripted and spontaneous, and he had an opportunity to apologize to Nicole earlier in 2018, but did not take it. Instead, he reveled in the support from other people who bashed Nicole, and continued to do so in a second video mocking her in a non-apology.

He also apologized to Teoh for the distress he caused. The second video, which featured him and Dee Kosh in a scripted non-apology for the first video was been taken down, and he said that he was asked YouTube to take down the anonymously-reuploaded videos.

Comes in the wake of Dee Kosh’ scandal

Netizens have bashed Hirzi for apologizing just as Dee Kosh’s scandal surfaced, saying that the Singaporean influencer only wanted to avoid ‘cancel culture’. Other netizens also said that an apology would not take back all the emotional and psychological abuse Choo and Teo experienced in 2018.

Kosh has been the subject of a police investigation that pertained to a series of accusations saying he propositioned minors and texted them inappropriately.

Hirzi has kept his apology on his Instagram account, and has not disabled comments. He also called for his followers to hold themselves accountable for piling on Choo in 2018 and to apologize as well. 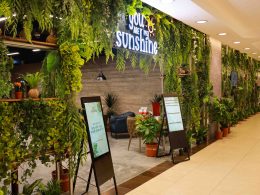 You Are My Sunshine Singapore Ngee Ann City is the new Beauty and Lifestyle Destination in Town! Enjoy 30% OFF on all hair services

Initia Group launches their largest beauty lounge in Singapore, aptly called You Are My Sunshine. Promising to pamper…
byIrone Kim 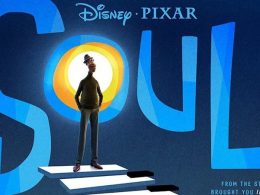 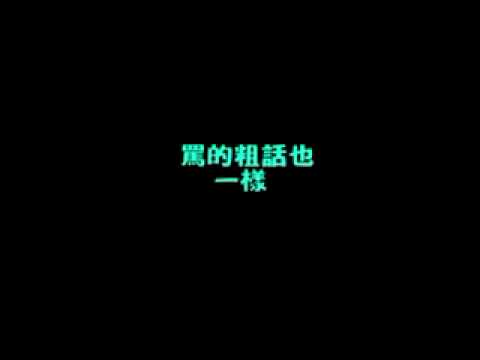 Another of Name Wee‘s song. This one got mention about Singapore and Lee Kuan Yew. Don’t pray pray…
byalvinology
We are now on Telegram with daily deals and giveaways! Click and join our channel. It's FREE!
See how Snapask has been helping out over 3 million students around the world. Find a perfect plan