In Singaporean vlogger and online celebrity Dee Kosh’s most recent Instagram post, he apologized for texting a 15-year-old inappropriately among many others after allegations surfaced accusing him of propositioning minors and other young Singaporean men.

He rose to fame in 2011, after uploading videos that related a lot to the experiences of the Singaporean youth. He is usually seen on social media with top vlogger and influencer Xiaxue.

The 31-year-old Philippine-born YouTube star whose real name is Darryl Ian Koshy faced allegations of sexual harassment from several male netizens after one Instagram user said he was propositioned to come to a media shoot that was an overnight stay. The Singaporean netizen said that this incident happened two years ago, when he was 15 years old.

Here are the screenshots of the alleged conversation:

The conversation above shows Dee Kosh’s verified Instagram account conversing with the alleged minor at the time. The exchange showed that Kosh greeted the boy for his recent birthday, then continued to compliment him on his appearance

Then Kosh invited the boy to a media shoot. The boy said that he was grounded but if it was important he would be able to attend. Then Kosh said that the shoot would happen 10:00 in the evening onwards, and would happen all night and well into the next day.

The boy declined, and the rest of their conversations weren’t featured.

Initially, Dee Kosh had denied all allegations against him, and even filed a police report that prompted an investigation into the matter. According to a report by TODAY Online, Kosh engaged the services of a lawyer who issued a letter asking one of the people accusing Kosh to take down their post. The latter complied. Kosh even said he on August 15, Saturday, would take the “necessary steps to clear this all up.”

But Monday, August 17, saw him apologize to his followers and the public on an Instagram post. The apology is below:

His caption for the post was simply “I’m sorry.”

In the apology, Kosh admitted to have texted the Instagram user who accused him at the time, and that the messages were indeed from his account. The photos also showed a check mark, which usually only verified accounts of users had.

The YouTube star also said that he did not like to be in commitments and relationships. He said he also believed that whatever two consenting adults did behind closed doors was private. He categorically denied ever having sexual relations with a minor. Kosh also mentioned asking for the person’s age before he “propositions” them.

Kosh took full responsiblity for the conversation and said that he was sorry for everyone who suffered because of him.

Other accusations surfaced to support the first posted screenshots of the 15-year-old, with some Singaporean men on Twitter posting their experiences with Kosh.

Kosh also mentioned in his apology that he did not engage in solicitation of sexual favors on dating apps. He described the person as accusing him of this a “catfish” or someone pretending to be someone else online. It is unclear if Kosh’s declaration was in direct reference to the tweet above.

Eden Ang has since been investigated by the Singapore Police Force for the allegations brought against him.

Katong is always known as a place in Singapore with good food and rich cultural heritage. When Food…
byalvinology 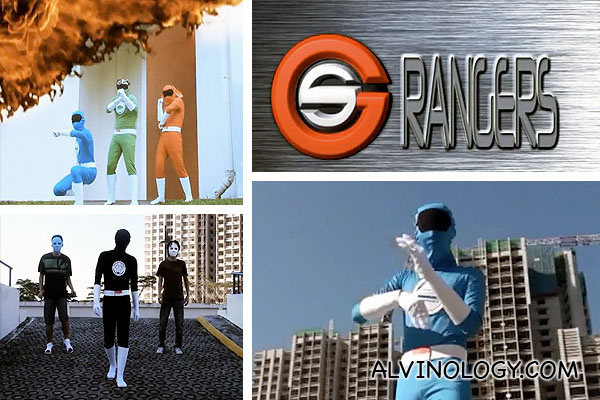 VIVO NEX 3 is the current flagship phone model for the company and we have tested it for…
byalvinology
Power up your child's learning with Geniebook.
Sign up for free demo
This is default text for notification bar
Learn more