He was first introduced by the People’s Action Party (PAP) as one of their new candidates for GE2020 back on 26, June. In his introductory video, Ivan shared on his experience working as a young Singaporean, before he could pursue his post-Secondary education, working his way from the ground up to the top at Keppel Offshore & Marine.

He seems like a promising young chap who made it on his own from humble beginnings, but alas, Ivan Lim will go down in Singapore history as the first PAP candidate to be taken down by social media and the Internet, before he even ran for election proper.

A few social media posts alleging unbecoming conduct on the part of Ivan Lim, made by individuals who identified themselves, snowballed into a firestorm, leading to Ivan to withdraw himself from contesting in GE2020. The dude seems to be universally disliked from his school days in a local polytechnic, to his army mates to his colleagues and even a neighbour.

Ivan Lim has denied any wrongdoings and PM Lee has said that investigations into the claims made against him would be done after the election. Nonetheless, many are taking Ivan Lim’s bowing out as an example of a win for people power-  social media has amplified the people’s voice. Or is it really?

Ivan Lim Shawn Chuan is back!

He made a guest appearance in a Facebook Live video early this morning, thanking voters in Jurong GRC after the PAP team comprising Senior Minister Tharman Shanmugaratnam, Dr Tan Wu Meng, Rahayu Mahzam, Shawn Huang and Xie Yao Quan took turns to thank voters for their support after winning with a whopping 74.62 per cent of the votes casted.

Does this mean he will still be contesting in the next election under the PAP ticket in Jurong GRC?

Not too sure what’s going on, but at least we know that Tharman do believe in “leave no man behind”! 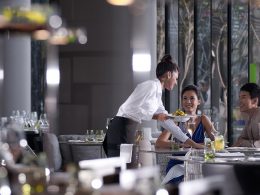 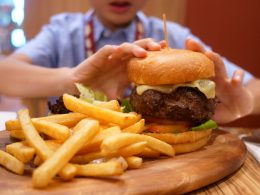