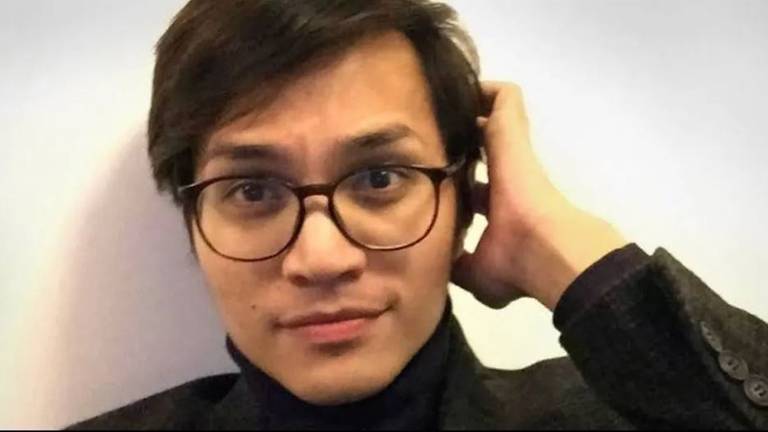 Who is the worst rapist in Britain? Who is Reynhard Sinaga?

While only charged with 48 counts of sexual assault since his series of trials started in 2018, police have been working on identifying and notifying roughly 190 men believed to be 36-year-old Reynhard Sinaga’s victims.

What did Reynhard Sinaga do?

According to a report on TODAY, Reynhard Sinaga was sentenced to a lifetime in prison for drugging and sexually assaulting 48 men over the period of 2 1/2 years, mostly around the area of Manchester.

An Indonesian student, Sinaga preyed on young men who had been abandoned by friends or loitering outside of clubs and nightspots. His mild demeanor would lull them into being off-guard, and he would then invite them over to his flat for more alcohol, a place to sleep, or a chance to recharge their phones.

He would then drug the men with drinks spiked with sedatives and rape them while they were unconscious, while also taking videos of them on one of his several mobile devices. Video evidence also showed that he would poke their bellybutton so he could confirm that they were asleep before recording the rape.

How was Reynhard Sinaga caught?

His disgusting campaign of drugging and raping young men went on unchallenged until one night in June 2017, a victim had woken up from the drugging while the latter was being raped. An 18-year-old victim woke up during the rape and fought off Sinaga, and managed to escape. He was able to get Sinaga’s iPhone.

What was on Sinaga’s iPhone?

Police investigators found a huge cache of data on Sinaga’s phone that included footage of numerous victims being raped, some of them categorized with pictures of their IDs.

Most of the victims were unaware that anything untoward had happened to them at all, and only remember an especially bad hangover after the night spent in Sinaga’s flat. While convicted for 48 counts, police have determined that he had victimized upwards of 190 men, with 70 of them still being identified.

No remorse, nonchalant during trials

Sinaga’s attitude during trials that started in 2018 pointed to a lack or remorse and even a perverse enjoyment derived from seeing his victims watch hours and hours of footage revealing the rapes.

Reports said that Sinaga smiled during the trial, and even nonchalantly fixed his hair in court, as if preening.

His defense for all his crimes, which he insisted go to trial despite the overwhelming photo evidence, was that the men in the videos all engaged in consensual sex, and were asleep only as part of sexual role-play. He said that they were actually closeted gay men and were lying about the rapes.

Who is Reynhard Sinaga?

Sinaga first arrived in Britain in 2007 with a student visa. He has a master’s degree in sociology from Manchester University, and was working on a doctorate degree at Leeds University.

Reports online said that Sinaga was living off money that his father in Indonesia had given him. He lived in Manchester and exhibited an openly gay lifestyle, which meant hitting the gay clubs and using hookup apps for gay people.

He was said to have lead an extravagant lifestyle of holidays and wealth, and also boasted about how he could turn people gay.

Sinaga has been charged with a total of 159 offenses, with 146 of them involving raping men anally. 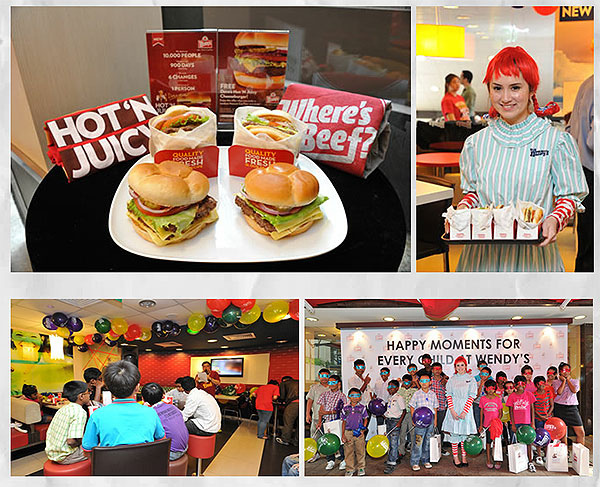 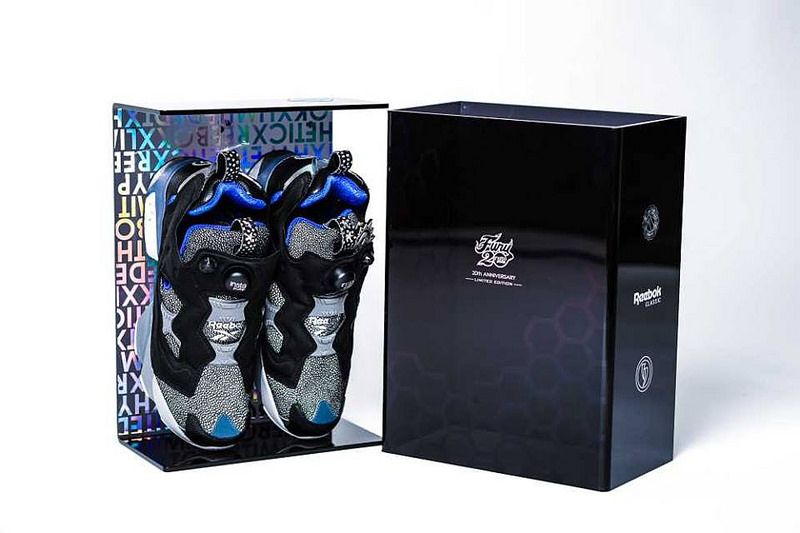 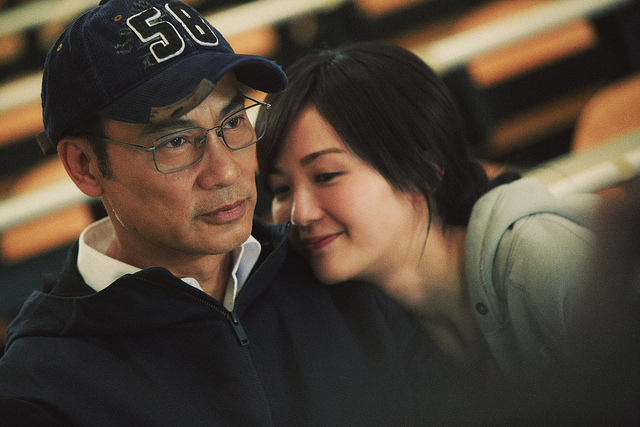