A green Honda has been towed in connection to the hit-and-run case on Cantonment road today. Thanks to the vigilance of Singaporean netizens, a post on a Facebook group showed the whereabouts of a green Honda that allegedly figured in the case.

What happened in the Cantonment Road hit-and-run case?

According to a report from TODAY Online, a 69-year-old woman using an electric bicycle was killed on Cantonment Road on January 5, Sunday. Viral videos of the event showed that two cars were involved in the accident.

The accident happened around 5:25 in the morning.

A 25-year-old man has already been arrested in connection to the case and charged with dangerous driving causing death. He was allegedly driving the red Maserati involved in the case.

The Facebook post said that an eye witness alleged that the Maserati driver was drunk. The vehicle was going against traffic and the old woman on the e-bike was crossing a traffic light. The first one to allegedly hit the woman was the Maserati, which was why it had such a dent in the photos and videos.

What was initially thought to be a yellow car was then seen running over the pedestrian in the accident. An ambulance arrived and declared the victim dead on the spot. The police were able to detain the allegedly drunk Maserati driver, and administer a breathalyzer test. He was then arrested.

What happened to the driver of the green Honda in the Cantonment Road hit-and-run case?

According to reports, the driver of the Honda that figured in a distressing viral video is still at large, and no further arrests have been made.

A man had previously been arrested, but the driver of the green Honda still hasn’t been found.

In a viral video showing the events of the 69-year-old woman’s unfortunate death show that there were two cars stopped on the road, near a mangled e-bike. Another section of the viral video of the accident shows a green Honda running over a pedestrian and driving away.

The car was allegedly towed.

Another post from SG Road Vigilante has mentioned that new video evidence showed the Maserati driver did not attend to the woman that was injured and had left her alone.

Netizens also noted that the driver could have done more to protect the victim who was on the ground instead of simply “walking around.”

Read about the original Maserati hit-and-run suspect who is trying to get off scot-free.

What do netizens have to say about another Maserati hit-and-run accident?

One netizen said that the perpetrator did not have a lot of places to hide in Singapore, and will be caught in due time.

This netizen, on the other hand, related something heartbreaking, and that the situation was made worse by incoming traffic and irresponsible behaviour.

Another commenter mentioned that hit-and-run incidents are decisions by the perpetrators. The punishment for such offenses should also reportedly be a ban for life from driving and a seizure of property. 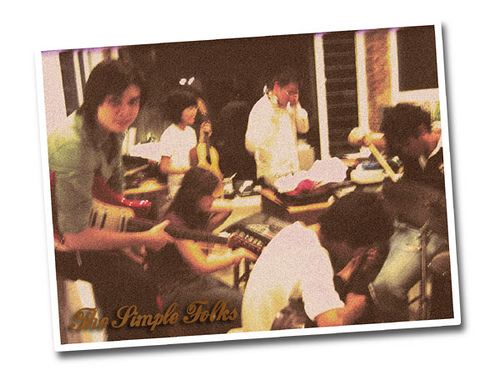 Who are the Simple Folks?

See the banner on my right-hand-sidebar titled ‘The Simple Folks‘? Who are these people you may ask. Well,…
byalvinology 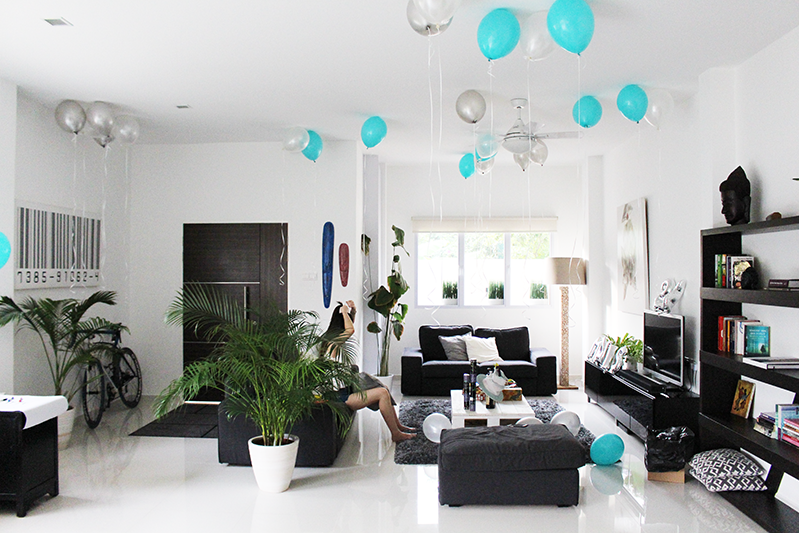 Airbnb never fails to amaze me. This time was no exception. My cray pack and I rented a…
byAshleey Leong As if we don’t already have enough reasons to satiate our caffeine fix at Starbucks, the company is…
byCarrie Er

Singapore Blog Awards 2011 – Blog your way to a free trip in Melbourne!