[Movie Review] Star Wars: The Rise of Skywalker – We enjoyed it, but don’t find it memorable

Star Wars: The Rise of Skywalker is the long-awaited third installment of the Star wars sequel trilogy, following The Force Awakens (2015) and The Last Jedi (2017). It is co-written, and directed by J. J. Abrams. and the final episode of the nine-part “Skywalker saga” (hence the alternate Star Wars: Episode IX title).

We know how much Star Wars fans hate spoilers. As such, we won’t go too in-depth with the review to give away anything.

There were a few new characters introduced, but each had relatively minor parts compared to the introduction of Finn and Poe Dameron in The Force Awakens and Rose Tico in The Last Jedi, whereby each were given substantial screen time and backstories.

For the new audience like my son, Asher, 8, the movie is fast-paced and action-packed enough to keep them thoroughly entertained from start till end without a breather to think too much. What was compromised here compared to The Last Jedi is the character development alongside the introduction of new characters.

As a result, we found The Rise of Skywalker entertaining to watch from start till end, but it wasn’t particularly memorable as a whole. Nonetheless, all the odds and ends are properly addressed with a befitting ending to wrap up everything, plus a surprise plot twist.

We felt the bitter-sweet rivalry between the two lead characters, Kylo Ren and Rey, to be one of the most captivating sub-plots of the whole movie. The two of them are the main focus in The Rise of Skywalker and the storyline is weaved around them.

For me, I also enjoyed the cameos and big-screen returns of some old characters in this last movie (for now) to wrap up the Skywalker saga. Fans should love this. It’s like a big family reunion.

All things considered, the movie is still worth a watch, regardless if you are a Star Wars fan. Star Wars: The Rise of Skywalker is now showing in Singapore cinemas. Go catch it! 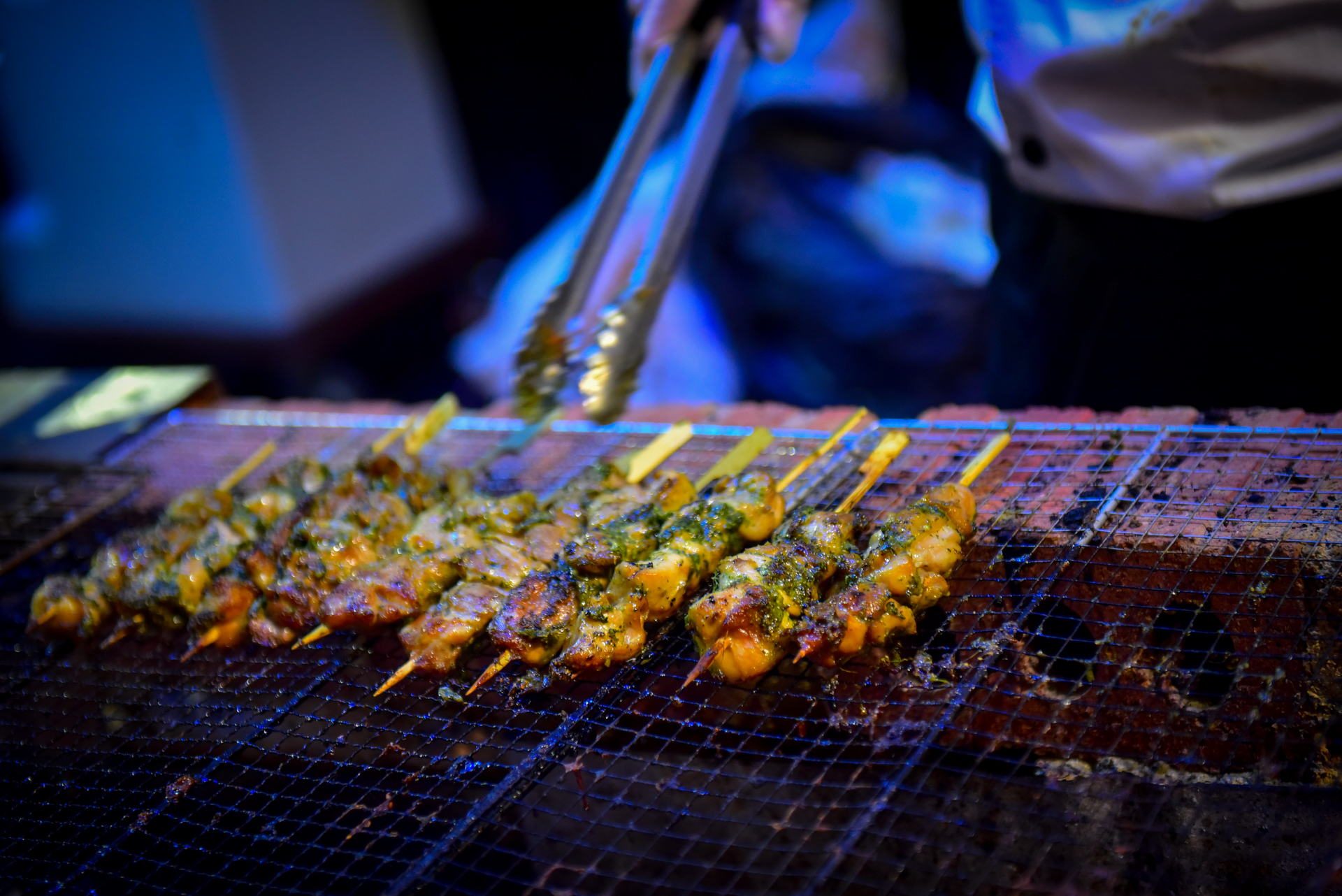 How To Grill? A Short Guide

Have you never grilled before? Do you not know anything about gas grills and charcoal grills? If your…
byGuy

Smoothies are the most versatile health drink out there. They can be thick and filling or light and…
byContributor 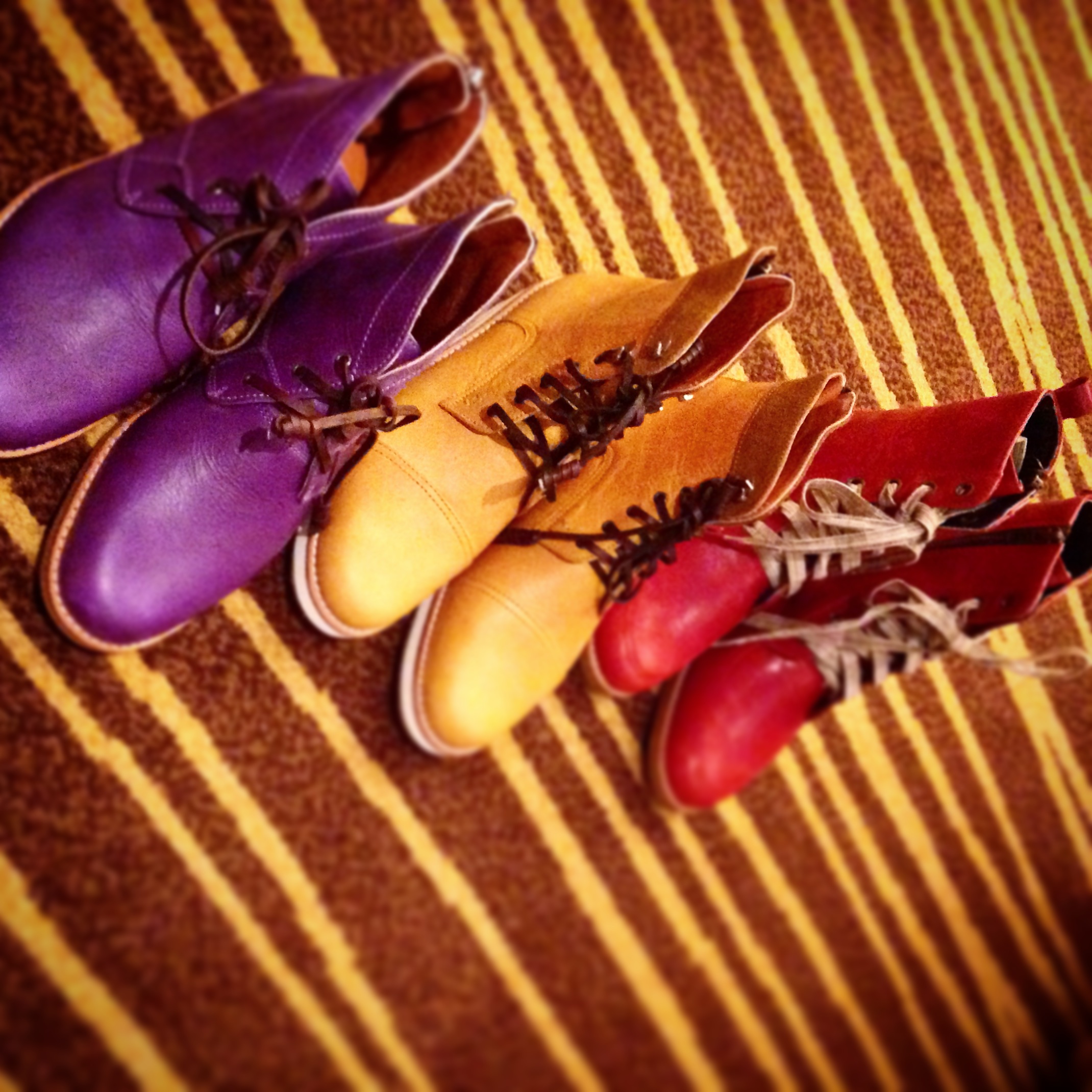 How to Choose the Right Boots

Buying boots for yourself or for your kids sometimes feels like a test of your patience. Manufacturers do…
byContributor