So I caught the gala premiere for the Star Wars: The Force Awakens in Singapore a few hours ago. This is the first film in the Star Wars sequel trilogy, announced and released after The Walt Disney Company’s acquisition of Lucasfilm in October 2012.

A woman finally gets to wield a lightsaber Yes that’s right, it took 38 years, 6 Star Wars films and a buyout from Disney before a main female character finally gets to swing the lightsaber around. The lucky character is the mysterious Rey, played by English actress, Daisy Ridley. I see a mix cast of characters from different ethnicity, including a black guy, Finn as one of the leading characters. There are also much more female representations, including female stormtroopers. This is a good move. After all, it is a movie about the entire galaxy which can’t possibly be all white people, other than the aliens of course. In Lucas’ Star Wars films, he can and like to introduce all sorts of outrageous characters which may be vastly different from other existing Star Wars characters. Jar Jar Bink is one of the most hated example.

In this new film, Disney kept it safe by keeping the designs of the new characters close to the popular original ones like Darth Vader and the Jedi Knights.

It’s a Star Wars film made for fans Well, I think the fans will be happy with this latest film. It is clearly made to pander to fans. There are many scenes which look like updated replication of iconic scenes in previous Star Wars films and many of the landscapes, characters and props are kept closely to the originals.

5. It lacks the Lucas touch As much as George Lucas was criticized for his later Star Wars films, at least he dared to take big risks with new characters and different narratives.

This new ‘Disneyfied’ version probably went through many audience tests to produce the slick, crowd-pleasing and fan-cheering final outcome that is hard to hate, but not really that groundbreaking to ever become a classic like the first few films by Lucas.

Yes, I kind of miss the Lucas touch.

What about you? Do share your sentiment after watching the film.

Star Wars: The Force Awakens opens in Singapore cinemas island wide from today. Catch it at a GV cinema near you!

Situated on the 40th floor of Ilham Tower, TRACE restaurant and bar is the in-house F&B outlet for…
byalvinology 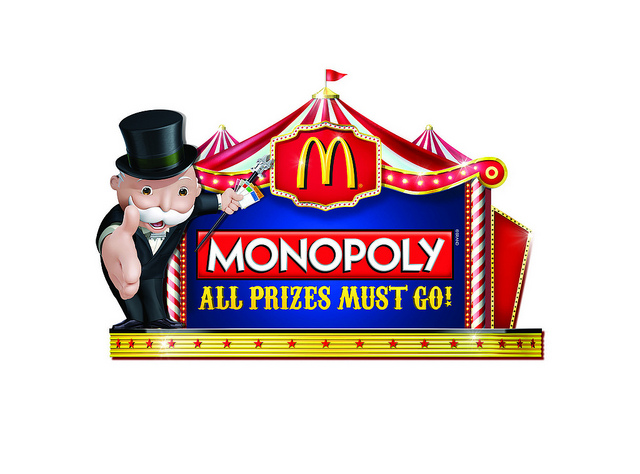 McDonald’s Monopoly Game is back! It is time to rally your family, friends and colleagues to either pool…
byalvinology 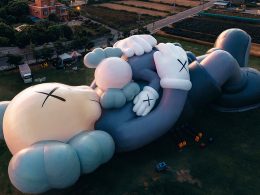 Come 13 November, Singapore’s distinct skyline will see a unique addition as KAWS:HOLIDAY touches down for its seventh…
byIrone Kim