In a controversial case that many an NS man is following, netizens have expressed support for the actions of one Singapore Armed Forces (SAF) regular who kept and concealed 50 blank rounds after an exercise in 2017.

Master Sergeant Chia Shu Sheng had been sentenced by a military court to two weeks of detention. The prosecutor for the case had appealed for a longer sentence, but was summarily denied.

Why did Master Sergeant Chia Shu Sheng conceal the rounds?

According to a report by Channel News Asia, the Ministery of Defense said, “The Ministry of Defence and the Singapore Armed Forces regard the theft of ammunition as a very serious offence.”

“All servicemen are informed and constantly reminded that the unauthorised removal, possession or retention of any weapons, ammunition or ammunition-related items will result in formal disciplinary proceedings.” the statement from MINDEF continued.

Details of the case revealed the circumstances that lead the ex-regular Chia to hide the 50 rounds of ammunition, which is a military offense. The same report said that the rounds had to be returned to the Singapore Armed Forces after an exercise. He had planned to dispose of them the correct way in the next exercise where a general purpose machine gun (GPMG) would be used.

The same report said that Chia’s previous lawyer alleged the ex-regular had concealed the rounds to protect his men, whom he knew made a mistake in failing to return the ammunition. The initial stash was for 49 blank rounds, and a single ammunition was given to him at a later date.

For his trouble, Chia was detained for two weeks, which he ended in January 2019, and discharged.

MINDEF issued a statement to the media in connection with the case, that said, “Where there is misappropriation of ammunition, whether live or blank, the Military Court of Appeal has set a benchmark sentence of detention in the SAF Detention Barracks.

“There is a need for a strong deterrent sentence against such offences which undermine the SAF’s strict ammunition retention and storage system and policies.”

What do netizens say about the case and the sentence?

One commenter praised the actions of the discharged soldier, saying that other officers did not have the heart to protect their men, but that a lot of people like Chia did their duty even to the detriment of their own position, “Such practice was not unheard of in the army. Sometimes when there were unexpended blanks discovered days after training, they were just disposed off in the next training in the jungle.”

The commenter also said that, “Officers would never understand this coz their role is to focus on training while administrative matters are left to sergeants. Sergeants are the back bone of SAF, shielding officers from such matters. They are also the ones that keep traditions in units while officers rotate.”

Another person commented that they had worked with the discharged Master Sergeant, “SAF’s loss here, Master Chia was one of the better trainers I’ve had the privilege to be under during my NS stint. I strongly believe he’ll do well out in the workforce with his charisma and just-do-it work attitude, without the stringent SAF rules to tie people down.”

What do you think of the case in question? Let us know in the comments!

ChangiWifi turns 5 and will sponsor your trip worth $2000 ANYWHERE if you win their video contest!

Today, ChangiWiFi covers over 40 countries worldwide, with local presence and support teams in up to 8 cities…
byStaff Writer 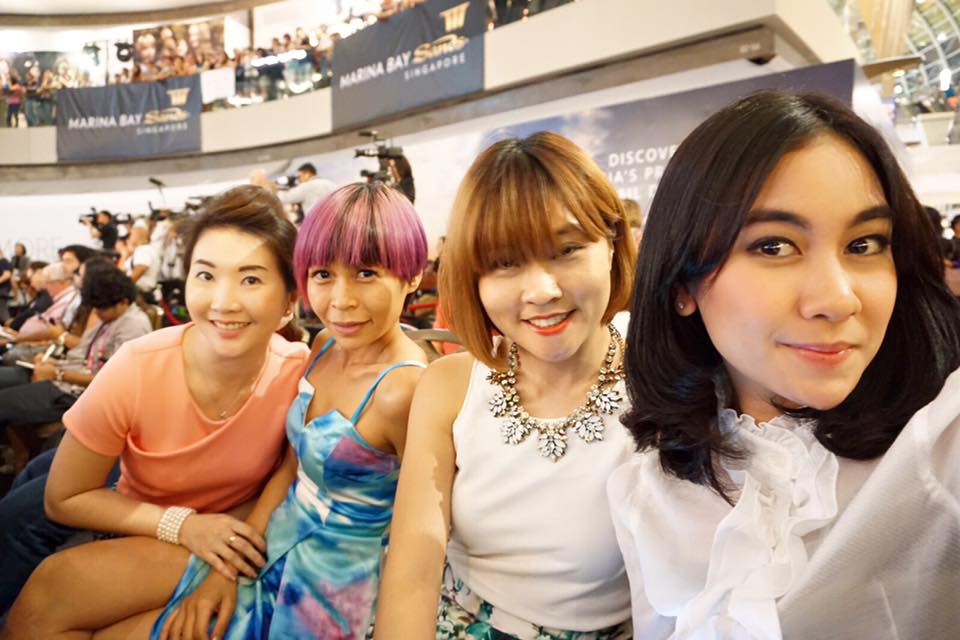 [PROMO INSIDE] The Fullerton Hotel Singapore reopening with awesome promos perfect for families, couples, and kids!

The Fullerton Hotels and Resorts announces that hotels in Singapore will reopen soon to accommodate guests for staycations!…
byIrone Kim

The newest and most innovative Norwegian Cruise Line’s ship has sailed into Singapore waters. Norwegian Joy, one of the largest cruise…
byCarrie Er