Living costs differ greatly around the globe with real estate and petrol prices, for example, fluctuating dramatically. But how does Singapore fair in the ‘cost of the world’?

New research from online forex providers IG studies 10 key countries, comparing the cost of everyday essentials such as household bills, motoring and even how much a coffee is likely to set you back.

With it’s tropical climate and multicultural population, Singapore has been a hotspot for both travellers and expats for years. However despite its cosmopolitan charm, it isn’t the cheapest country to live in. The data shows that this city-state is the second most expensive place to buy an apartment, with a staggering price tag of USD 16,200 per square metre. The blow is slightly softened by the average monthly earnings (after tax) coming at USD 2982, third on the list.

If you’re planning a night out here though, you’ll save yourself a dollar or two compared to countries. An average cinema ticket comes in at just USD 8.69 – over 80% cheaper than in Japan. 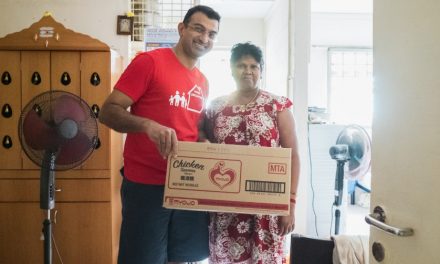 Who Is Dr Ganesh Ramalingam? 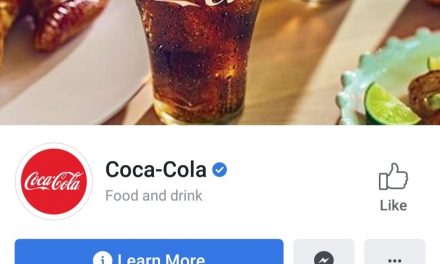 The Great Food Festival returns! Here are some foods you should try 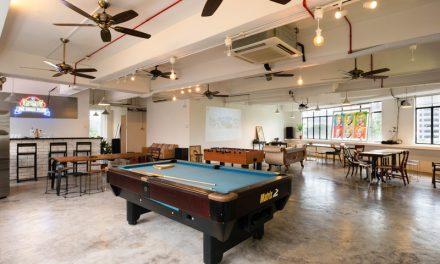